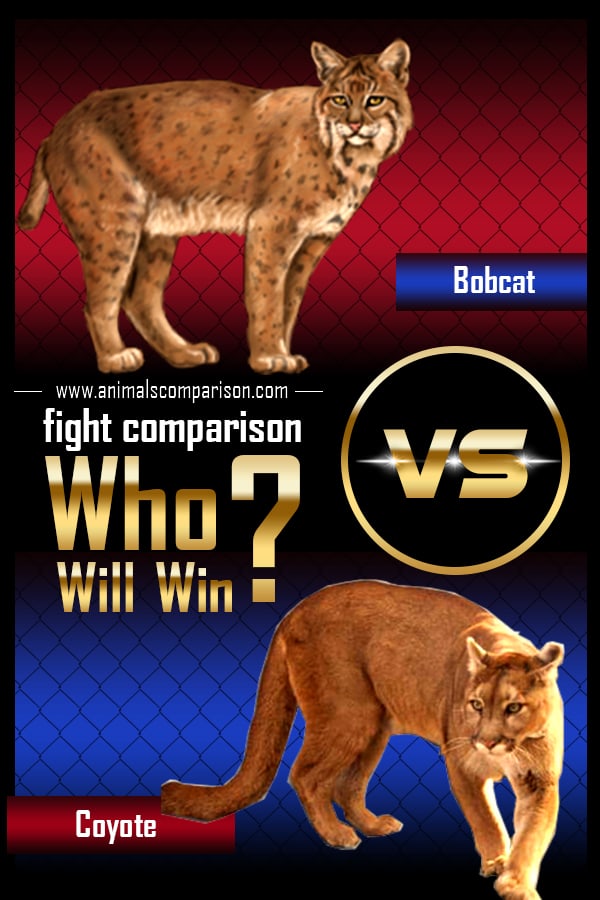 What are some interesting facts about Bobcat?

Bobcats are solitary animals, and they are also considered to be good swimmers as well as tree climbers. But the Bobcats don’t spend much time in trees. Usually, the Bobcats prefer to rest on rocky ledges in a thicket during the day time.

How big is a Bobcat?

In general, Bobcats are about 30 inches long and their weight will vary from 15 to 35 pounds. 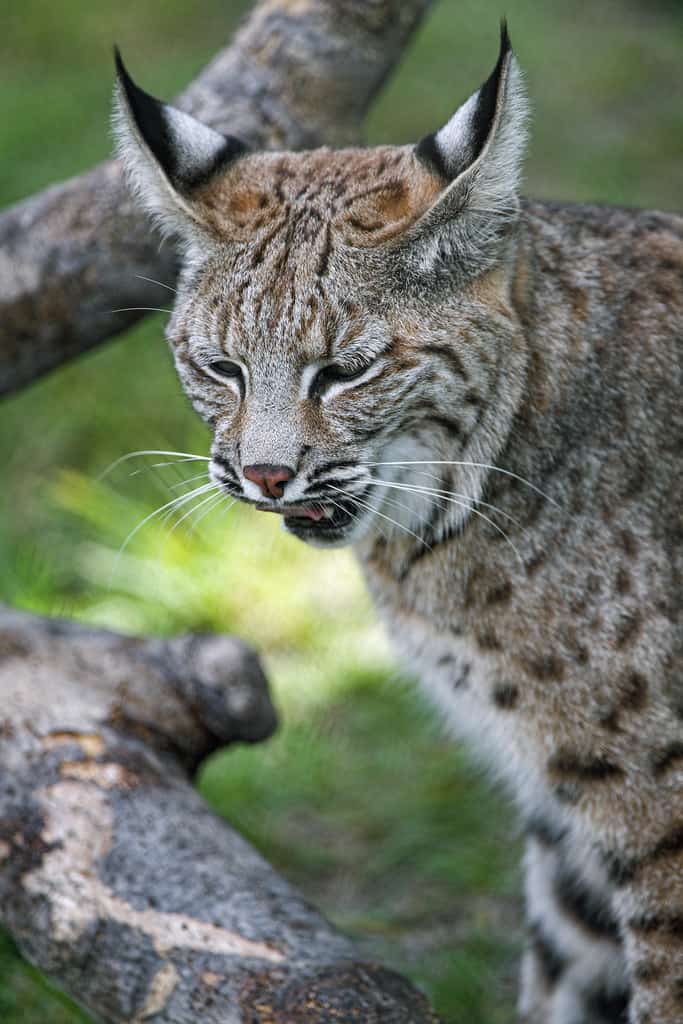 Bobcats have a short bobtail which is about five inches long. Most importantly, Bobcats have tufted ears, and it has hair that sticks on the top of the ear. Usually, bobcats have an orangish colour and some black spots on their bodies.

What does Bobcat eat?

Usually bobcats are found in North America, northern Mexico and in southern Canada.

Must Know- Puma vs Gray Wolf

What are some interesting facts about Mountain Lion? 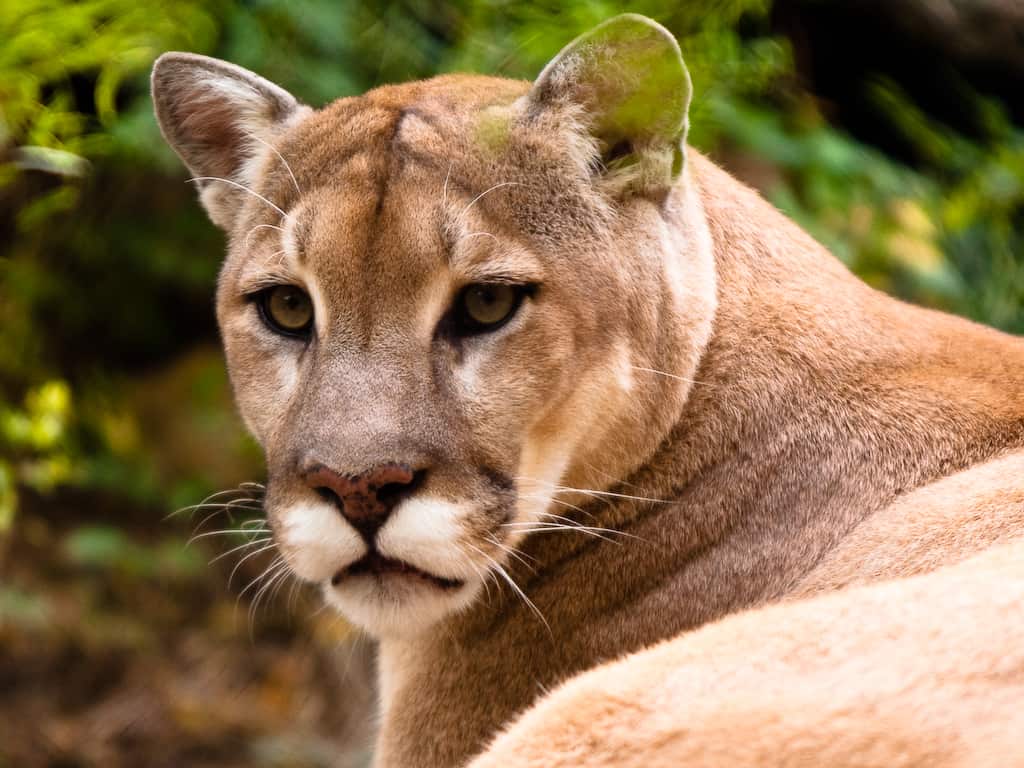 Mountain lions are generally solitary animals. They are also territorial. Apart from that, mountain lion avoids other cats except during the mating season. Overall, their hunting range varies in size from 10 square miles to more than 370 square miles.

How big is a Mountain Lion?

Mountain lions are larger than the bobcat and it usually 52 to 54 inches long an they weigh anywhere between 100 and 175 pounds.

Mountain lions have an attractive long and cylindrical tail which has a dark tip. Of course, the tail will be 30 to 36 inches long. Mountain Lions have solid colour and also have a tawny colouration which is tan orangish or brownish in colour.

What does Mountain Lion eat?

Bobcat vs Mountain Lion ( Cougar, Puma)- who will win?

People easily identify Cougars and Bobcats by their size because Cougars are considered large cats. It is 5 to 6 feet in body length and the average weight will be 135 pounds to 180 pounds. In general, Bobcats are mid-sized cats that are measure only around 2 to 3.5 feet and weigh about 40 pounds.

In many scenarios, the mountain lion will be the winner, and they will fight well when compared to other animals.