What are interesting facts about Frog?

Frogs are still amphibians which have a moist smooth skin surface .they can live in water and land.

Can Frog survive in water?

Some frogs can only survive in water and some frogs can able to live inland. For reproduction, frogs need a water surface.

Where Frogs lay their eggs?

How many species of Frogs are there?

There are different varieties of frogs in this world. There are over 6,300 species of frogs recorded. In India there are 13 species. 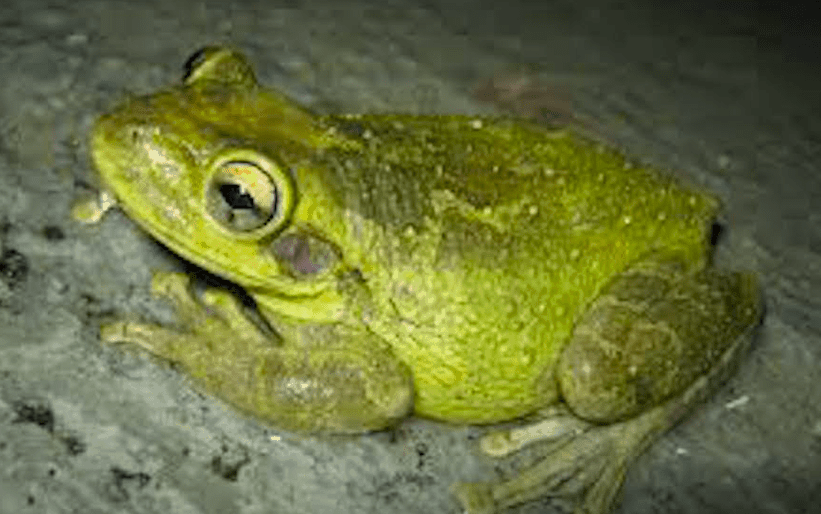 Among different varieties of frog, the red-eyed frog is the most famous.

Why Frog is used for research purposes?

Frogs are the experimental animal, and used for many types of research. With the help of frog skin, some chemical is produced, which is used to resist HIV.

Is Frog is endangered?

Frogs like island forest frog, golden Mantella, Titicaca water frog are some of the endangered species of frog in this world

What are interesting facts of Toads?

As I said above, toads are also amphibians which have dry and soft skin surface. It has many similarities when compared with frogs. The frogs which have dry skin, leathery skin, short and small legs are named as toads.

Why Toads hunt in night time?

Toads can jump higher than the healthy frogs. Toads will be venturing out in night time only because sunlight will dehydrate them faster. So they mostly prefer nighttime searching for food and for venturing out.

Where Toad lay their eggs?

Like the frog, it also laid eggs in water and develops into tadpoles, after that it will grow into adult toads. Some species of toads may breed on the land surface but it just a safe place for producing to protect the eggs laid.

How many types of Toad species are there?

Toads also have many species. Few varieties of toads are as follows: 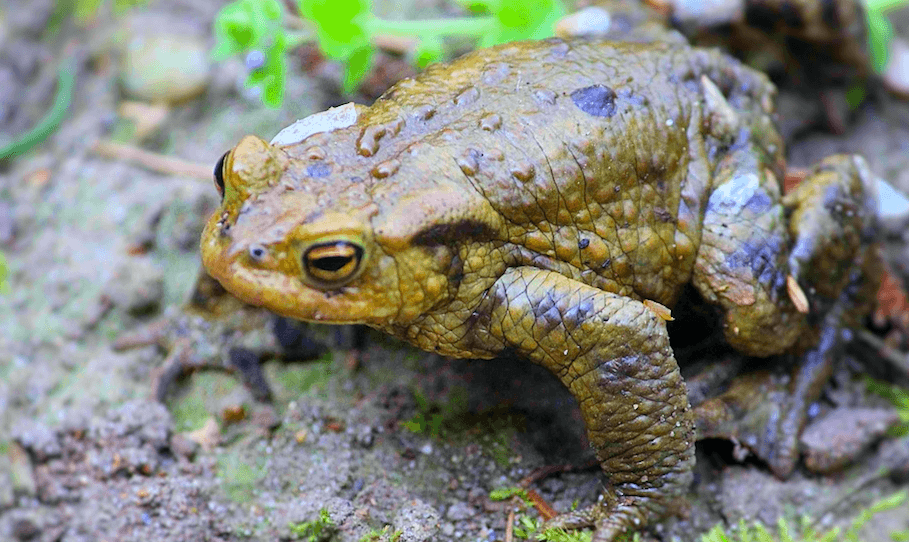 Is Toad is endangered animal?

Some toads like anaxyrus houstonensis, formerly bufo houstonensis are mostly endangered species among the toads.

Is Toads poisonous and dangerous?

Toads are the most dangerous amphibians because it secretes a poisonous gland which is in milky white colour. It will use this toxic substance when it feels panic or threat. They will use these by squeezing it in its surface of the body. Toad poisons widely used as medicine to treat some diseases.

Is Turtle is a reptile or an amphibian?

Turtles come under the category of reptiles which has a bony shell on its outer surface for its protection.

Where do Turtles live?

Turtles can have the capacity to live in both water and land surface.

Where Turtles lay their eggs?

Turtles lay an egg into a nest dig in the sand. They lay eggs only in the sand because the warm temperature is essential to eggs for hatching.

Who are marine turtles?

Turtles which are living in the sea called sea turtles or marine turtles which will lay eggs on beaches from May to September.

Is Turtle can be a pet?

Some people will like a turtle, so they choose the turtle as their pet instead of dogs and cats.

What long does Turtle live?

How many species of Turtles are there?

Various category of turtles are as follows: 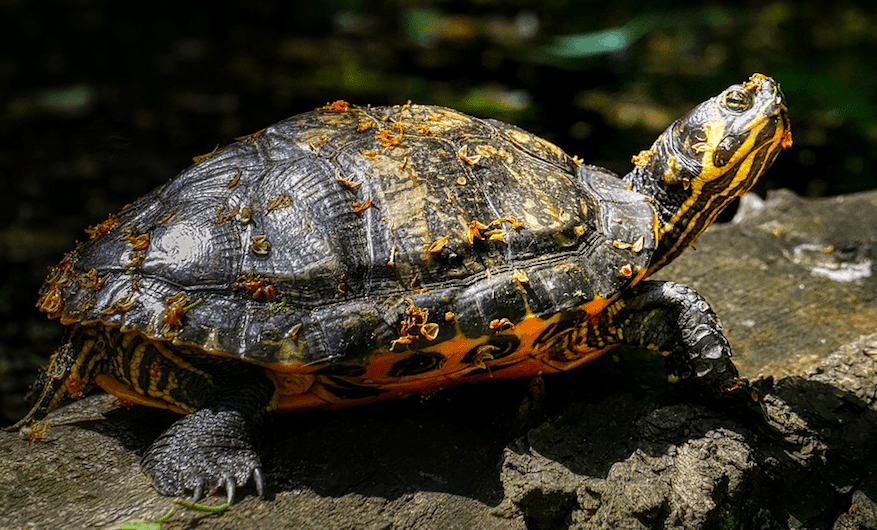 Why people are looking after turtle shells?

Frogs vs Toads vs Turtles difference and comparison

When we distinguished these three, we can’t say which one is best? All the three is best many researches were being taken by many experimenters to find more species.

I donot want to see them fighting. Thus, I am not comparing their fights, strengths and weakness. I leave on you- who will win the fight between Frog vs Toad vs Turtle. You can give your vote in above poll.