Very little is known about the mongoose. We, therefore, thought it better to bring you this great article, which highlights the basic facts about the mongoose that you should be aware of. This informative article also features some of the amazing features of the snake that you probably haven’t known before. Join us in reading this article as we go through these two animals to determine who would be the winner in a fight between Mongoose vs snake king cobra.

What are the interesting facts about Mongoose? 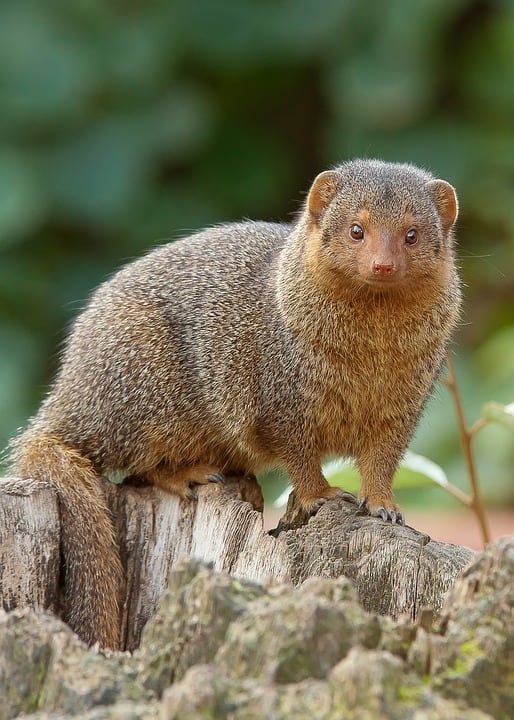 Mongoose is a carnivorous animal with a long body and a bushy tail. One thing I like about the mongoose is that they are fearless and very agile. The creatures look at the deadliest snakes like the cobra as their potential meals.

Where is Mongoose found? 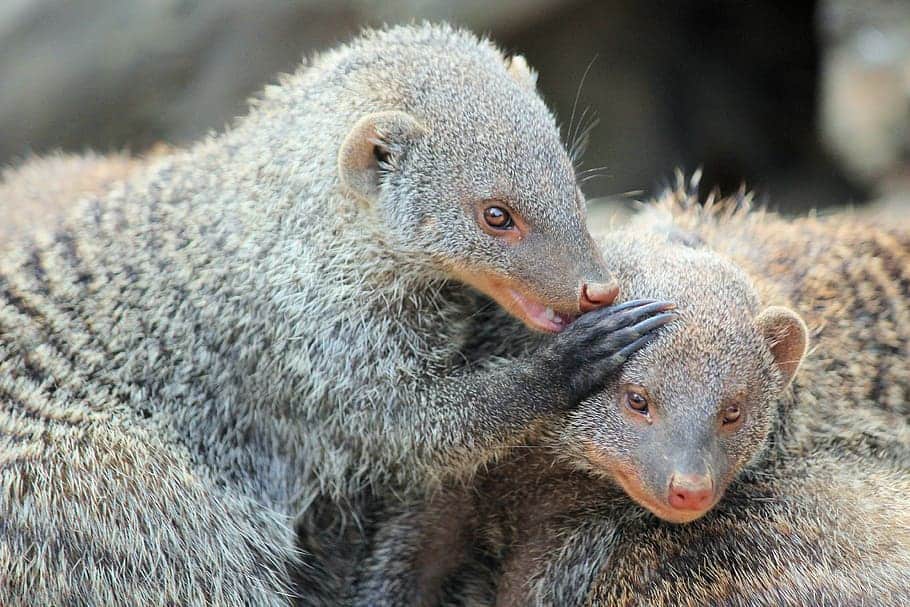 They are mainly found in southern Asia Africa and southern Europe.

How many species of Mongoose are there? 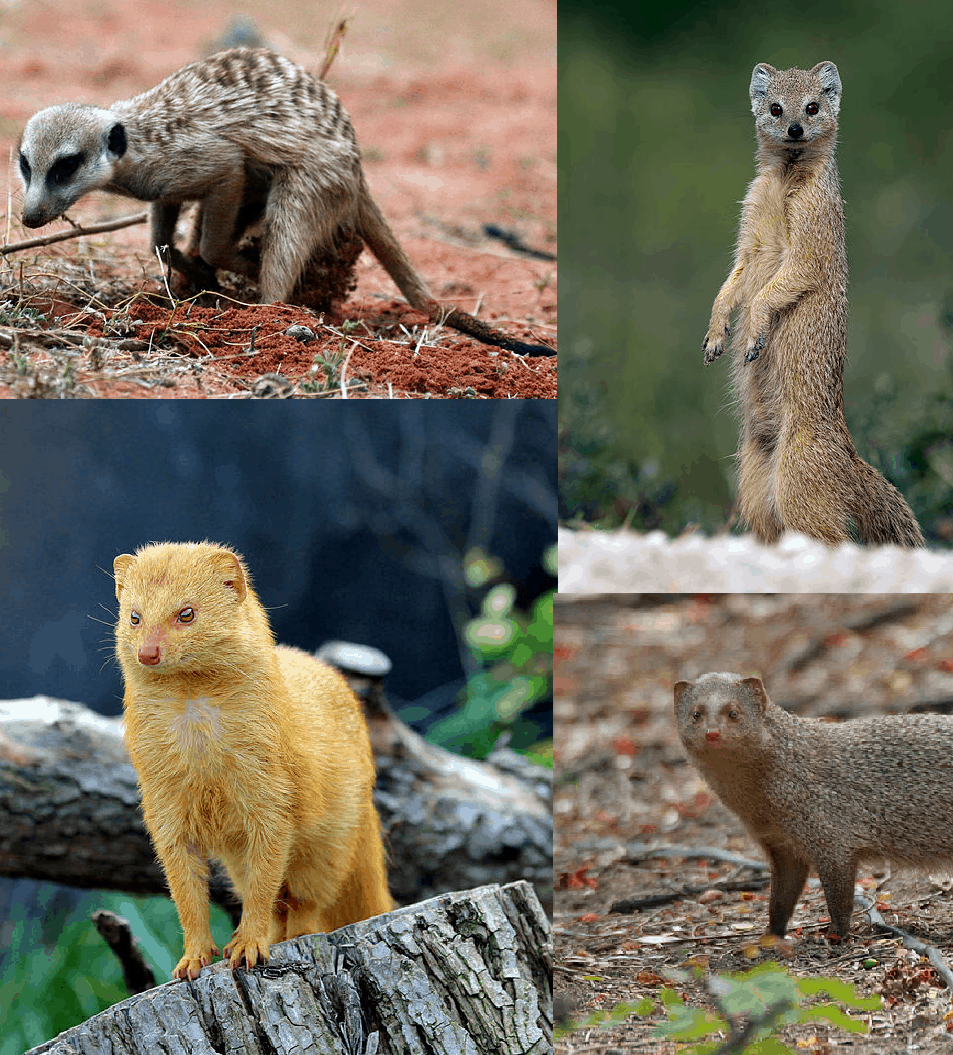 The number species of mongoose in the world is about 34.

What is the size of a mongoose? 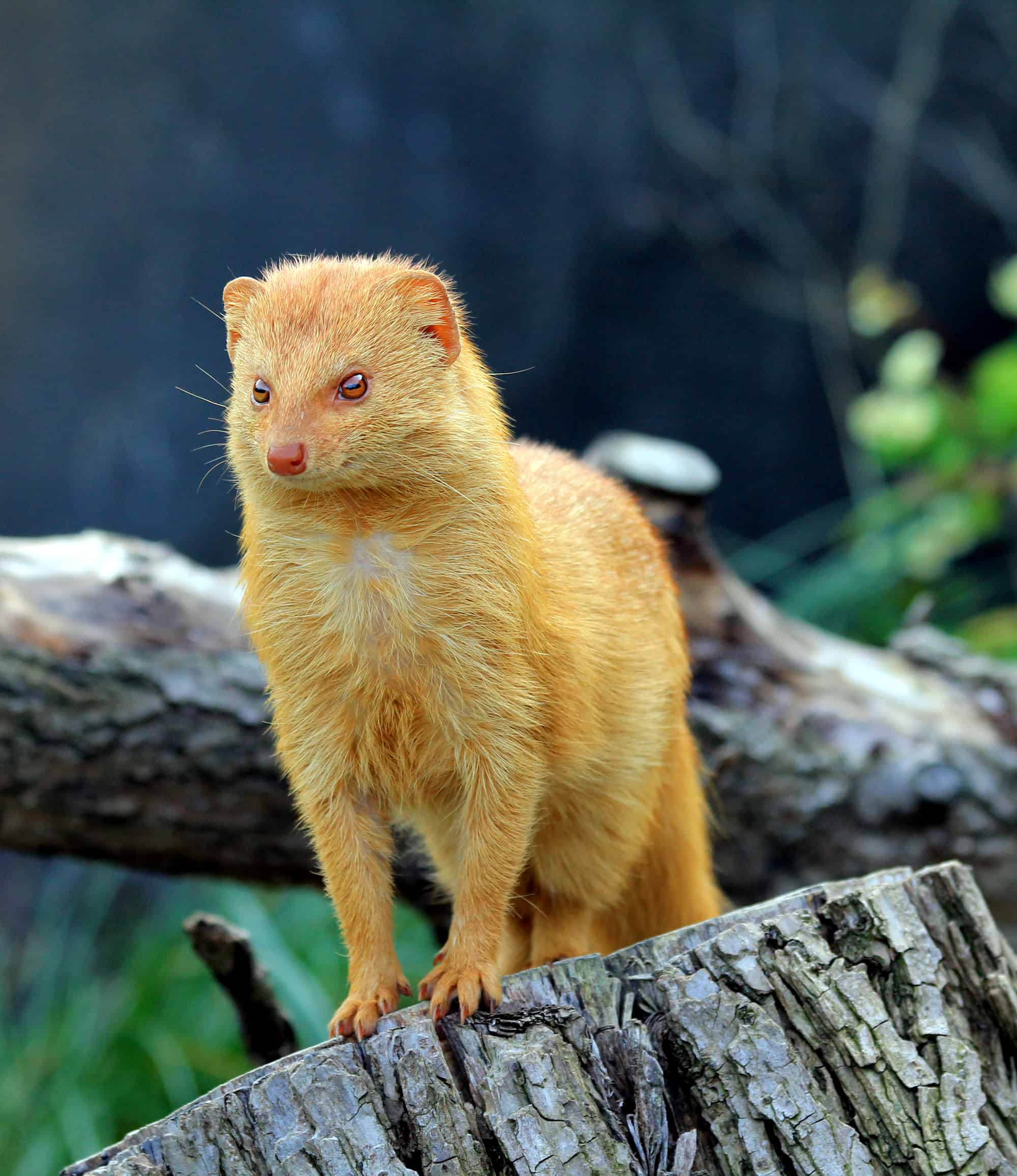 What does a Mongoose eat? 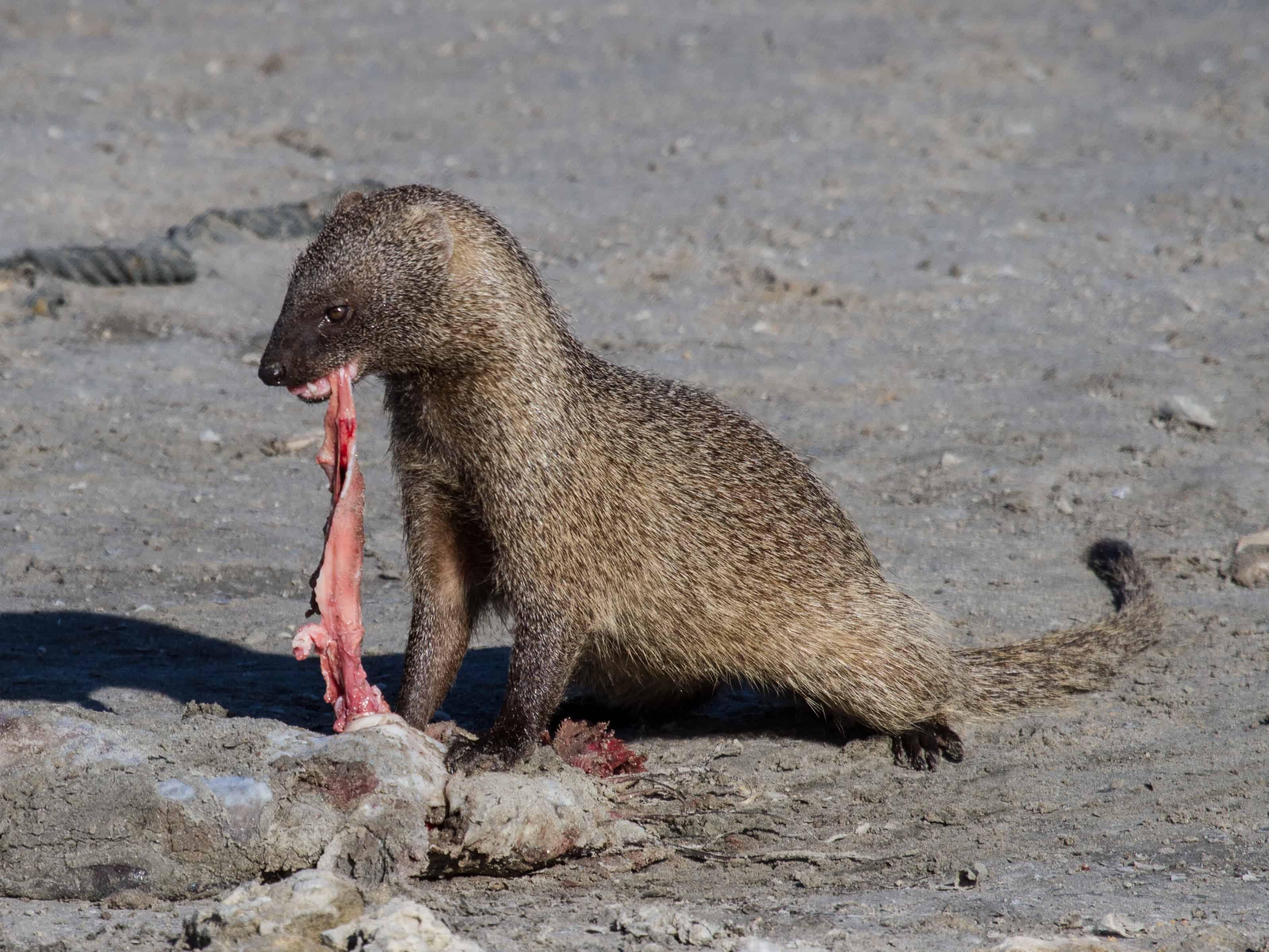 Being carnivorous mongoose feed on small animals such as crabs, earthworms, lizards, birds, and rodents.  They also eat eggs and carrion. Though not being their main source of food mongoose occasionally do kill and eat snakes.

What are some interesting facts about Snakes? 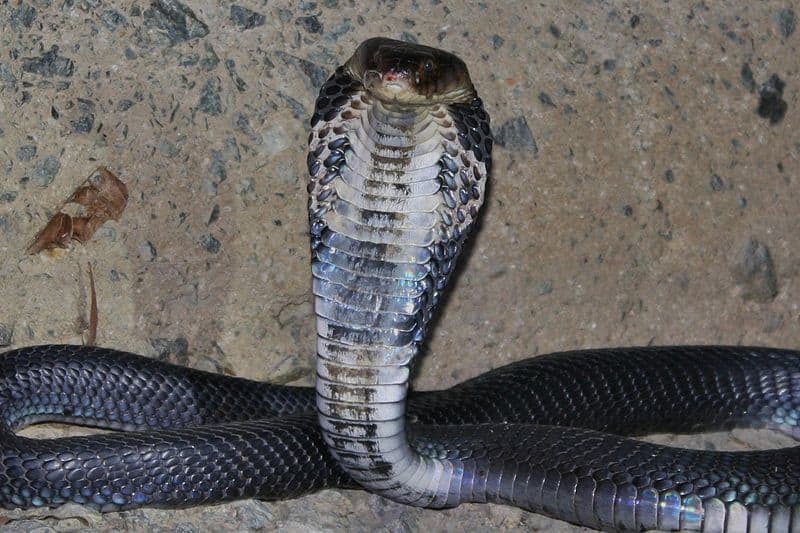 Snakes are among the most dangerous reptiles in the world.  Surprisingly there are people who keep snakes as their pets. And if you are one of them then learn why snakes are not to be kept as pets.

You might have heard a lot about snakes like the King cobra and Black mamba and how dangerous they are but I bet you’ve never heard some of these interesting facts about the snakes. Moreover, you can also check Black mamba vs King cobra Fight comparison.

The most incredible snake facts you haven’t heard of

Do you know the decapitated head of a snake can bite some hours even after death? Yes, and actually the snake’s bite contains a large amount of venom.

Snakes are everywhere around the earth except in Iceland, New Zealand and in areas around the North and the South Pole. This is due to the extreme cold temperatures during the cold season.

The most venomous snake in the world has venom sacs that contain venom capable of killing up to 80 people. That snake is the Inland Taipan.

Snake vs Mongoose fight comparison- Who will Win?

The mongoose is an agile and fearless fighter, and an encounter with a snake is always a fatal one for the snake. For one, the mongoose is quite resistant to snake bite. It is, therefore, able to survive snake bites. This is made possible due to the presence of specialized acetylcholine receptors that prevent the venom from the snake from binding with the mongoose’s cells.

The Mongoose also has a very tough coat which makes biting even harder. This coupled with the agility and hunting experience of the mongoose, you will note, makes taking down the mongoose quite a hard job for any snake, even for the King cobra. The mongoose is experienced in hunting and killing cobras as they are its prey.

Watch the Mongoose Vs Snake fight comparison in the video below.

I hope you like reading a comparison on Snake vs Mongoose.