The Blue Nose Pitbull is an American Pitbull Terrier or American Staffordshire Terrier, or a mix of both. These dogs have a particular gene that makes their coat blue. This breed is quite rare as the blue color is due to the recessive gene. The recessive gene affects the body’s production by reducing the amount of melanin produced. To produce blue puppies, breeders need to cross two blue parents.

The blue color in these dogs is caused due to the presence of diluted eumelanin which is the same pigment that causes the blue color in the eyes and nose. Initially, Blue Nose Pitbull was bred in England for hunting. In the 19th century, they were commonly used for bull and bear hunting.

In America, this breed was used for farming, hunting, and protecting land. For hundreds of years, these dogs were known as “Nanny Dog” for their reliable temperament. 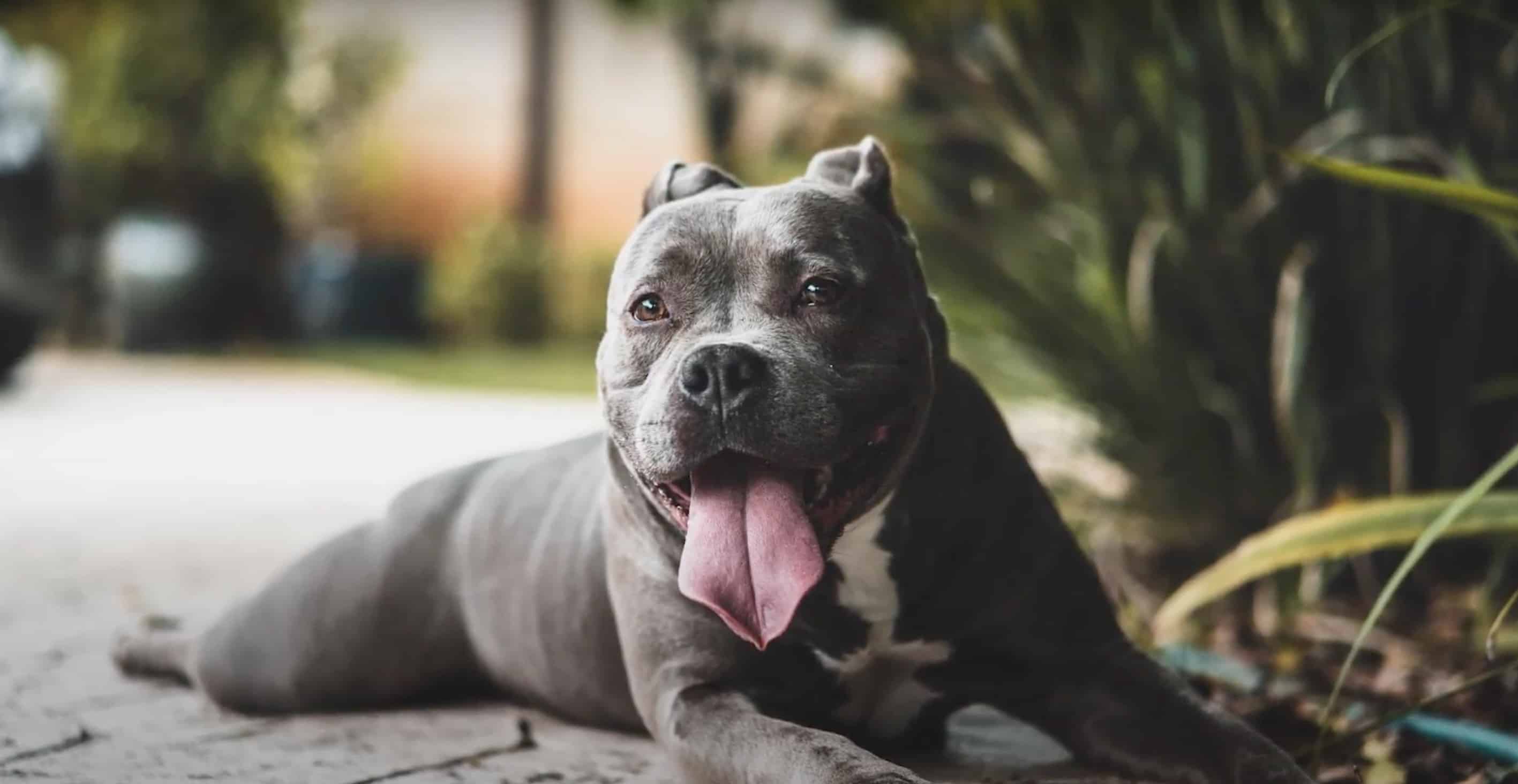 The Blue Nose Pitbull looks like an American Pitbull terrier, just blue in color. This breed has a short muzzle with a broad face. They especially have blue eyes and a light gray nose. Their muscles are well-defined and have an athletic body.

Blue Nose Pitbulls have a short and stiff coat which typically has a solid color or can have brindle stripes. Their face can have white markings especially between their eyes or below the nose. The presence of white markings can also be on the chest or the feet. 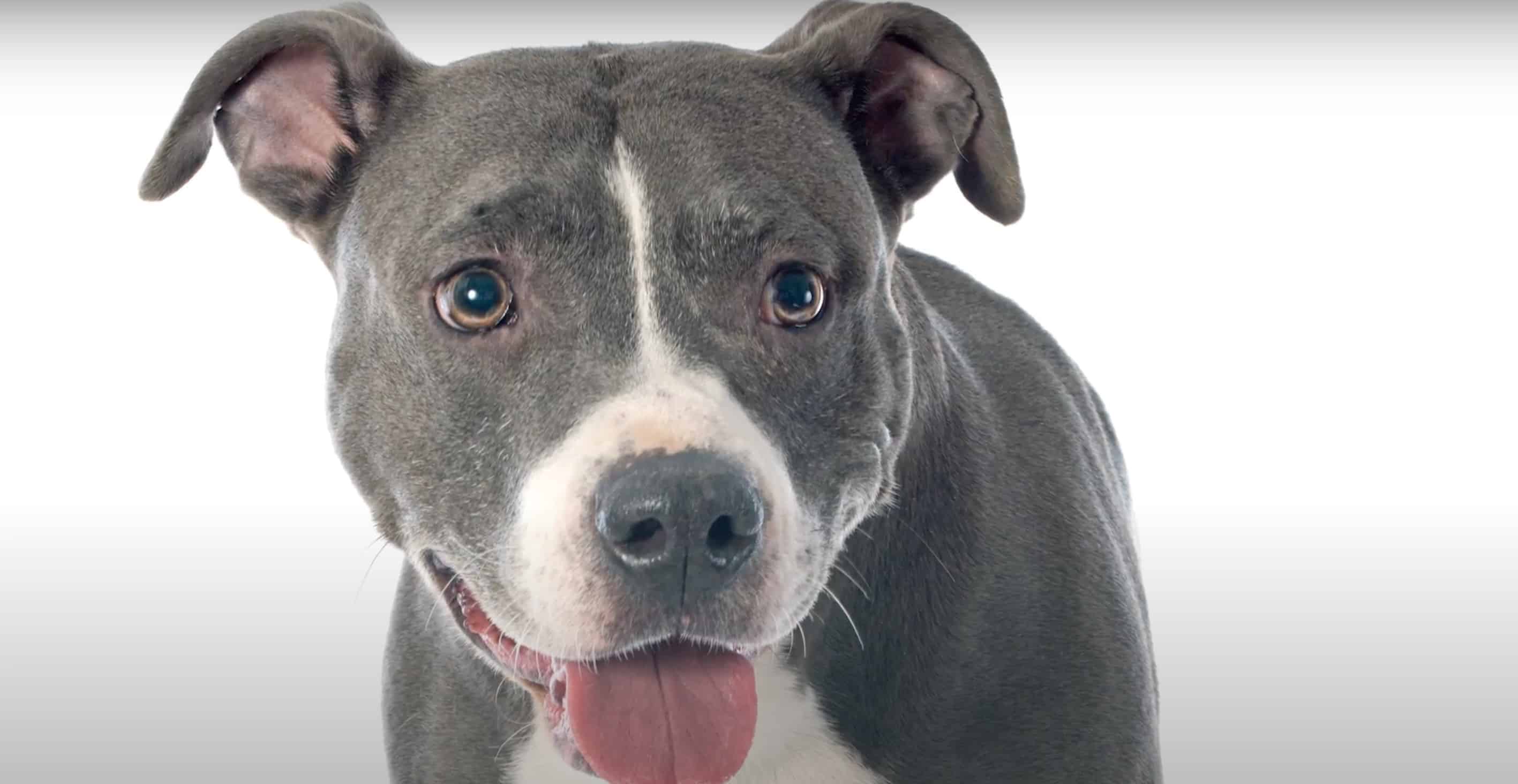 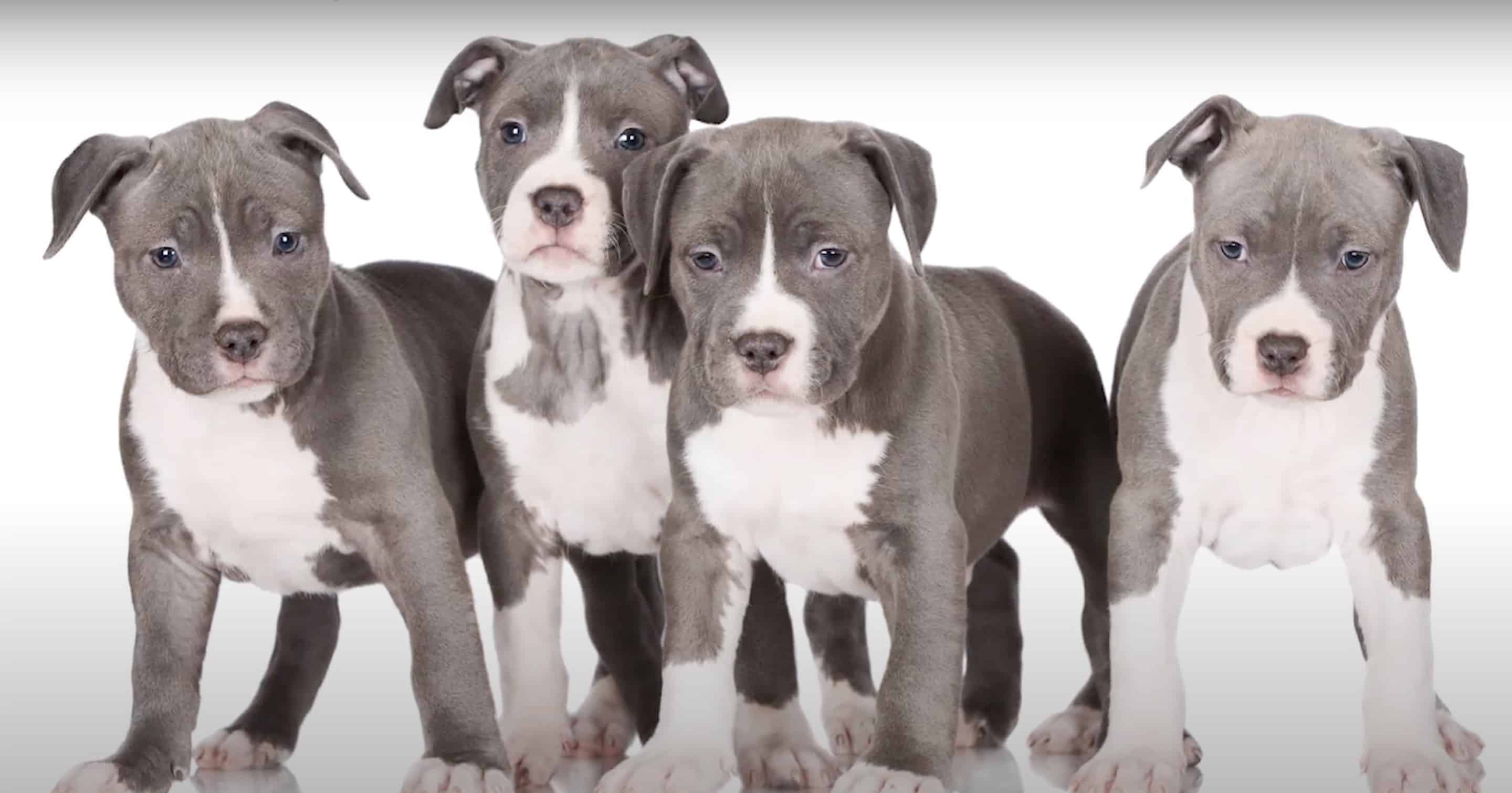 Blue Nose Pitbulls live a long and healthy life. The lifespan of an average Blue Nose Pitbull ranges between 12 to 14 years which is fairly good for a medium-sized dog. In rare cases, they have lived up to 20 years. 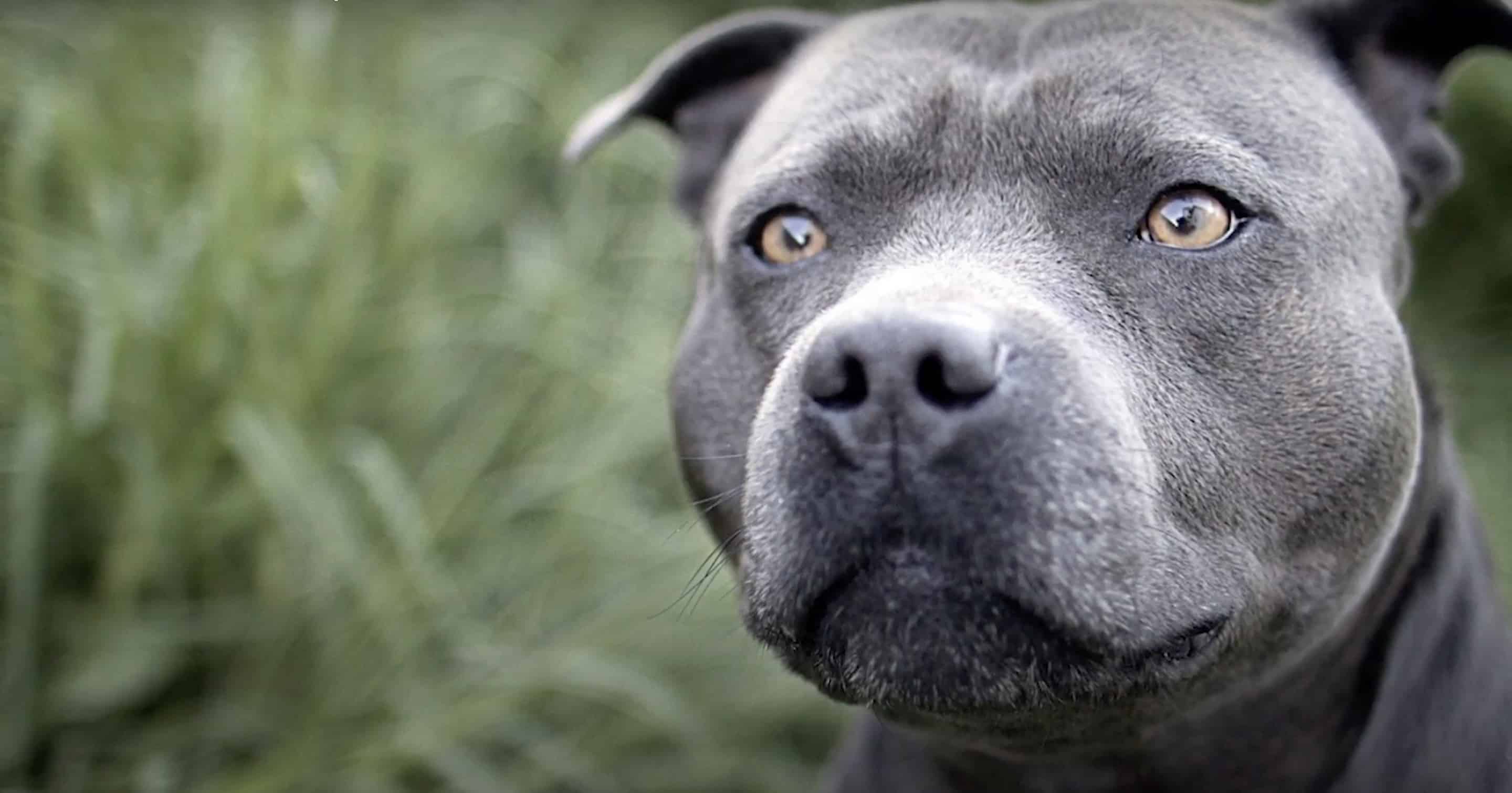 This breed has a short single layered coat. However, Blue Nose Pitbulls shed regularly. Shedding is a natural cycle in which dogs get rid of old or damaged hair. They can shed due to different reasons including hormonal changes or pregnancy. However, shedding varies from one dog to another. Constant dehydration can increase the amount of shedding.

These dogs can also shed due to change in seasons. This breed sheds comparatively more before spring and winter. In spring they shed their fur to accommodate lighter coat for summer. Similarly, before winter they shed their light coat to produce a heavier coat for the cold temperatures. They also shed a fair amount of hair when they are pregnant. 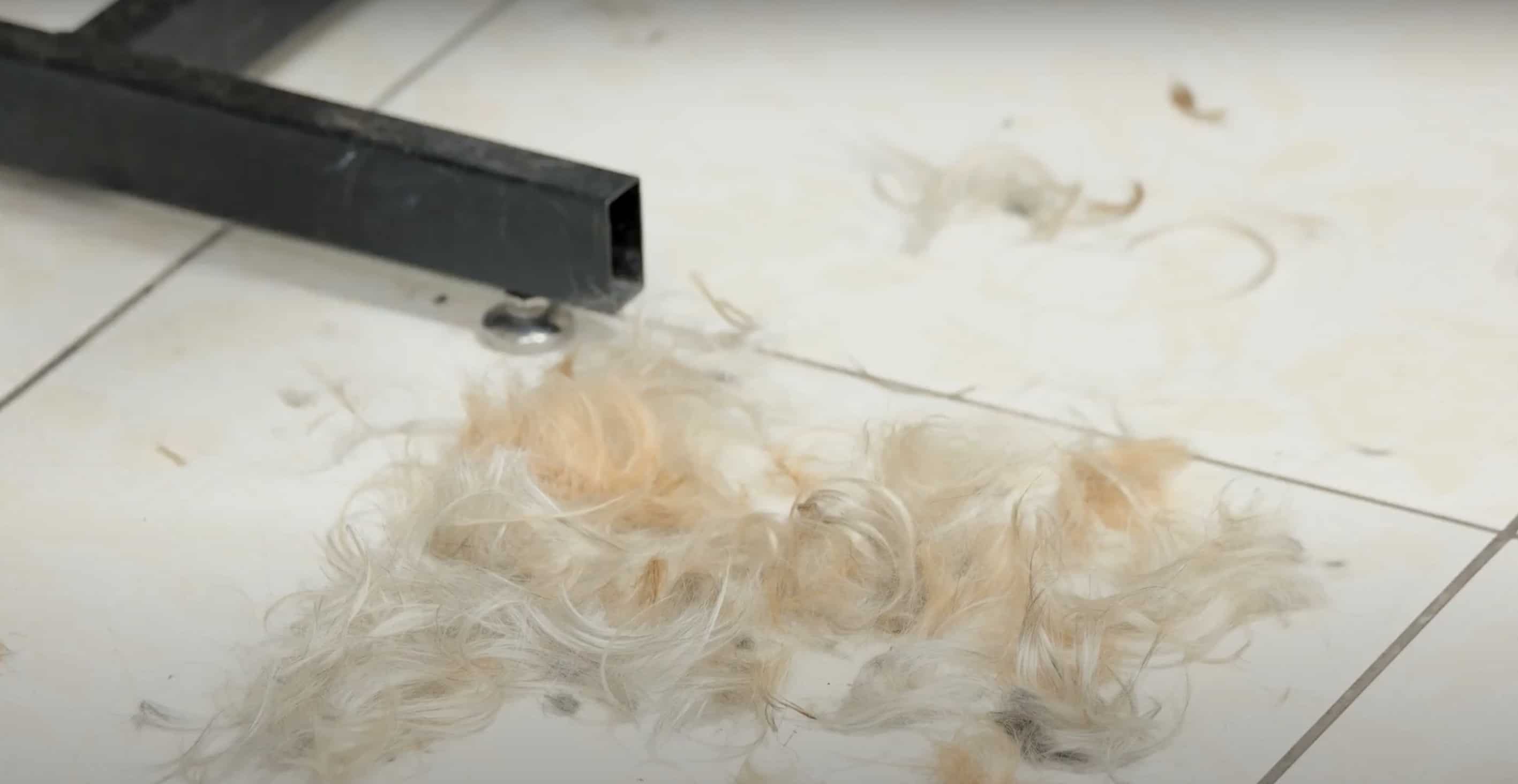 Brushing a pitbull’s coat daily keeps it shiny and healthy. Circular motion while brushing works the best as it distributes the body’s natural oils evenly. Ribbed gloves can be used to grab loose hairs and make the coat sparkle.

Trimming their nails once or twice a month is necessary to prevent painful tearing. Dog toenails have blood vessels so you need to be careful while trimming their nails. Ears should be checked for bad odor often as it indicates an ear infection. Also, their ears should be cleaned with a damp cotton ball with proper ear solution to maintain hygiene.

Eyes and face should also be wiped frequently. Eyes should be checked for any redness as it indicates an infection. Trimming the coat of these dogs gives them a smooth look. 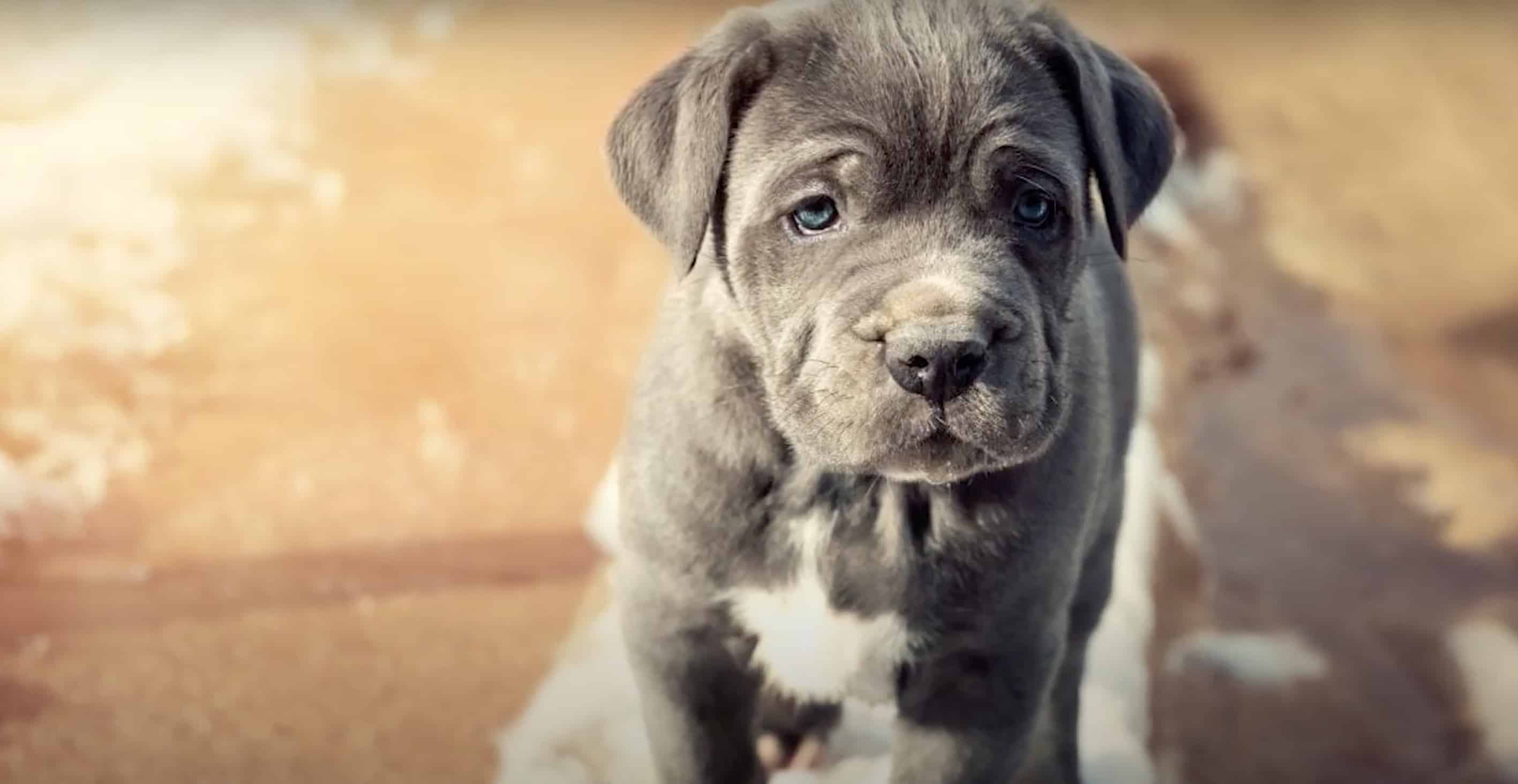 The temperament of Blue Nose Pitbull is like any other Pitbull. They are loyal, loving, and playful. This breed is affectionate towards people however, they can show aggression towards other dogs.

Early socialization is important for the overall development of the pup. It is easy to mold them into a gentle dog due to their loving nature. 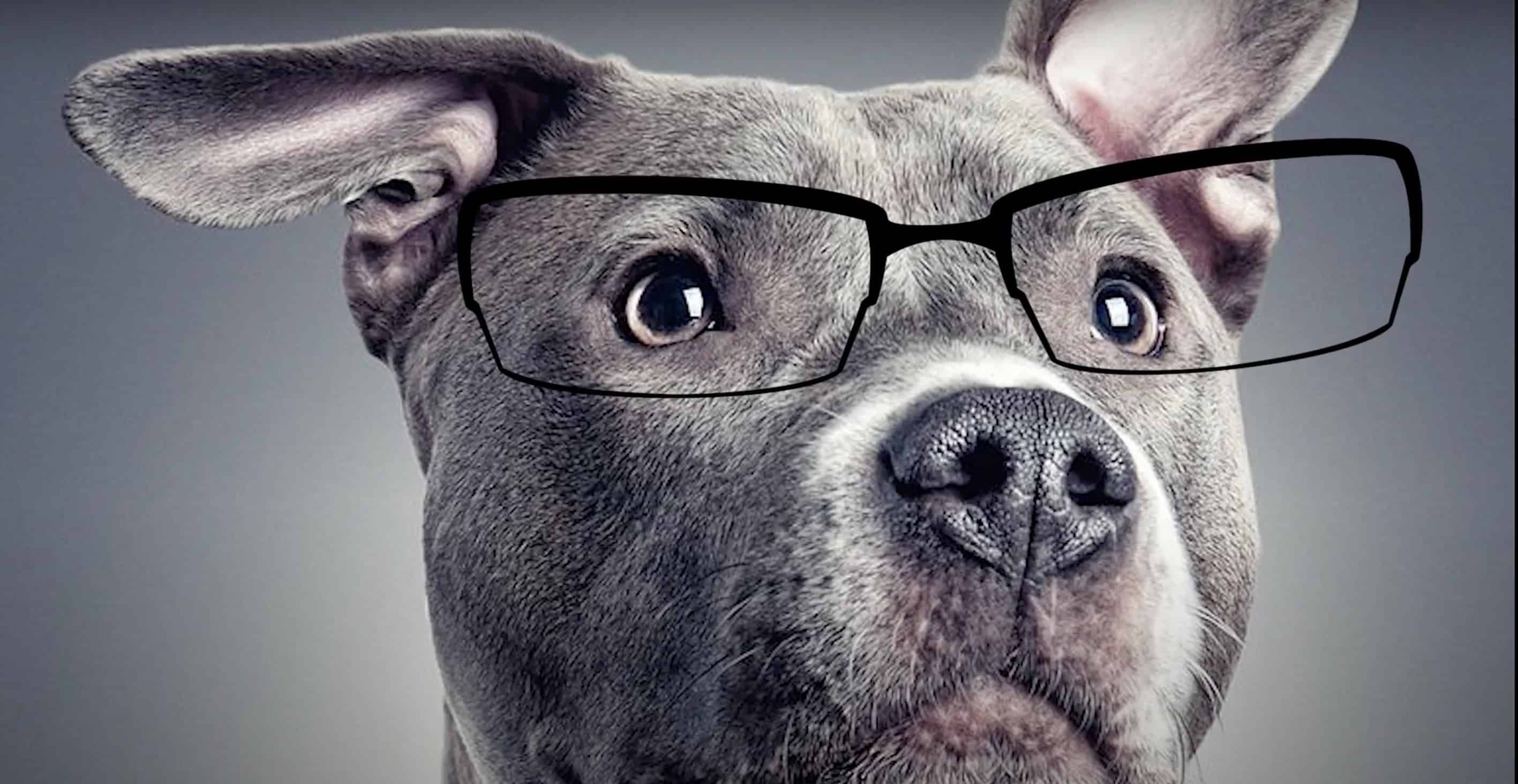 Blue Nose Pitbulls have great agility and agility sports are extremely beneficial for this breed as it gives them exercise and mental stimulation. With consistent training, they can perform a dog agility course with ease. Agility training also keeps them healthy and fit. 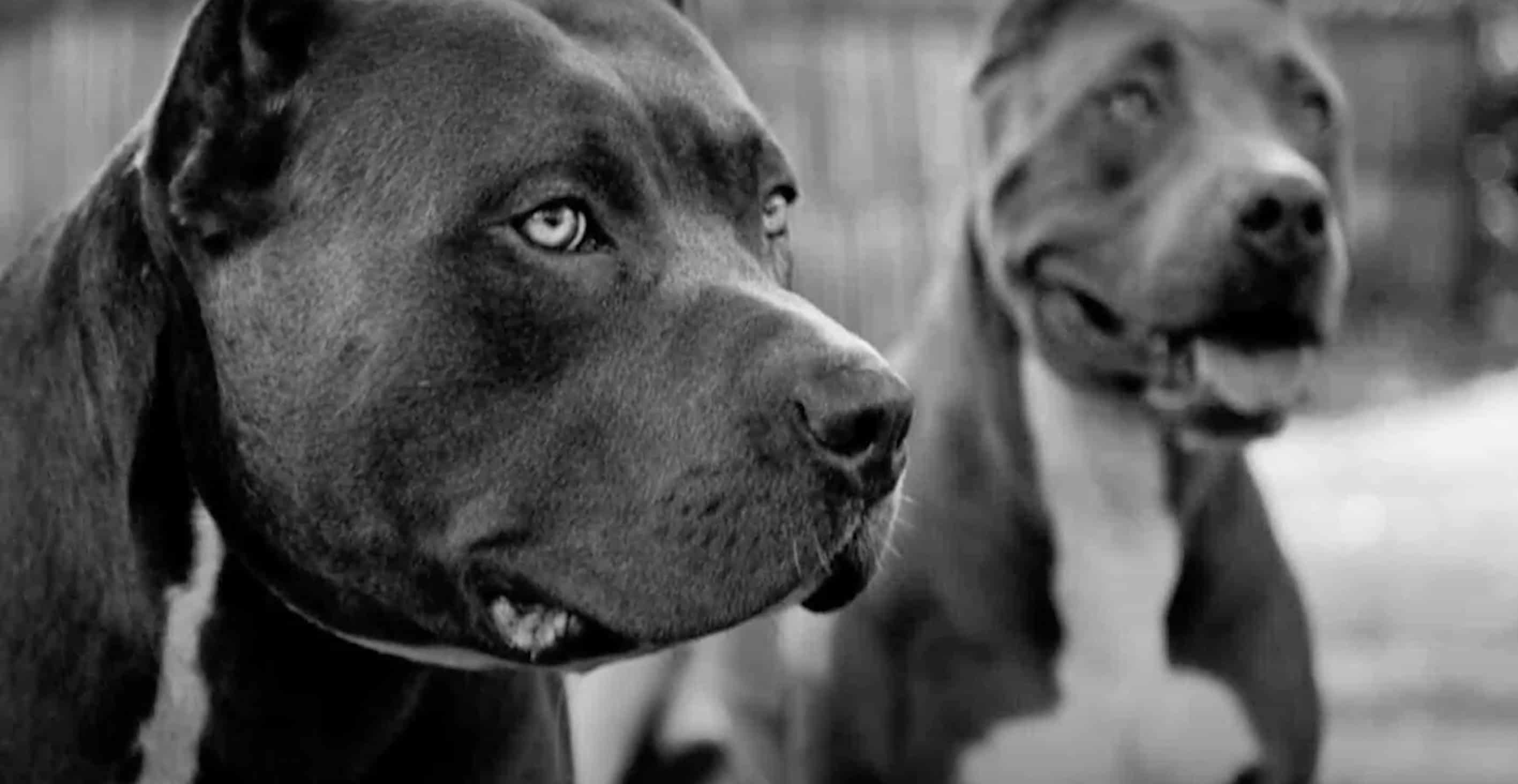 These dogs are more athletic as compared to other dog breeds. This breed is energetic and playful. They need regular exercise to prevent obesity and boredom. They need at least 90 minutes of exercise daily. This includes jogging, walking, and other physical exercises.

Pitbulls have a lot of muscles and exercise is the best way to tone them. Without physical activity, these dogs can develop behavior problems. The difficulty level of exercise should be adjusted with the age of the dog.

Agility sports are a great way to keep your dog healthy. Exercise provides these dogs with mental stimulation and keeps them active. 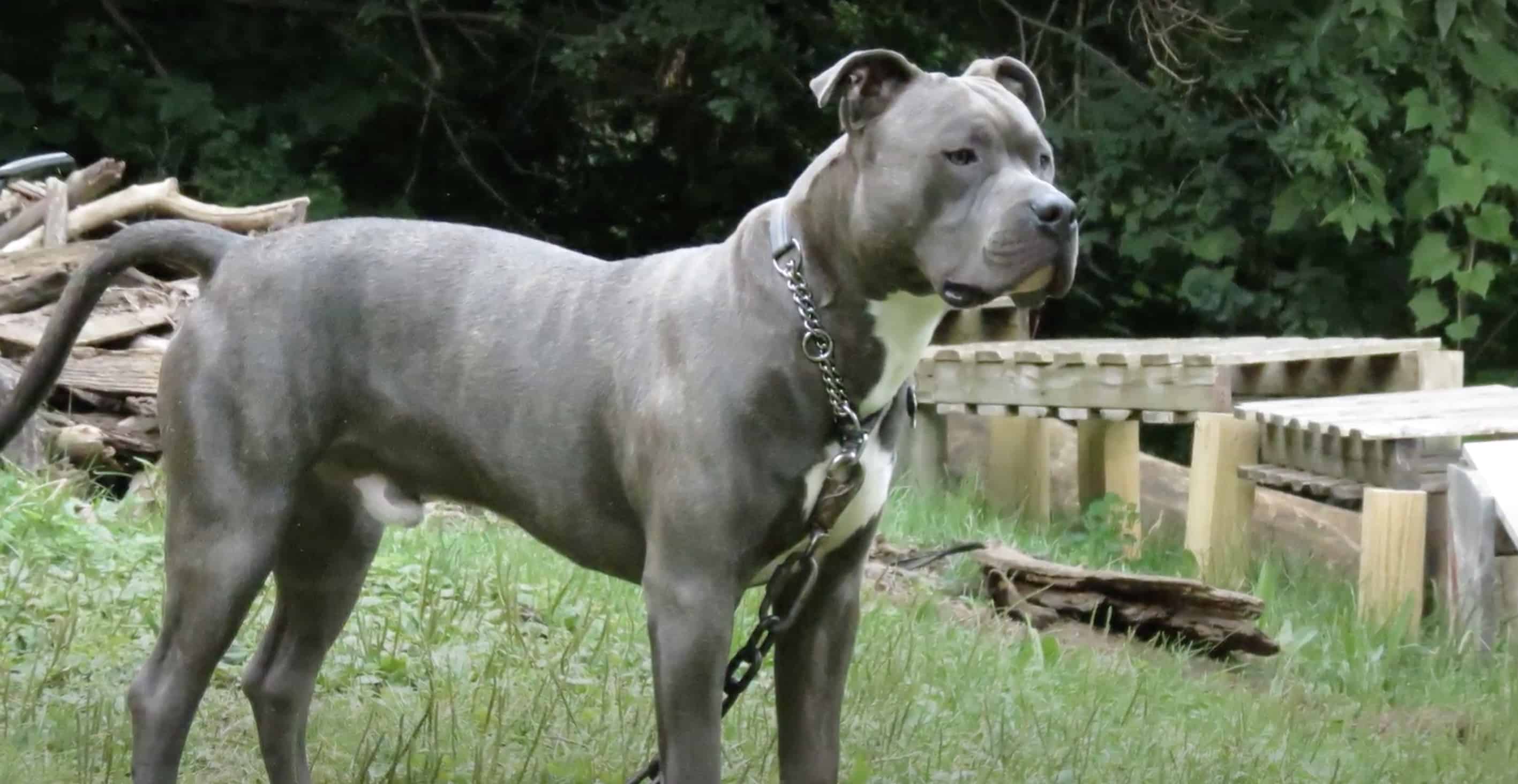 Blue Nose Pitbulls are easy to train. Treat based training works well for them. Training sessions should be consistent and without aggression. Teaching new rules and behavior is not as hard as these dogs are highly intelligent.

Pitbulls training should start at an early stage calmly and assertively as they don’t respond to harsh tones. It is best to keep training sessions short because they’ll lose interest quickly even if you use treats as a reward.

Blue Nose Pitbulls like other Pitbulls can be stubborn at times however, proper techniques can yield great results. Positive reinforcement techniques work in a remarkable way for this breed.

Pitbulls love to be around people and they thrive for human attention. They are great with children and love to play with them. However, children should be supervised when around them. They are affectionate with adults as well as senior citizens.

They can be aggressive towards other dogs and pets. However, if they are socialized early, this behavior can be kept under control and they turn out to be gentle pups. 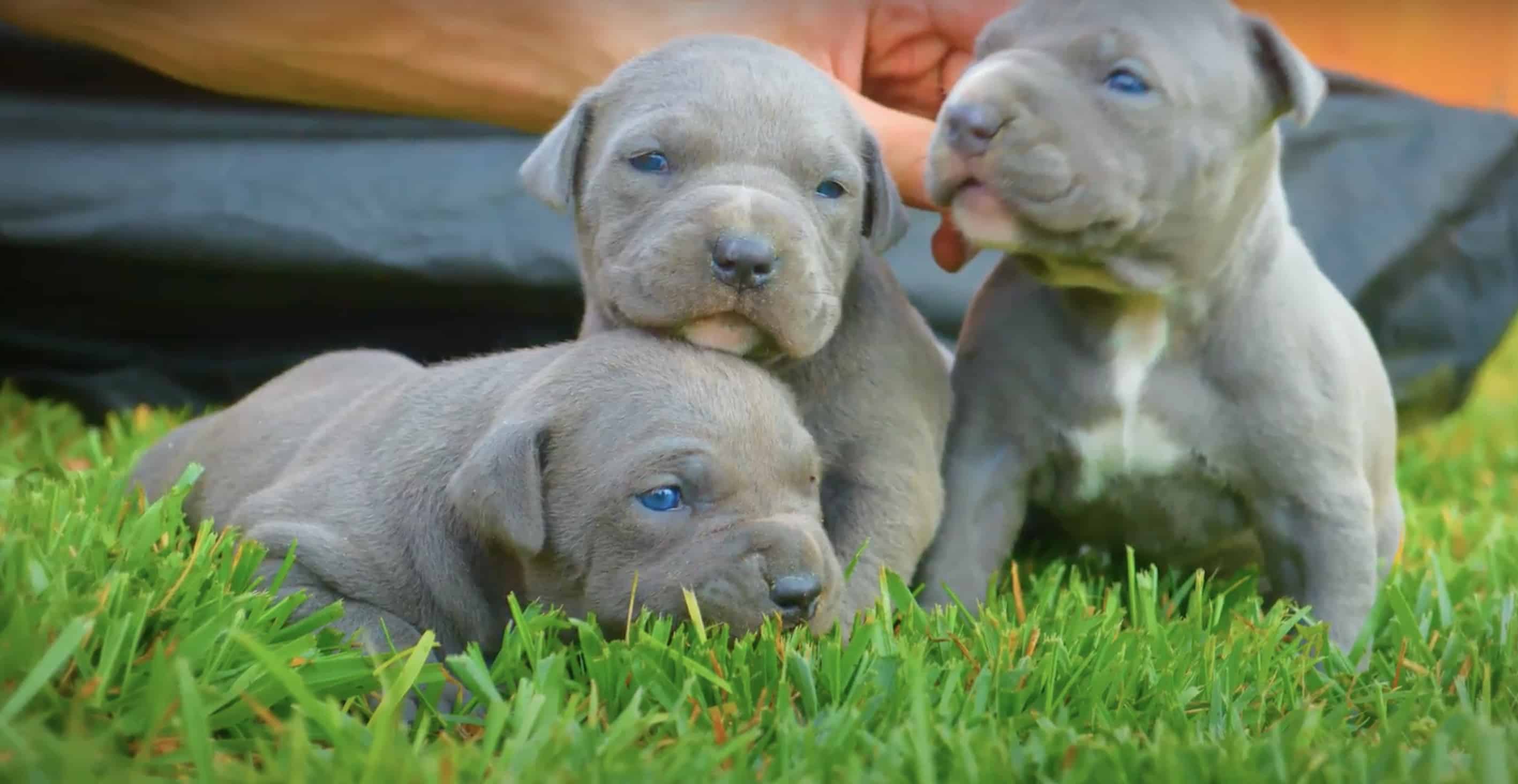 Pitbulls are apartment dogs as long as they get enough physical activity. They have high energy and tend to get frustrated if enough exercise is not provided. If you can compensate for the size of your house by taking the dog out for as much exercise as it will need it won’t be a problem and they will adapt to the apartment size. 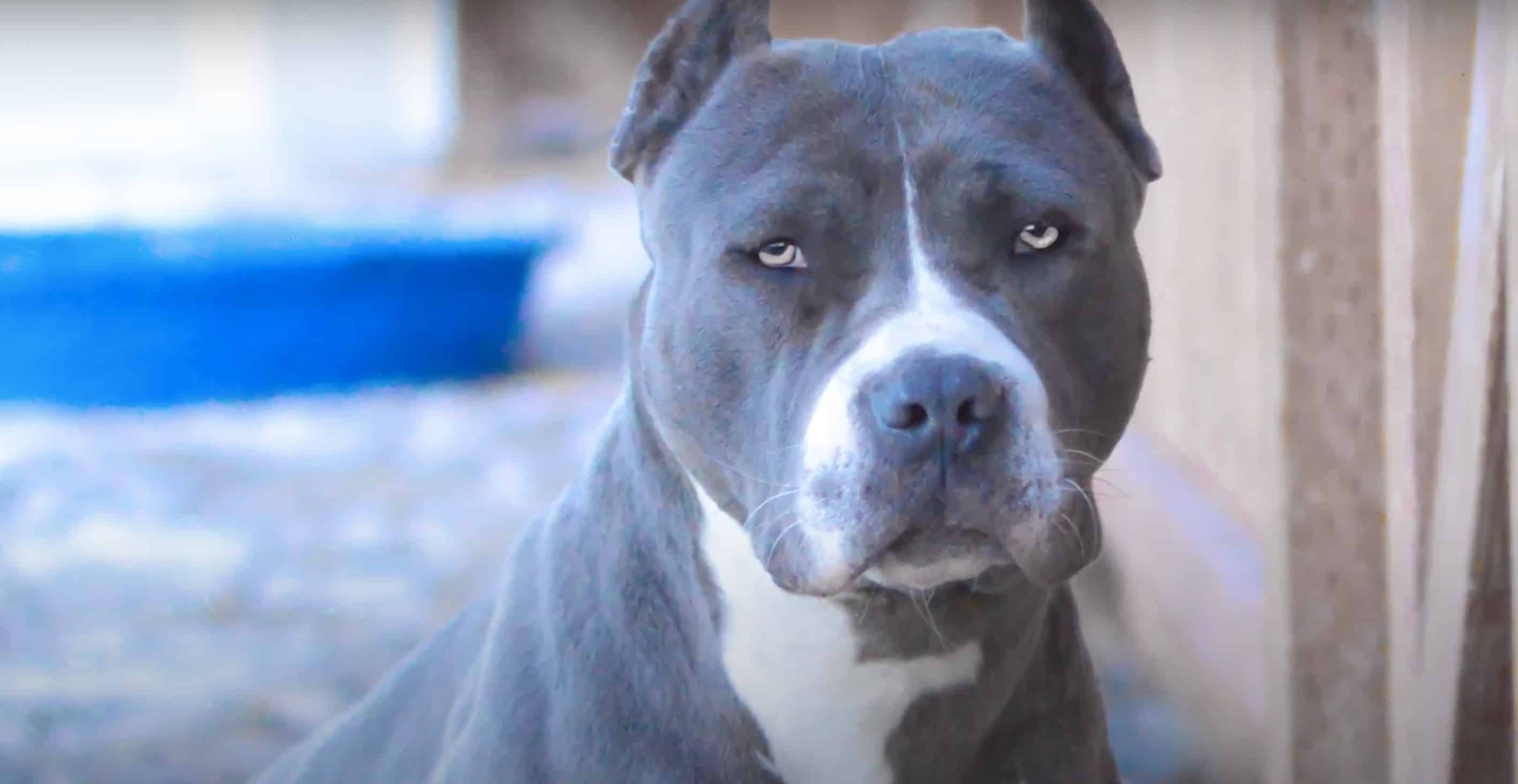 Pitbulls face severe separation anxiety that causes panic and stress. They show symptoms like digging, inappropriate and excessive barking or howling, crying, etc. Their mind can be distracted by giving them stuffed toys or dog puzzles to solve to prevent separation anxiety. 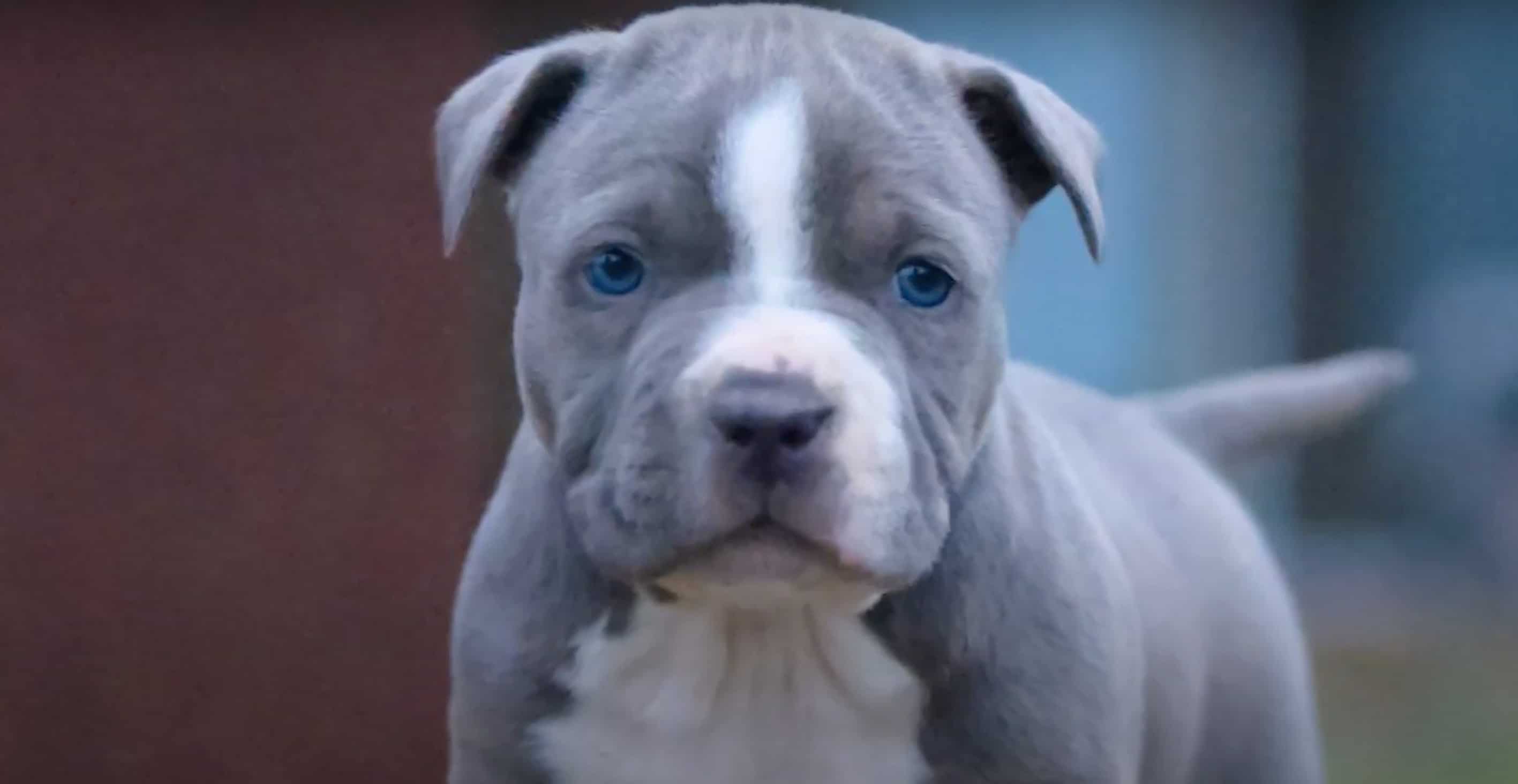 Blue Nose Pitbulls are more prone to allergies and skin conditions as compared to others. Pitbulls. Other health issues include hip dysplasia, hypothyroidism, heart diseases, etc. Heart disease affects these dogs in several forms, with aortic stenosis being most common. Aortic Stenosis is a disease that a dog is born with.

These dogs are also prone to ear infections caused due to yeast, ear mites, bacteria, hair growth deep in the ear canal, and more. Symptoms for ear infection include head shaking or head tilting. Ears should be cleaned often to prevent ear infections.

We hope you like it and found it informative.