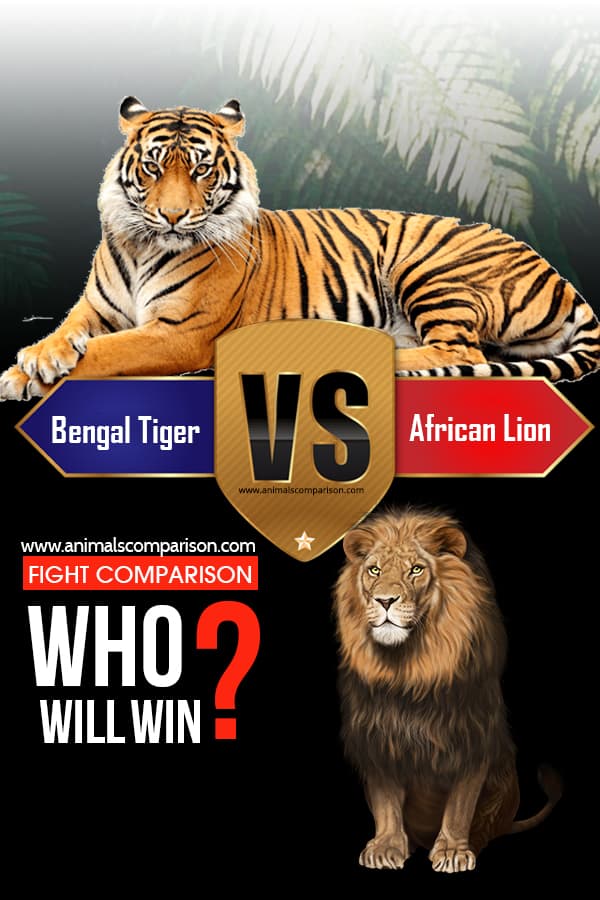 The Bengal Tiger and African lion both come under the cat family. Both animals are Carnivora which eat only meat and the class type is mammalian. Many of you are curious to know, who will be the winner in- Bengal Tiger vs African lion fight.

Both animals are also highly powerful and they are known to be formidable creatures hence it is not easy to find out the winner between African lion and Bengal tiger. You can check out interesting facts to find out the major difference between both lion and tiger.

Who does most Hunting- African lion male or female? 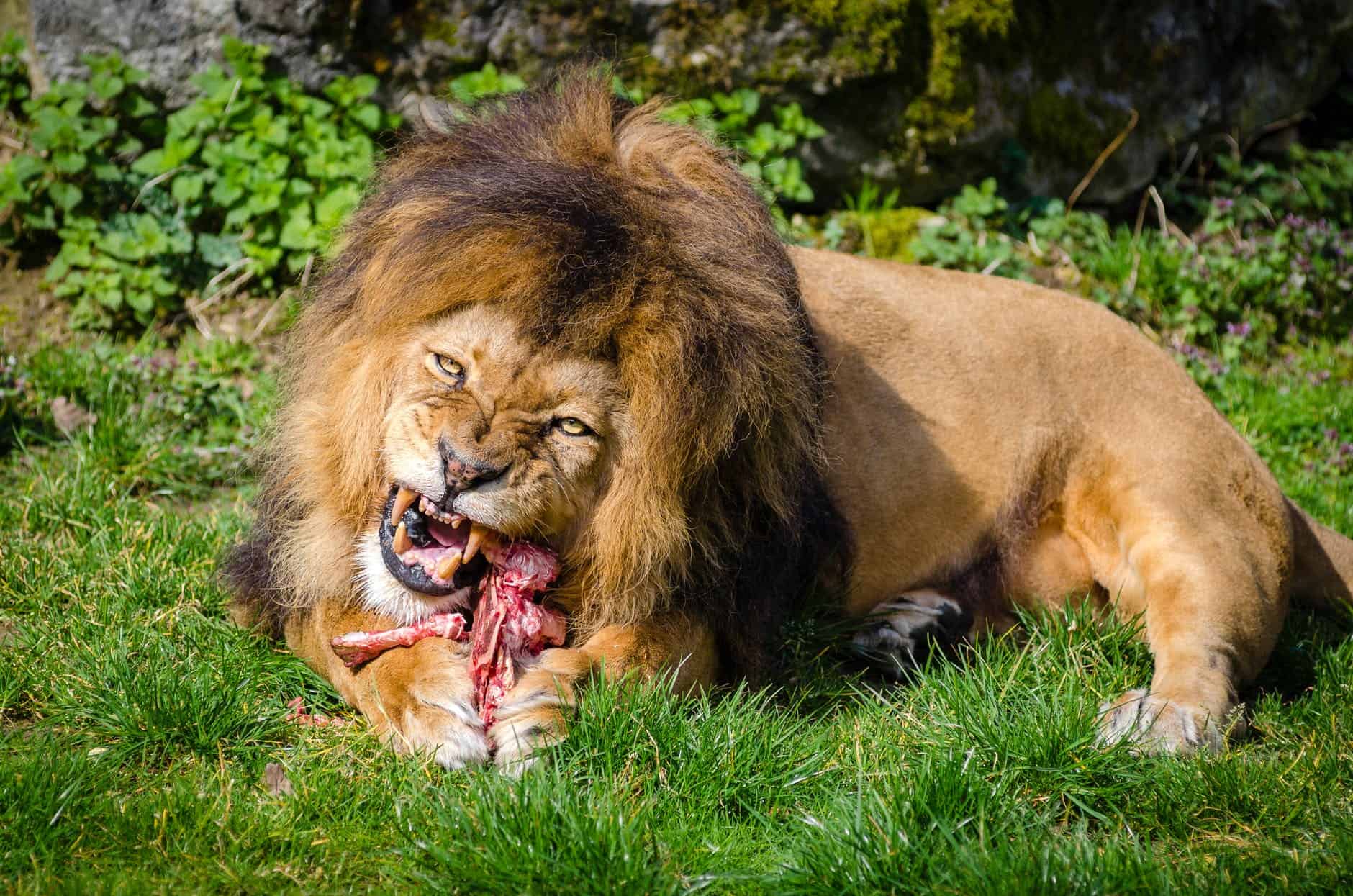 The African lion is found in the major part of the African continent, and especially more in Sub Saharan Africa. These lions hunt in groups, which are known as pride but the female does most of the hunting.

Where is Bengal Tiger found? 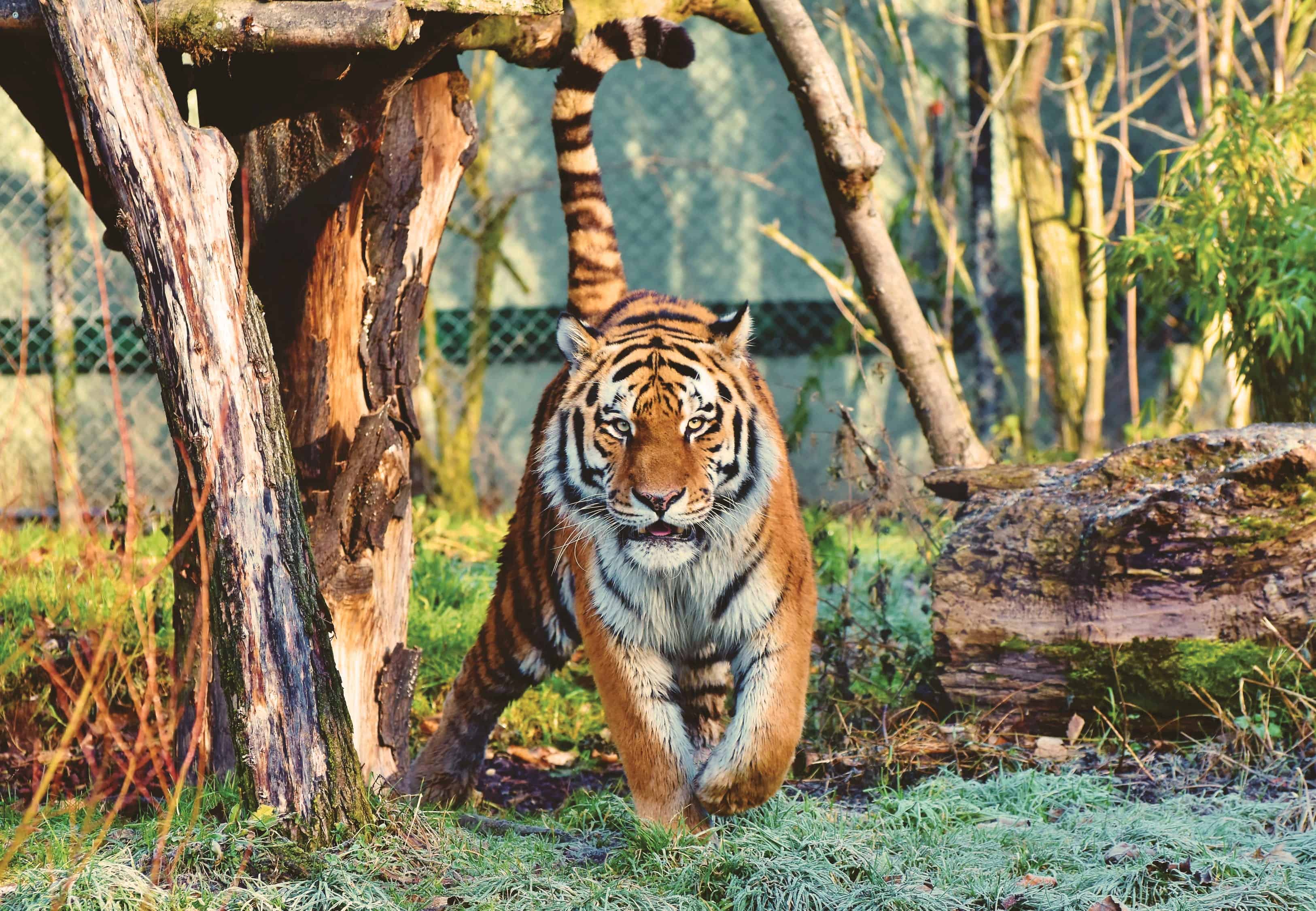 The Bengal tiger is mainly found in India with smaller populations in countries like Bangladesh, Nepal, and Bhutan. They are very skilled solitary hunters.

What does a Bengal Tiger hunt? 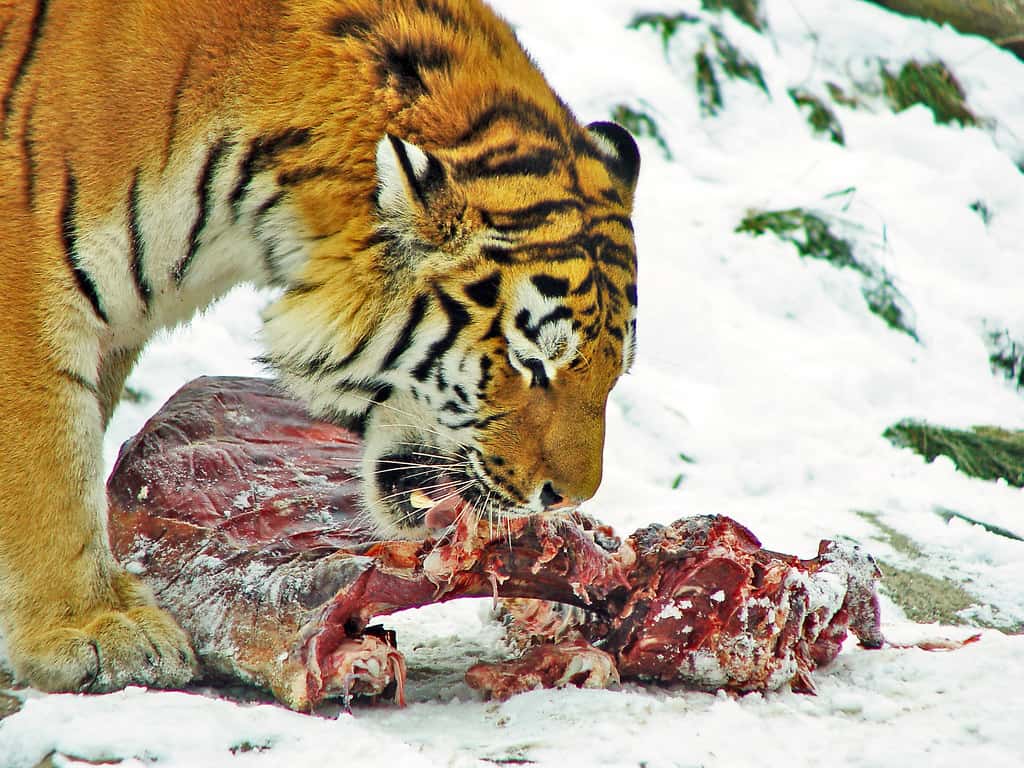 They have the ability to hunt solo. They can kill stag, goral, pigs, deer and much more. When they are feeling hungry then they can even kill a wolf, black and brown bear to eat.

How big is a Male/ Female African Lion? 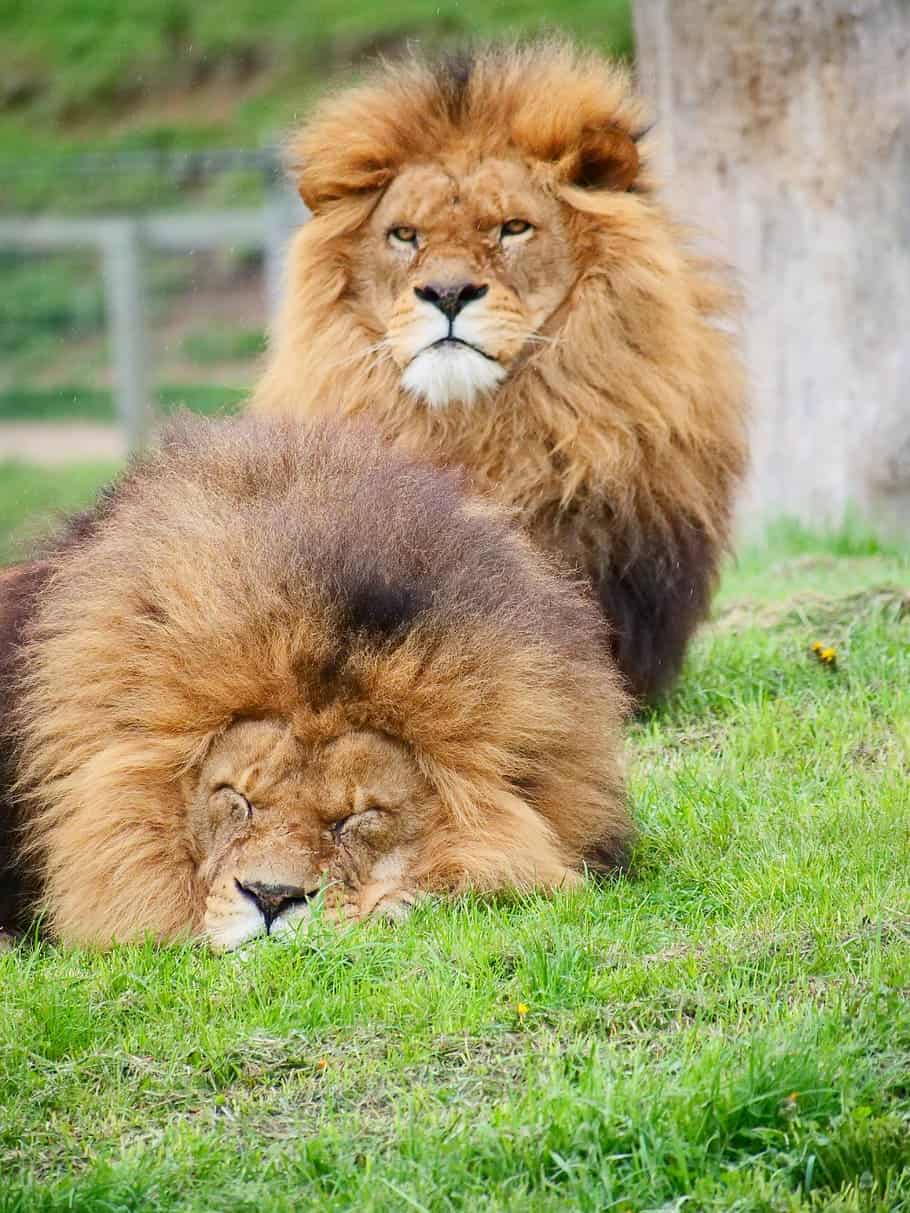 The weight of the male African lion is usually about 420 lbs and the female weight is 280 pounds.

How big is a Bengal Tiger? 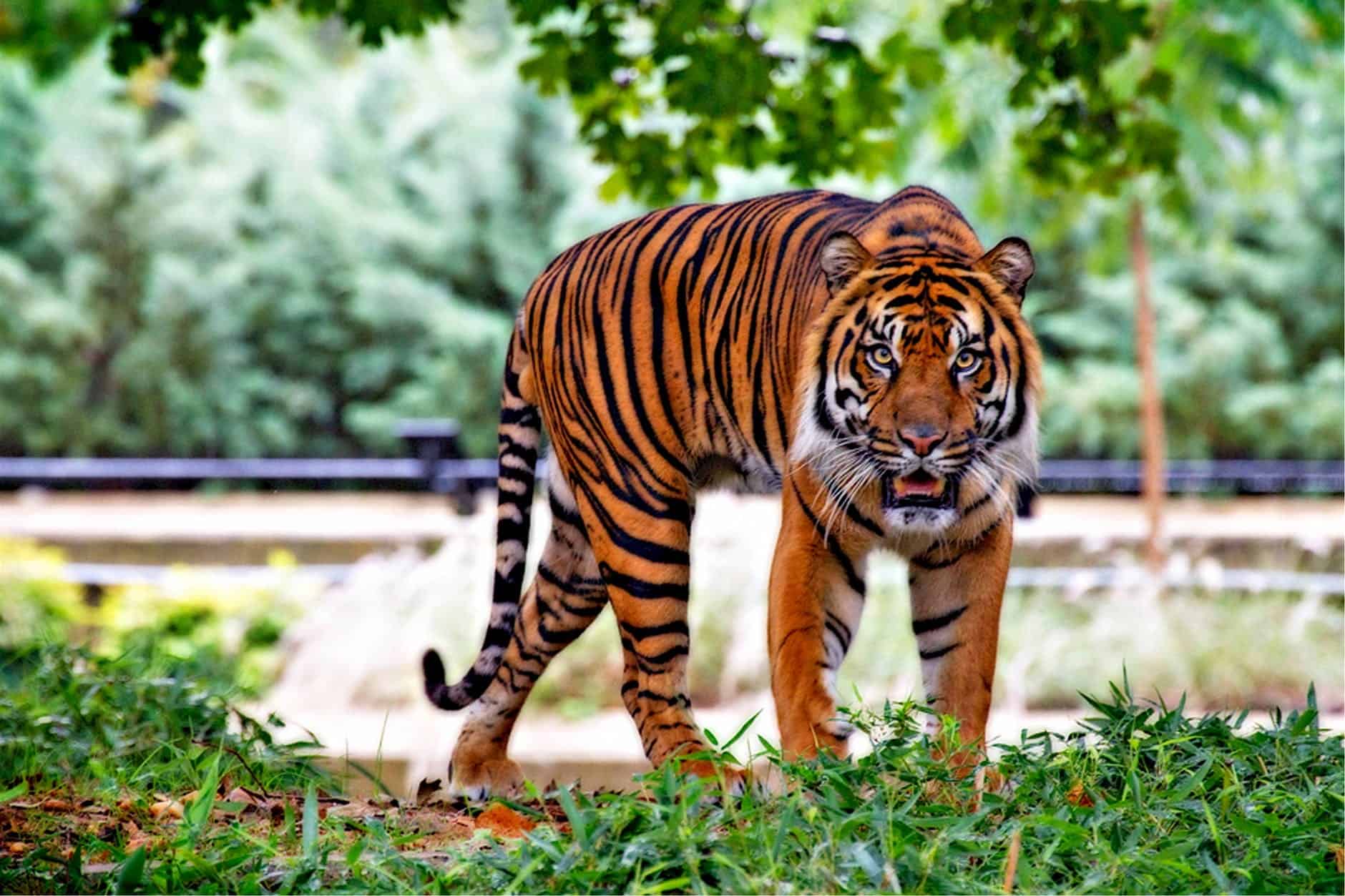 A male Bengal tiger has a weight of 200 to 670 pounds and females from 140 to 370 pounds. The Bengal tigers can weigh up to 180 kg along with the head. Their body length is 6 ft 1 inch and it is called the tallest cat in Felidae family. This tiger has a shoulder height of 3 ft 8 inches.

How fast can a Lion run? 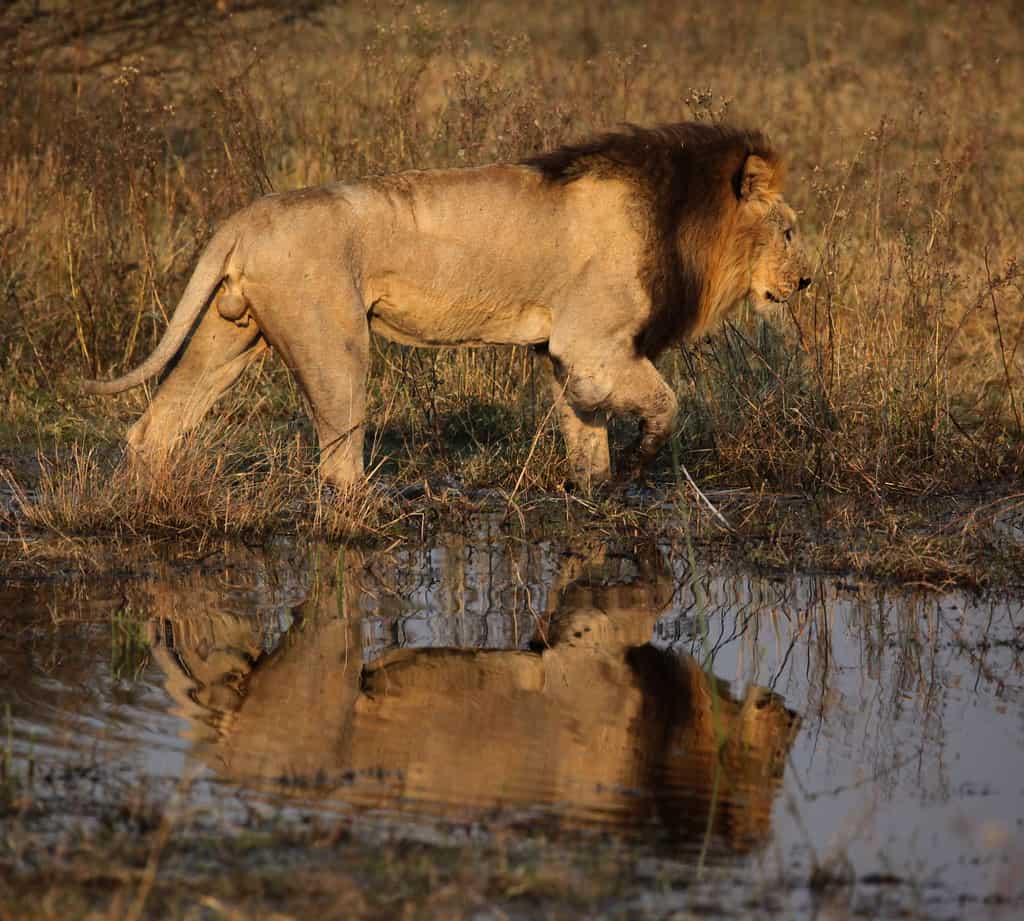 How fast can a Tiger run? 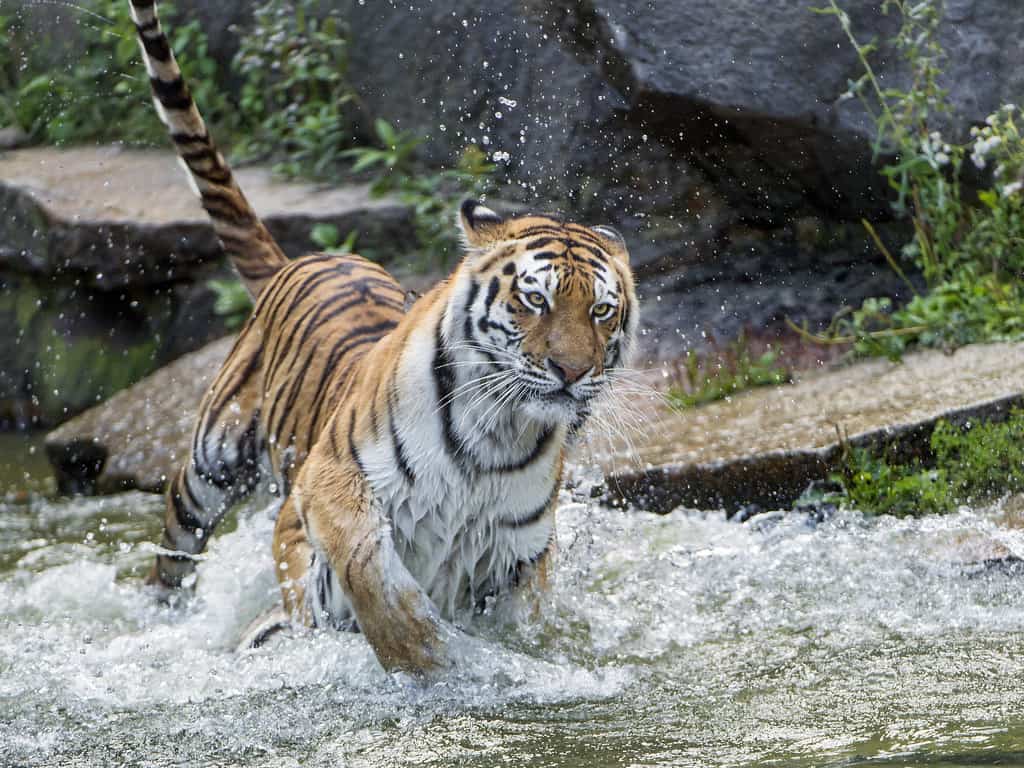 Bengal Tiger vs African Lion Fight– who will win?

Tales from history tell us that these animals often get into a fight. However, in this fight the tiger dominance over lion every time. Recent news tells us that a tiger had killed a lion in a fight in a Turkish Zoo.  The Bengal tiger can kill the African lion.

Why will the tiger be dominant than Lion?

Tiger has a more powerful, stronger and muscular body than the lion.

Tiger has larger teeth than the lion

Tiger is good at swimming and climbing which makes it easier for the tiger to attack and kill the lion. The lion has a greater skull then the tiger but the tiger has a cranial volume to attack the lions.

Tiger has hind legs that are highly strong and the tiger can stand with the support of hind legs for a long time.

Lion can also stand on the hind legs but they are not able to stand for a long time.

Tiger can simultaneously use both paws at the same time but the lion will be able to use only one of its paws.

Tiger lives in a more dangerous habitat than the lion so the winner is the tiger.

From the above, you got to know- who will win the fight- African lion vs Bengal Tiger.

Apart from this, you can find a number of the fighting videos of these two animals which will make it simple for you to decide which is the best fighter. Notably, the Bengal  Tiger has good intelligence and their body will enable them to crunch the bone during the attack of opponent animals.

This video is about lions and tigers. Both are very amazing animals but allot of people been debating who is the superior cat.

I hope you liked reading this article on the “Bengal Tiger vs African lion” fight.