What is the difference between Gazelles vs Antelopes?

One distinguishing difference between gazelles and antelopes is that in almost all species of gazelles, both male and female animals have horns. Gazelles are also smaller when compared to antelopes.

What is the difference between Gazelles vs Deer?

Gazelles do look like deer though they have ringed horns and are more modest. Gazelles also have a shorter lifespan when compared to deer.

What are the interesting facts about Deer?

Deer adapts to any habitat. Bucks are with does only during the breeding period. Deer are hunted by man, lion, wolves, and other black cats. 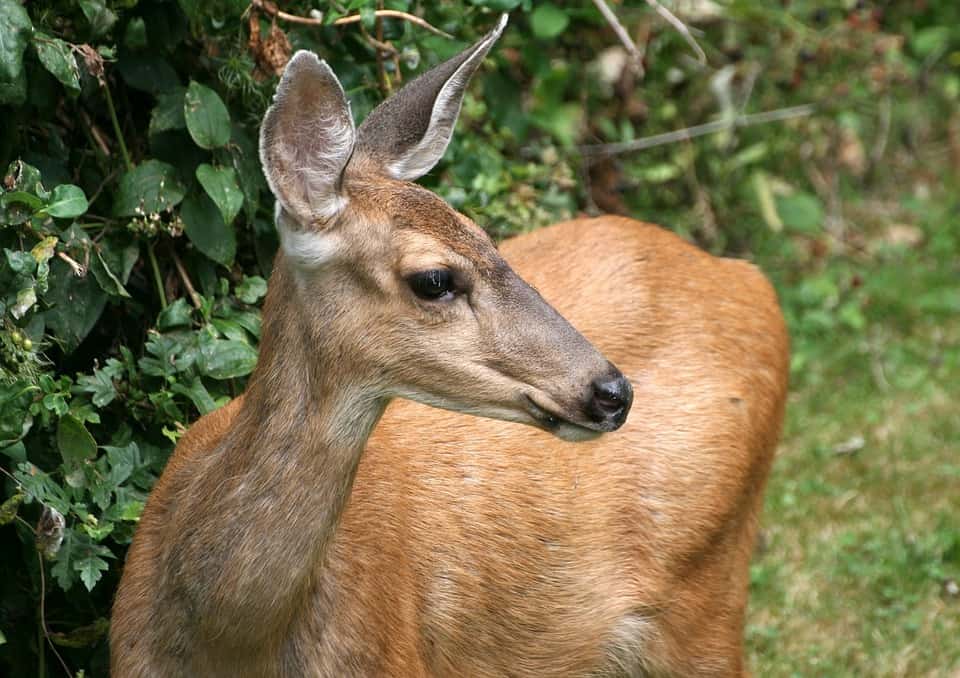 Why donot we domesticate deer?

They react very quickly and difficult to control, it falls short of having calm. Deer are good runners and swimmers, which helps them to escape their predators.  They fulfil no purpose.

Do deer make sounds? If so what noises do they make?

Yes they produces sounds. For example- Snort sound is to alert other deers that something is not right. It is like a alarm bell.

Some other sounds are way of communication with each other.

Do Deers fight with each other?

Yes, A deer fight is usually for dominance, especially during the breeding season. During breeding, testosterone runs high as the bucks fight to establish their territory. Not all deer engage in battles. Most male deer learn to fight from an age as early as three.

How do Deer fight?

Deer fights are more shoving or sparring matches between two bucks of similar body size. During such conflicts, bucks slightly more significant than the other may win. There is no specific time frame for such fights. Deer mostly fight with their antlers.

Can Deer fights can lead to death?

Sometimes, the conflicts between deer get ugly. So fatalities may occur, and sometimes death may result from the struggles even for the winner who may die later due to the wounds.

Deer can wriggle free or kick their predators in an attempt to escape as seen in a case where a Sambar deer managed to escape from a tiger even after it was pinned to the ground.

Where are Antelopes found?

Antelopes are mostly found in Savannah and grassland plains of Africa. Antelopes are considered to be at risk of dwindling population.

Which animals are the predators of Antelope?

Antelopes must lookout for predators like coyotes, humans, wild dogs, bobcats. Like deer, they use their high-speed to escape from their predators. 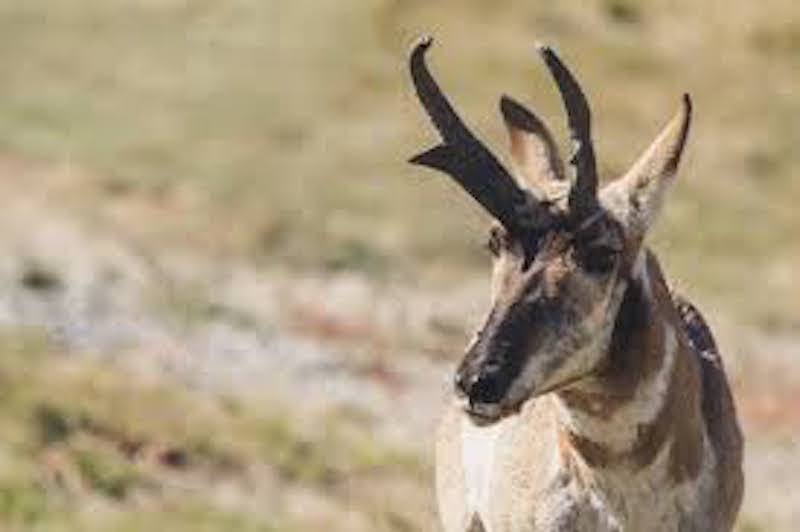 How do Antelopes fight?

Similar to deer, antelopes fight to establish their dominance in the stiff competition during the mating season between two antelopes. Antelopes use horns to fight and protect themselves from other predators.

Can Antelopes fight lead to death?

Antelopes can be stubborn fighters when confronted, as seen in a case where an antelope put up a fierce struggle to save himself from two lionesses. Young male antelopes develop their fighting skills from a younger age, which helps them as adults. However, fighting is dangerous as it can cause injuries or death to the antelopes.

Which is the largest species of Antelope?

Once the horns of the antelope are broken, it will not grow back, though the horns will grow back in some crooked manner when they are damaged.

What is it like to have a pet antelope?

Yes, you will always be busy handling antelope as a pet because of Testosterone.

Where are Gazelles found?

Gazelles usually live in hot, deserts of Africa and Asia. 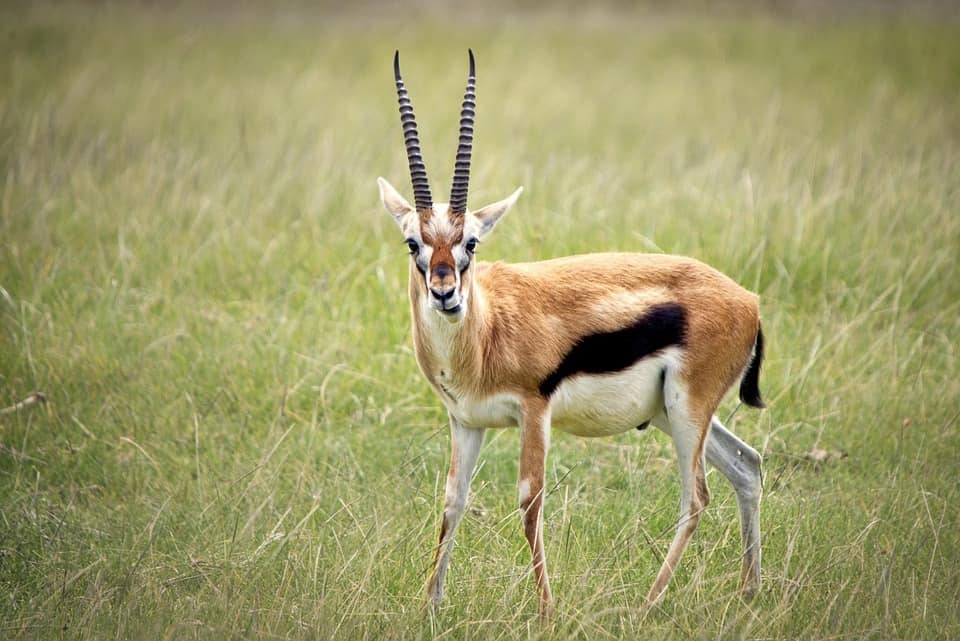 Which animals are the predators of Gazelles?

Most of the major predators like Lions and Tigers prey on gazelles. They can be in large groups while looking out for danger and can escape with their speed.

How do Gazelles fight?

Gazelles may fight to show their charges over the herd. Gazelles resort to fighting when they are unable to persuade the pack or other gazelles of their dominance and to resolve the disputes among them.

Male gazelles are seen to be dominating by intimidating other gazelles, seen especially during the breeding period — males using their horns to lure females when engaging in mating contests.

Male gazelles mark their territory by creating piles of faeces, urinating, and depositing dung in their marked area. Gazelles mostly move as a group and look out for predators and dangers.

They may put up a fierce fight when they or their children feel threatened.

Though deer and antelopes run from their predators, gazelles run faster them. Both antelopes and gazelles grow horn, whereas male deer sheds and grows antlers. These horns and antlers are primary tools in a fight.

A behaviour seen in gazelles that are unseen in antelopes and deer is stotting, where gazelles jump into the air after moving slowly to get away from their predators.

Aside from escaping from being the prey, these animals tend to fight for dominance.

I hope you like reading comparison on Deer vs Antelope and Gazelle.