Both  Siberian tiger and Bengal tiger are subspecies of Panthera Tigris. Besides, both of these cats are among the wonderful animals of nature.  In fact, they are also amongst the most powerful and formidable creatures. So it is quite complicated to make a decision on who will win this fight of the two big cats- Siberian Tiger or Bengal Tiger.

There are several numbers of differences between these two subspecies. So, let’s have a look at these two animals’ interesting facts and significant differences. It may then be simple to finally conclude who will win the battle of Bengal Tiger Vs Siberian Tiger.

What are some interesting Siberian Tiger facts? 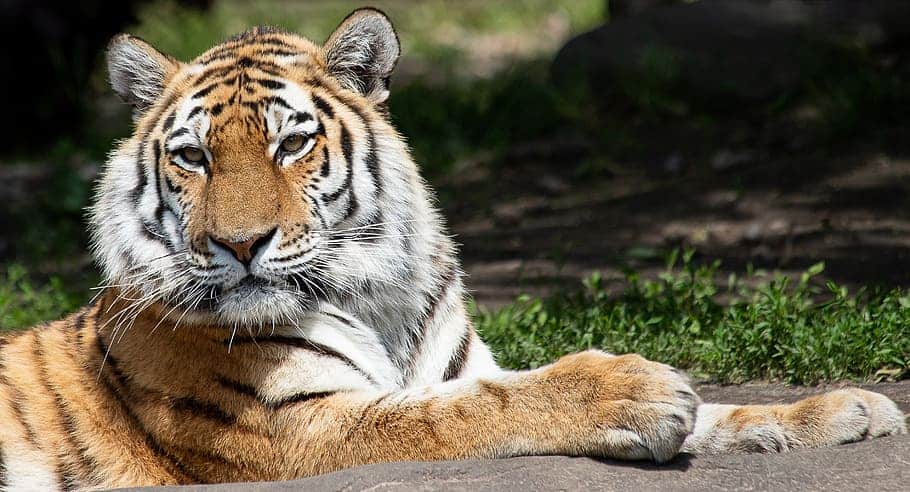 At the initial glance, you may be deceived, because different subspecies of the cat family are almost same in appearance but if you observe very carefully then there are some minor differences between these animals.

How big is a Siberian Tiger? 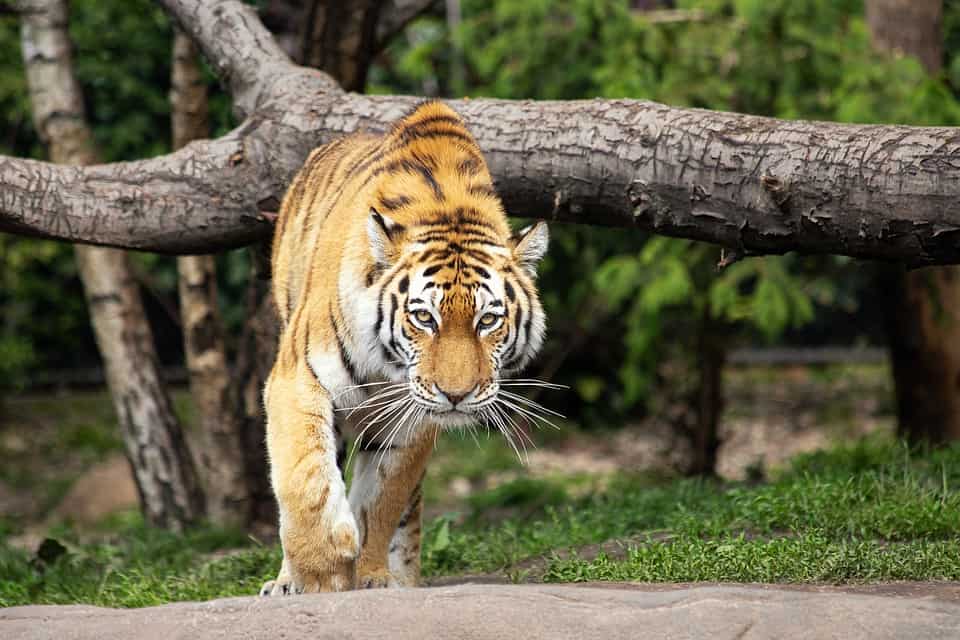 It is one of the largest among the entire subspecies of Panthera tigris. Of course, it is the biggest and  the heaviest member of the whole cat family. Along with the body length ranging from 10 to 12 feet and a maximum weight of much more than 600 pounds, the Siberian tiger beats its smaller counterpart.

What does the coat of Siberian Tiger look like? 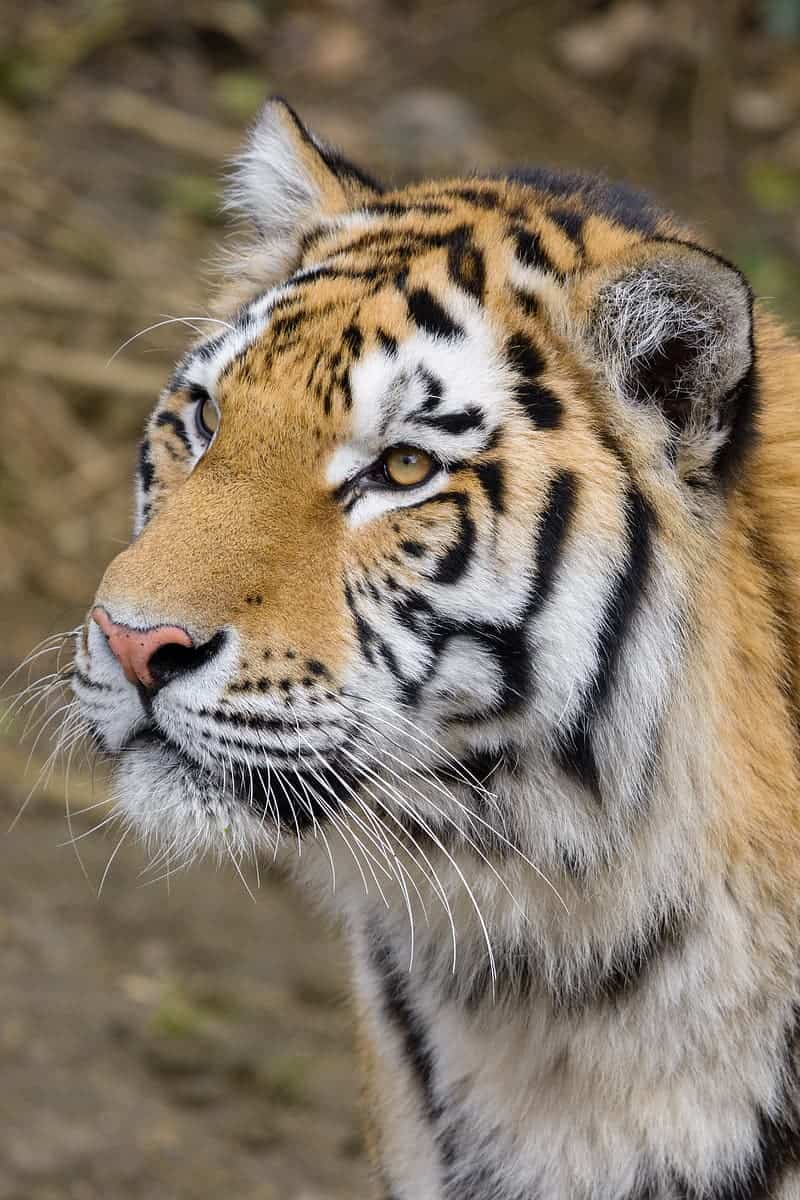 The coats of the Siberian tigers are thick and pale golden. The black stripes that adorn these coats are white when running through their underbellies.

What are some interesting facts about Bengal Tigers? 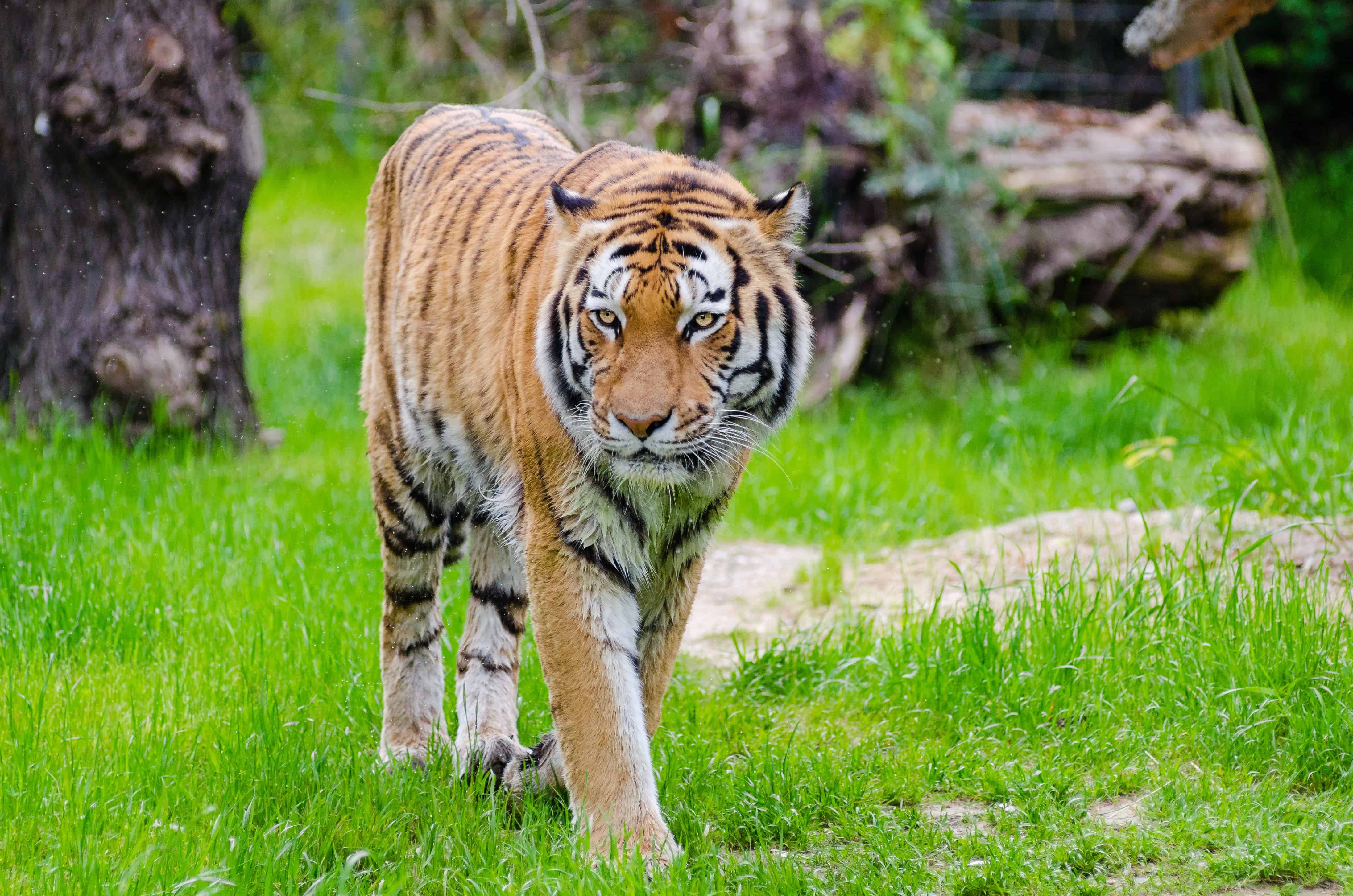 The Bengal tiger is also a beautiful cat with attractive physical traits. It possesses comparatively thinner layers that are pale yellow colour. It also has black stripes on their bodies.

What is the difference between Bengal Tiger and Siberian Tiger?

The significant difference in their physical look is merely due to variation in their genes. The mutant gene led to the subspecies recognized as the Bengal tiger.

If it is a competition of beauty, then both animals would win as both of them are with attractively beautiful coats.

Where are Bengal Tigers found? 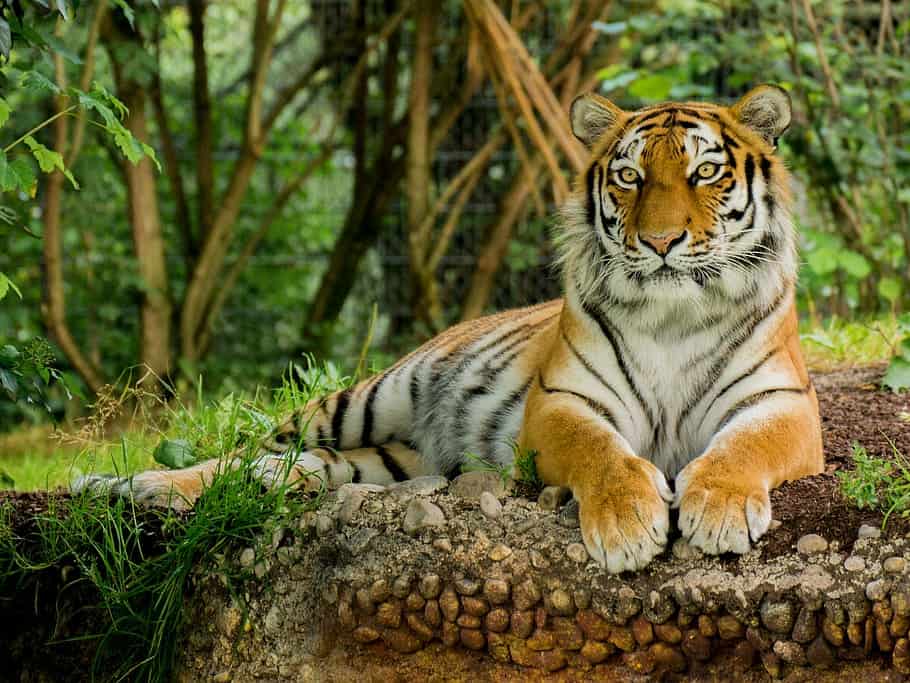 Bengal Tigers are usually found in   Bangladesh, India and also Burma. On the other hand, the Siberian tigers are found in Korea, China, and Russia. Over the last decade, because of over hunting, they have been decreasing in number.

What weather do Bengal tigers prefer? 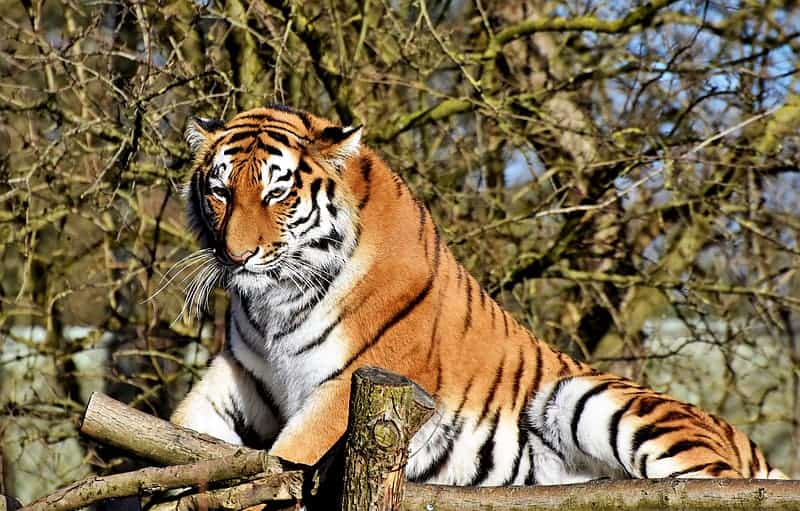 The Bengal tiger lives in the hot weather of India & Bangladesh. On the other hand, the snowy area of China, Russia, and also Korea is a well-known habitat to the Siberian tiger.

The solid coat of Siberian tigers preserves them from the cold weather condition. Interestingly, they also have a thick layer of fat below their skin that operates like an insulator. The layer of this fat gives rise to their heavyweight physique. The Bengal tiger lacks this layer of fat. Furthermore, it does not require a thick coat since it lives in hot climate conditions.

Bengal Tiger vs Siberian Tiger fight Comparison- Who will Win?

Both of these cats possess similar features as well as behavioural patterns. The Siberian Tiger wins the battle because of its large size and weight.   This giant animal can dominate the Bengal tiger. Thus, the Siberian tiger can win the fight.

Watch the two largest wild cats in the world the Bengal Tiger Vs Siberian Tiger fight comparison. Which of them is the real stronger tiger?

I hope you like reading comparison on Siberian tiger vs Bengal tiger.