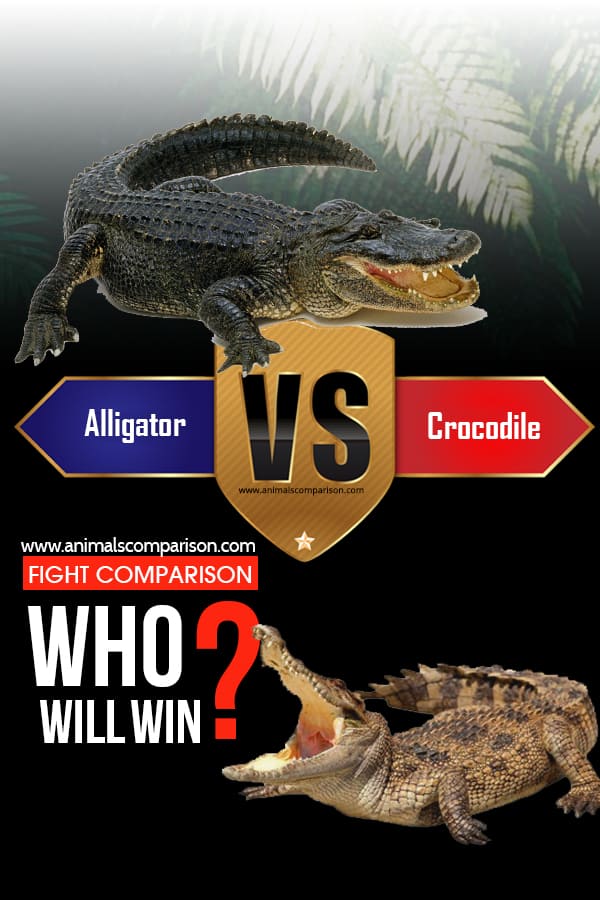 Have you ever imagined being bitten by a large animal such as a crocodile? The thought of it is just scary due to its size and physical appearance. Both the alligator and the crocodile appear to be strong and dangerous. It’s high time to know the comparison between Alligator vs Crocodile.

We have detailed alligator vs crocodile comparison and difference, which is given below-

If you do not know much about animals, it would be difficult for you to differentiate between them. Let’s determine what could happen if both animals engaged in a fight. Before we even look at the fight, it is important to understand their physical ability. 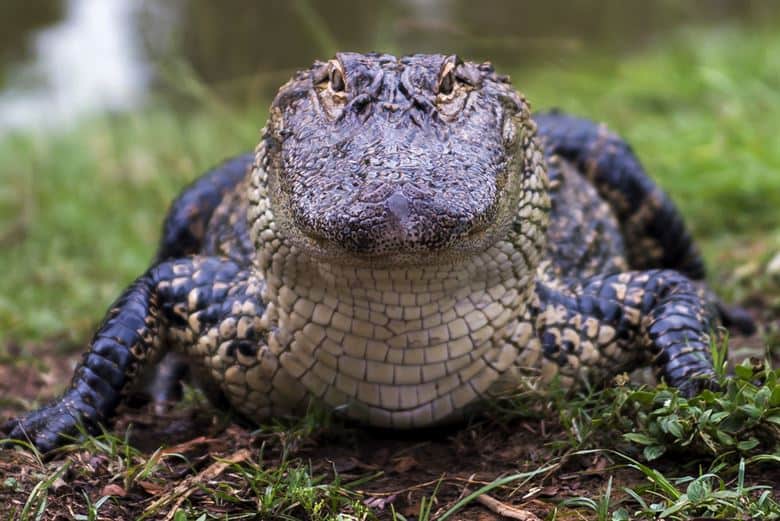 In North America, it is one of the largest reptiles. An alligator’s physical appearance seems strong and hard. It has bony plates, an armored body, and thick scales. Their short legs are also quite powerful thus supporting its weight. It is also worth noting that it has a rounded snout. This animal rarely submerges in water even though it can swim slowly.

How many Teeth are there in Alligators? 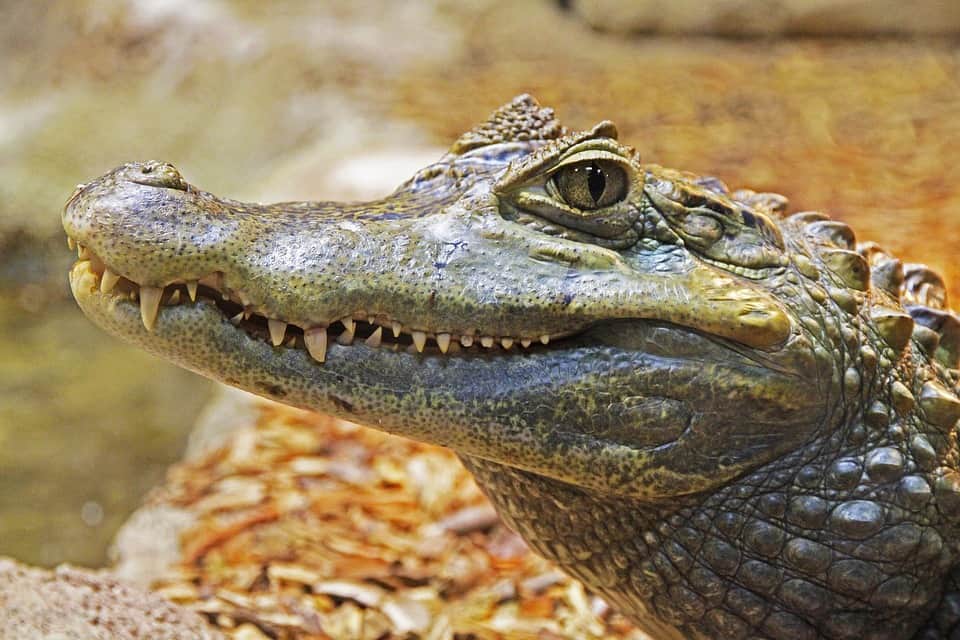 One of the most dangerous traits of alligators is the large number of sharp and strong teeth. The animal has about 80 teeth. To ensure that it remains well adapted to killing prey, its teeth wear out after a short time and are replaced by stronger ones. An alligator can have more than 2000 teeth in its lifetime.

Must check- Jaguar vs Alligator

What is the size and length of an alligator?

Males and females have different sizes. Female alligators are about 9 feet long while males can be as long as 14 feet.

What do Alligators eat? 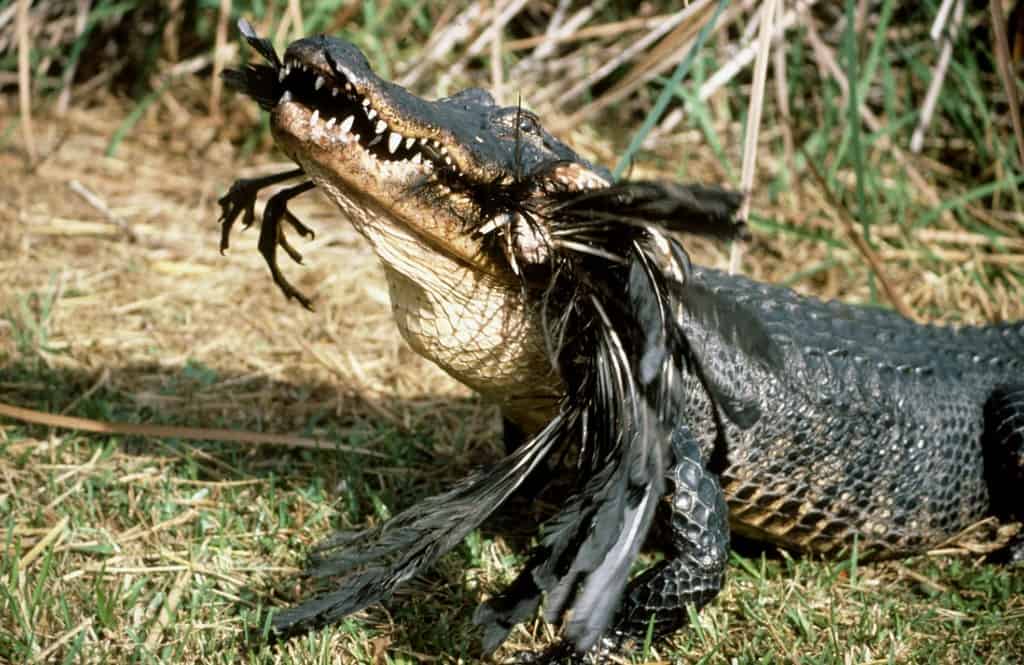 Alligators are carnivores that feed on mammals, fish, and snakes among other animals.

What is the weight of an alligator? 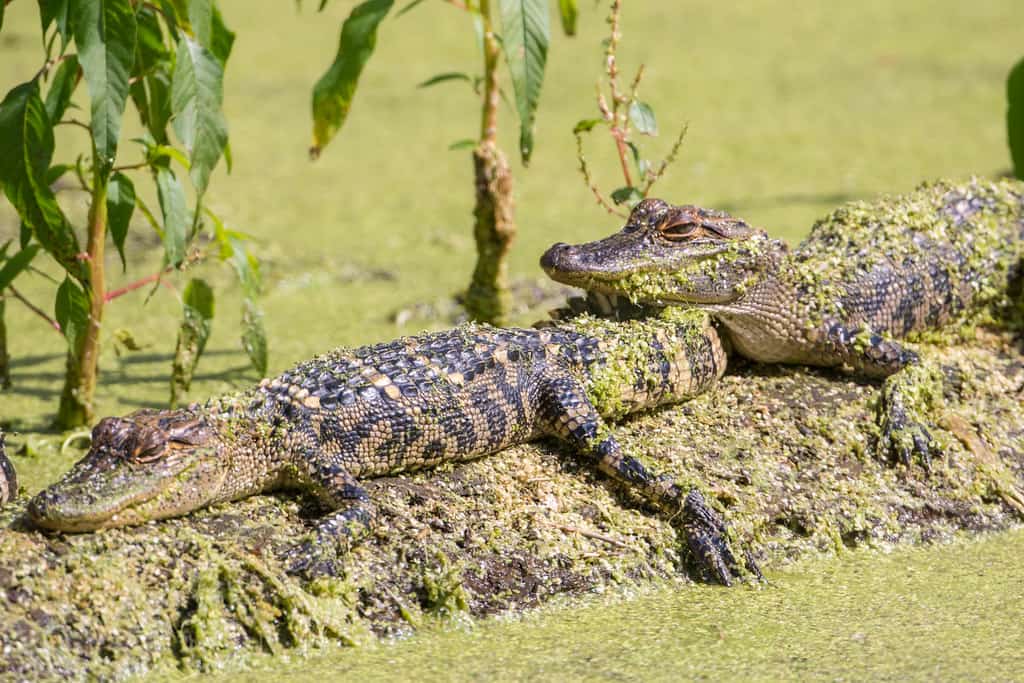 These creatures weigh between 72 to 455kg and can crawl on land. In case of an attack, they can be quite aggressive.

What is the ideal temperature for alligator egg hatching? 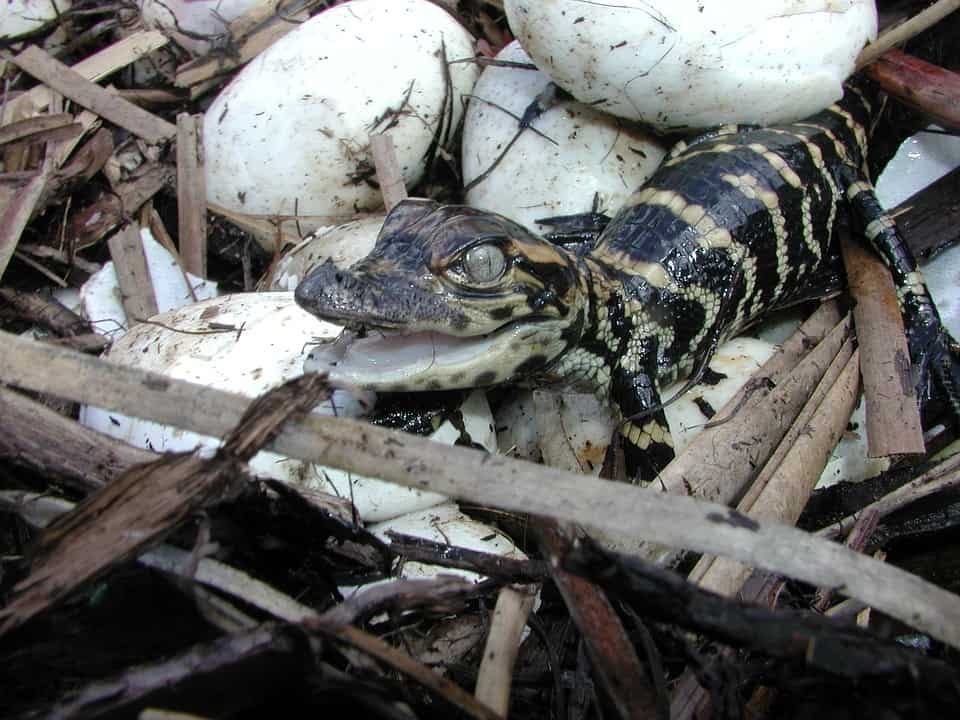 Did you know that their eggs hatch into either a male or female alligator depending on the temperature of the surrounding? Males are hatched at 34 degrees calcium while females at 30 degrees Celsius. At times, alligators may feed on wild grapes among other fruits.

What are the species of crocodiles? 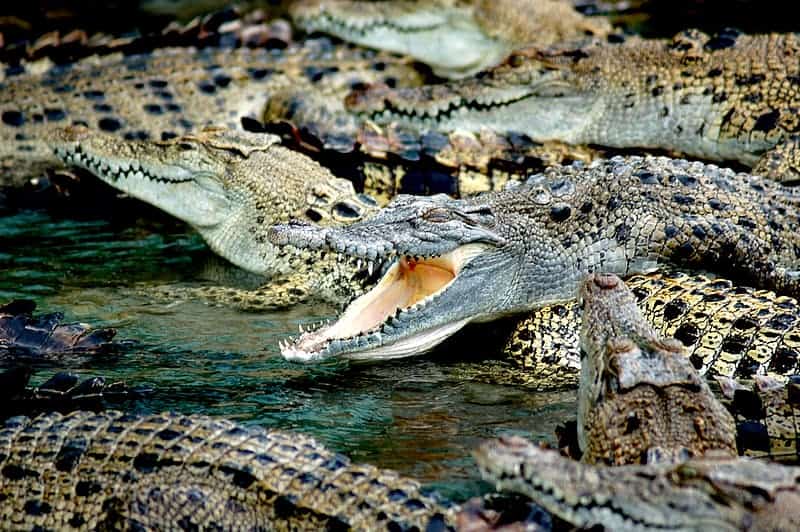 The scientific name of this animal is Crocodylinae. There are crocodiles of different species that are also of various sizes. For example, the African dwarf crocodile is about 6 feet long while the saltwater crocodile can grow up to 20 feet long.

These animals also have leathery skin, bony skin, muscular tails, and broad bodies. Crocodiles can live for up to 100 years.

What is the lifespan of a crocodile? 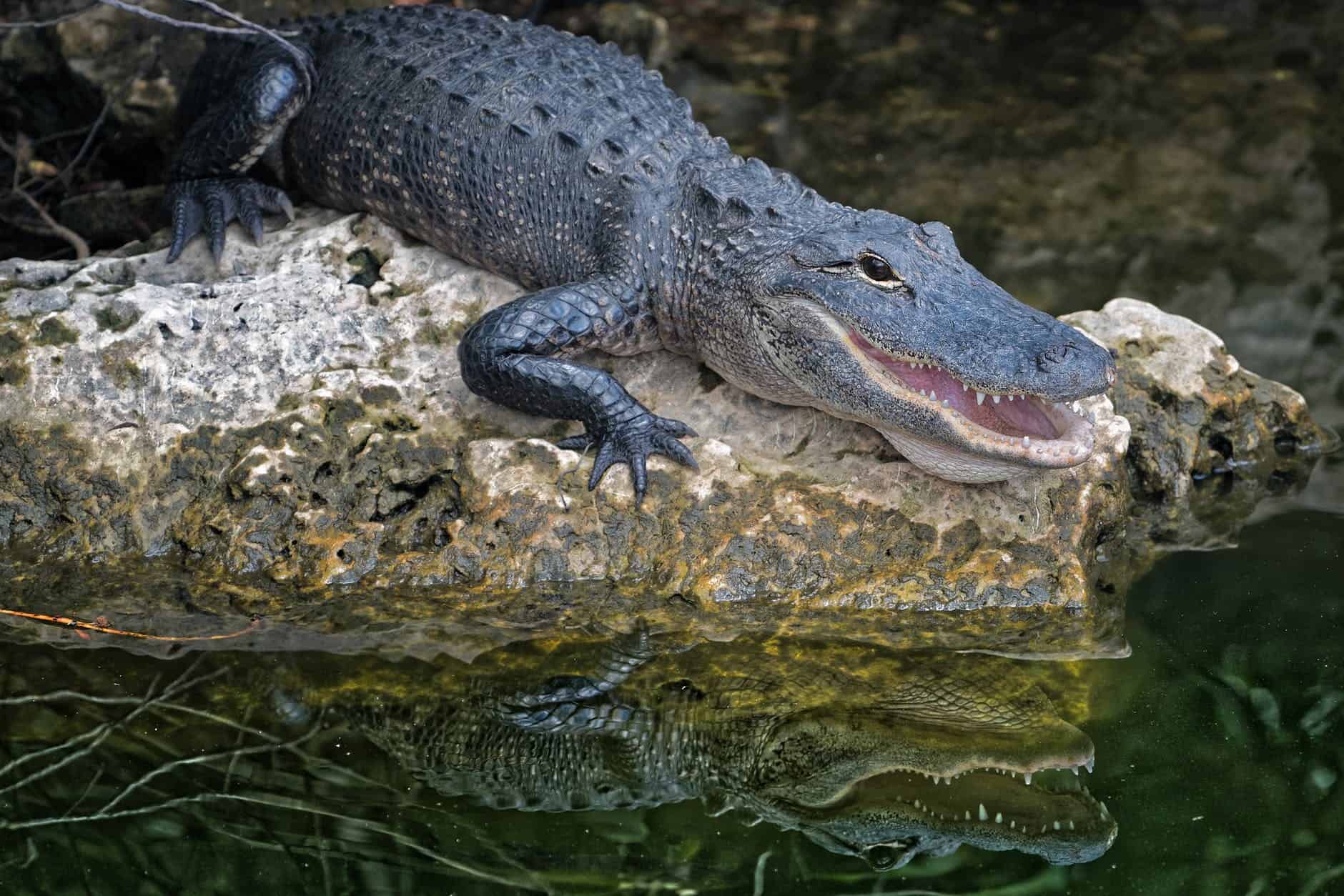 What is the weight of a crocodile? 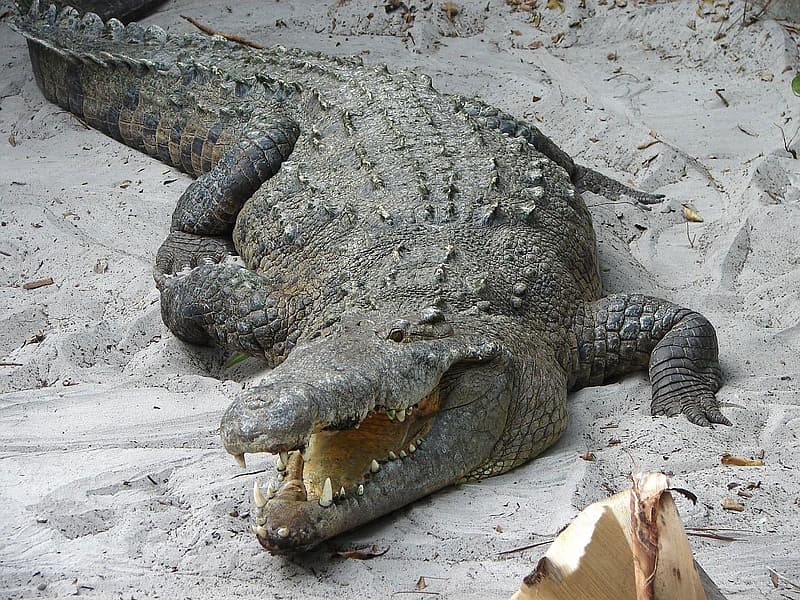 The weights and sizes of crocodiles vary with species. For example, the American crocodile weighs between 400 and 500kg, Nile crocodile: 220-550kg, and the saltwater crocodile 400 to 100kg.

How to save yourself from a crocodile attack?

One important tip that you should keep in mind is to make sure that you run zigzag if you happen to be chased by a crocodile. Running in this manner reduces its chances of attacking you because it is slow.

Why Crocodiles differ in size? 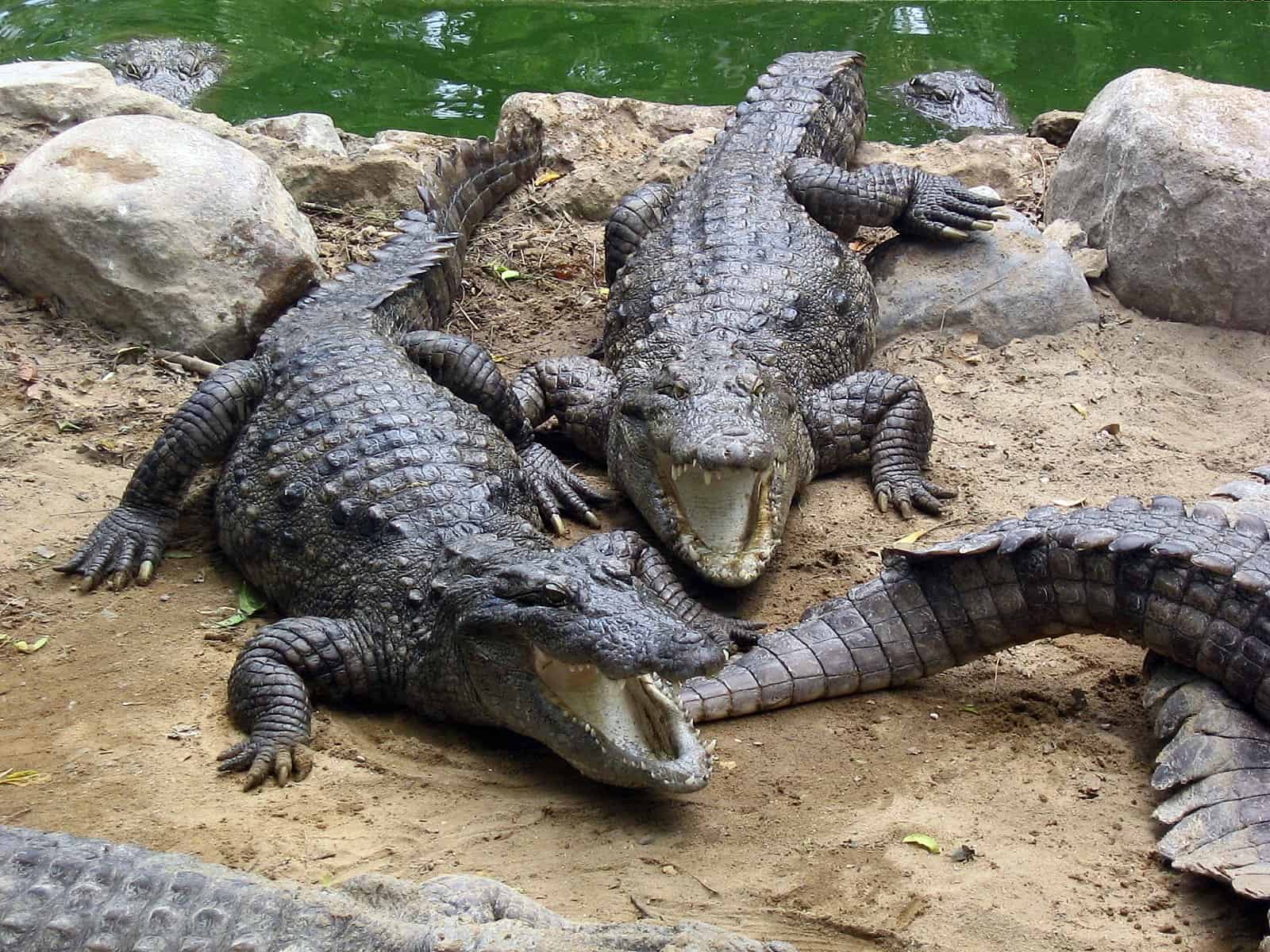 Alligator vs crocodile fight comparison- who will win?

This is tough to predict because both animals have similar physical traits. Alligators have a wider snout than crocodiles. When it closes its mouth, the teeth of an alligator are hidden unlike those of a crocodile. The success of this fight could be determined by various factors such as habitat and age of the animals involved.

Watch the difference between Alligator Vs Crocodile fight comparison. This a fight to a better predator.

I hope you like reading the article on Alligator Vs Crocodile fight.