Most of us don’t like snakes. However, we can fail to appreciate the fact that snakes are one of the most interesting animals to read about. This article will give you some incredible snake facts that you ought to know and finally look at the fight between black mamba vs green mamba. If you wish to know who is the toughest amongst these snakes join us in reading the article. So…. Let’s get started.

Where we don’t found snakes? 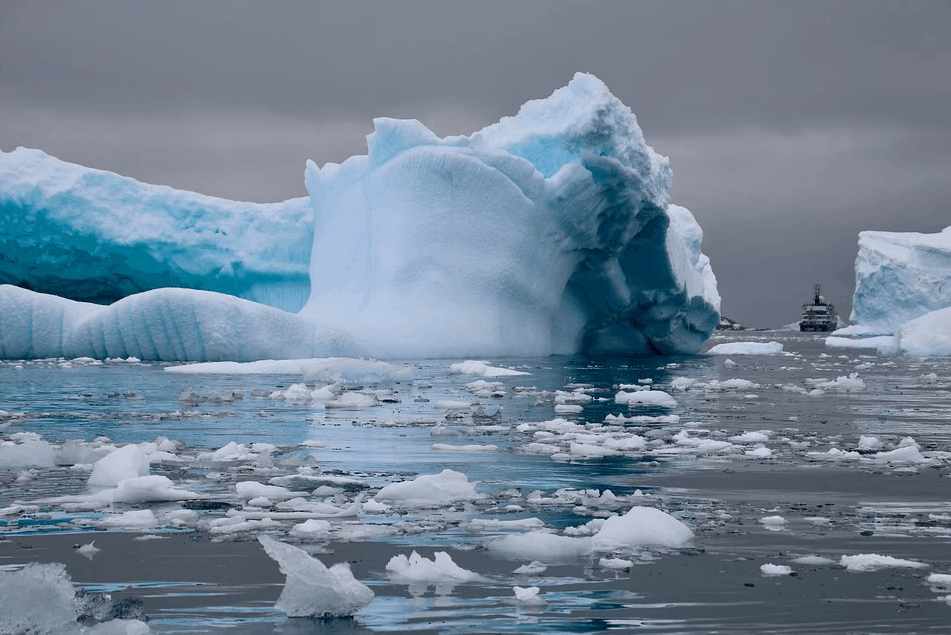 Snakes are members of the family serpents. There are over 3000 species of snakes in the world. its true snakes are venomous, but contrary to a common belief, not all snakes are dangerous. Actually, only 600 species are known to be poisonous to man. Most snakes live on land.  But some like the cottonmouth, water moccasin of North America spends part of their time in the water. Snakes are in every place in the world except Antarctica Iceland Newzealand and Greenland.

What do snakes eat? 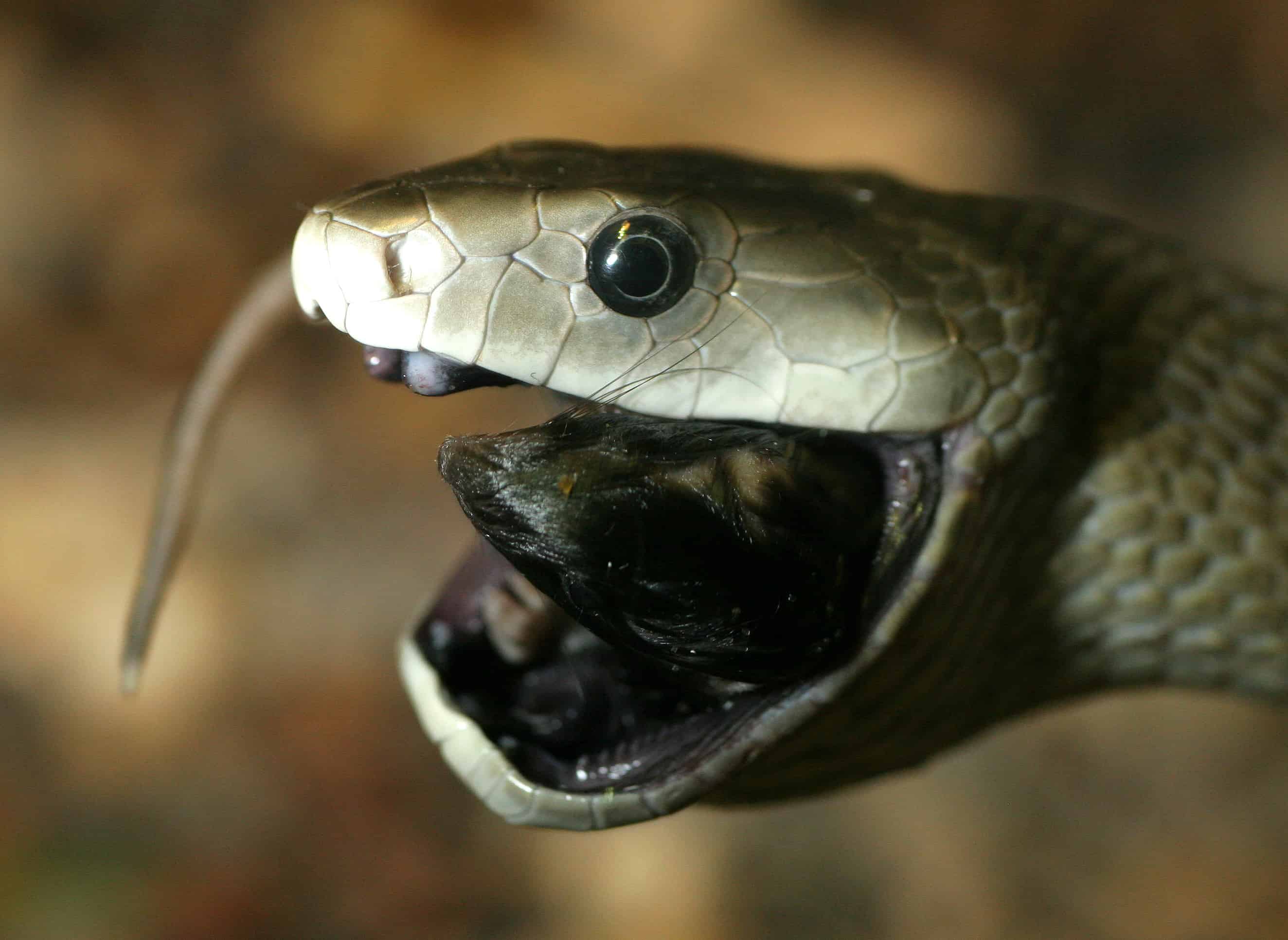 Snakes eat a variety of items most of them being rodents frogs and birds. However when hungry snakes can almost eat anything they will find edible at the moment. Some even eat other snakes. For example, the king snake, since it has the advantage of being immune to venom from other snakes it will eat almost any snake whether venomous or not. The king snake also eats lizards rodents and birds. Most snakes love eggs, some actually steal eggs from farmers in most places.

What if Snake swallows Golf balls?

Sometimes back, a snake in Georgia found its self in quite a difficult situation. This was after the three-foot python sneaked in a chicken house to score some eggs. However, the snake ended up in disappointment after realizing what it had swallowed were not eggs. They were actually golf balls! The farmer of the chicken house had to rush the python to the to a wildlife sanctuary where the veterinarian there performed surgery on the snake.

What does Black Mamba found? 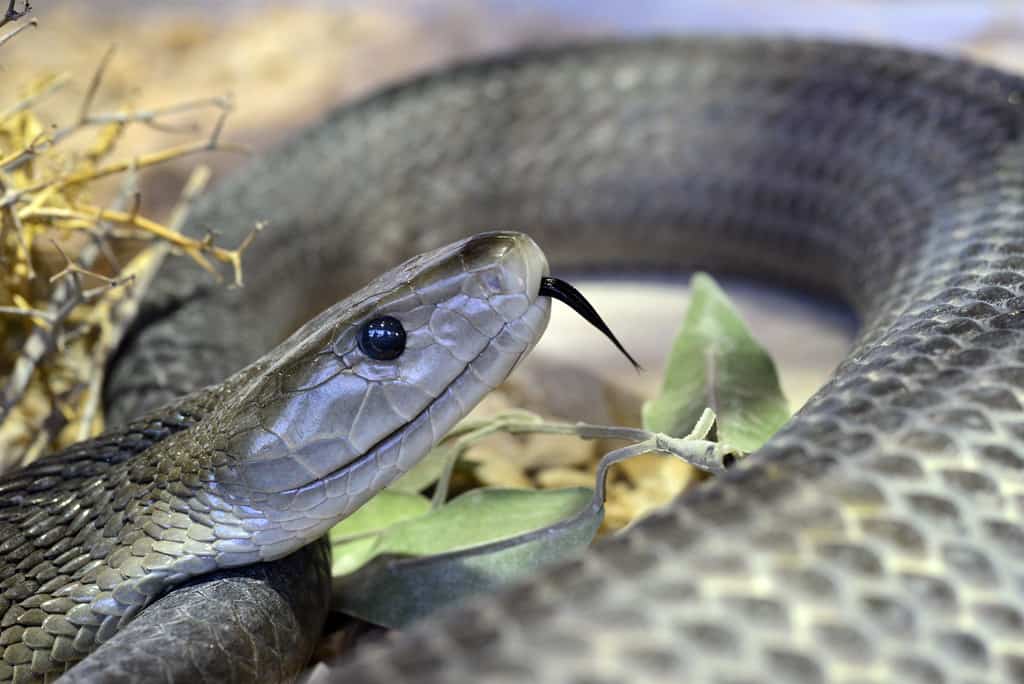 The black mamba is a notoriously venomous snake mostly found in Africa.

How fast does Black Mamba run? 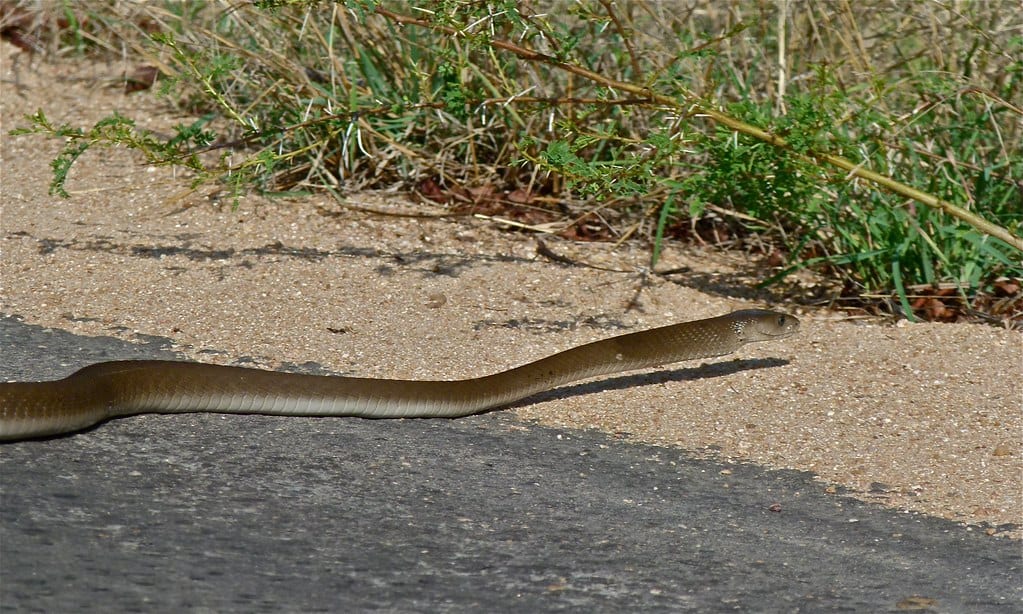 It is the second-longest and the world’s fastest snake in the world with a speed of 20km/hr. Its length can go as high as two and a half meters. Some black mambas have even been found to have a length of even more than four meters.

How much venom in a single bite of Black Mamba? 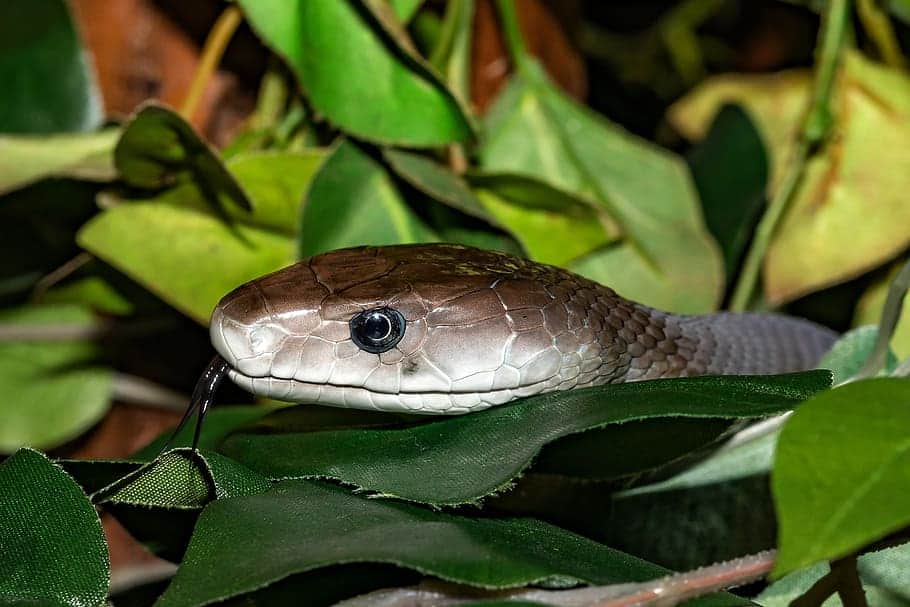 Black mamba’s bite contains more than 120 ml of venom which is capable of killing a human being within thirty minutes. However black mambas rarely attack human beings, unless when confronted. When hunting, black mambas will strike their prey repeatedly to ensure the prey gets immobilize it as fast a possible. 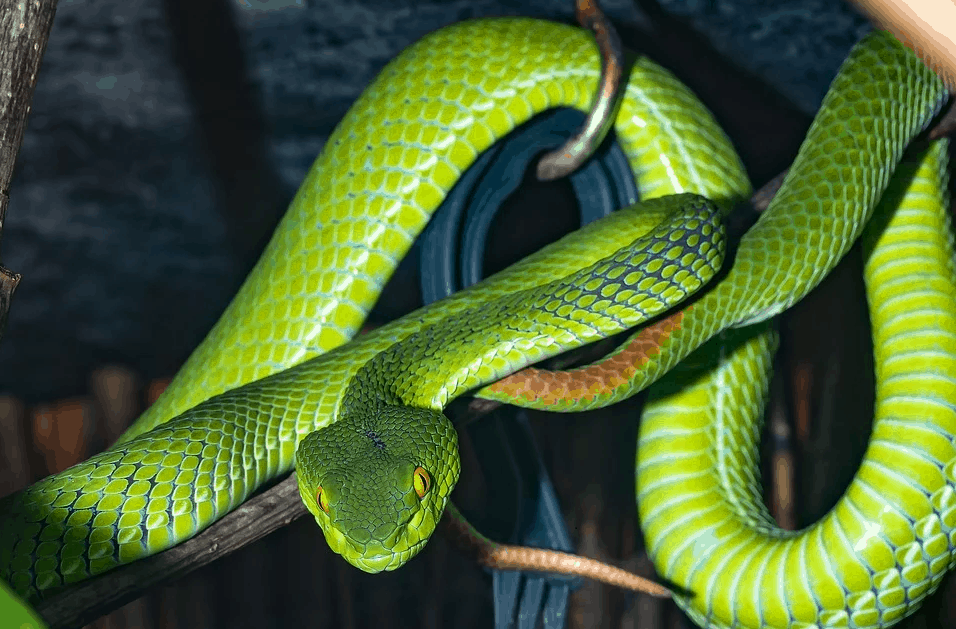 Green mambas are well adapted to their habitat with a green glossy coat, which helps them to hide in the rainy African forests. Green mambas are quite smaller than black mambas. They have a  thin body of about 1.8 to 2 meters. They are also not quite venomous as the black mamba. Green mambas inject quite a low amount of venom, though still dangerous if not treated.

Green mamba and black mamba fight comparison- who will win?

We can all agree that size matters a lot when it comes to animal fights. The black mamba not only has the size advantage but also its speed is quite incredible. It’s the world’s fastest snake. Its venom quantities are also considerably low.

In case the two were to fight the black mamba would obviously win due to its speed size and venom quantities… and possibly swallow the green mamba.

I hope you like the fight of green mamba vs black mamba.