In the vast savannahs of Africa, there are two everlasting enemies, who on many occasions steal the food of others and kill the other younger animals as well. The animals are an African lion and Hyena. To know more about these animals, check the detailed comparison of Hyena vs African lion.

Usually,  African lions get fully exhausted after killing their prey, so they take rest for some time and catch their breath before they enjoy the meal. In between that, the hyenas also smell the new blood and take some necessary action to eat it. To get the food, the hyenas are prepared to challenge even these big cats.

The only thing in favor of these hyenas is that the lions are sufficiently tired after a kill or chase, and another advantage is that the hyenas always come in a large group. Commonly, when hyenas attack lions, they do this activity with a big team so they can easily outnumber many lions.

The Lions are considered as large animals, but they are forced to face some challenges from hyenas.  These kinds of competition arise mostly due to food. The trouble is that these two animals hunt the same prey, cover approximately the similar ground and are the hunters of the similar animal remains, hence, both have competition with each other. Whoever succeeds in the fight can eat a huge meal.

who is the tallest among all big cats? 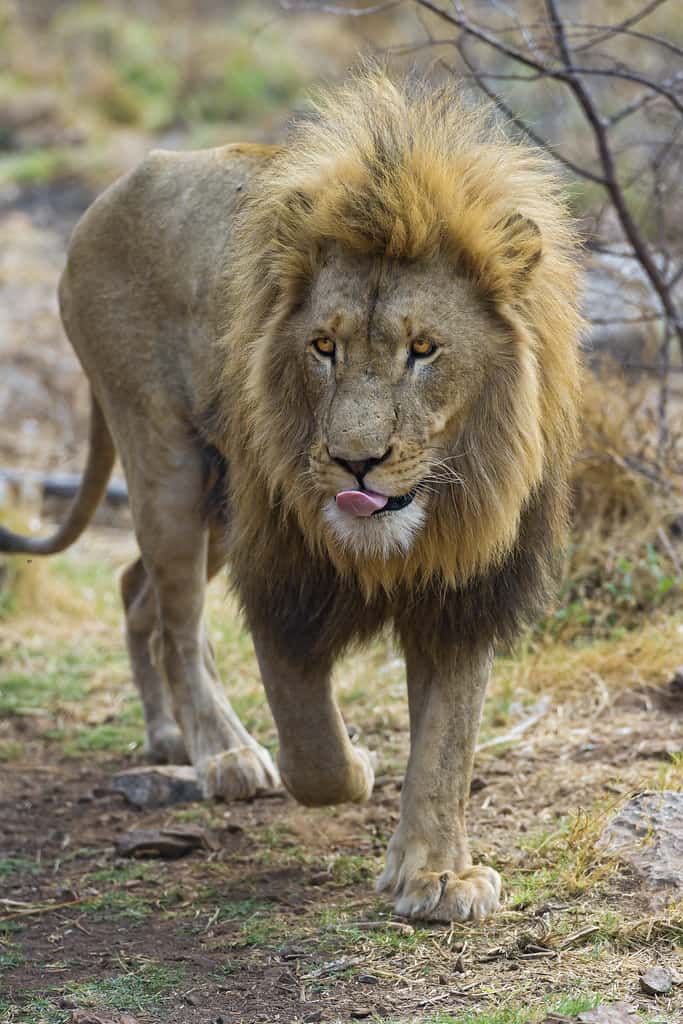 African lions are the tawny-colored massive predators of the cat family. The Lions are the tallest species of the big cats. The color of the lion is linked to the testosterone levels

When does the mane of a Lion grow? 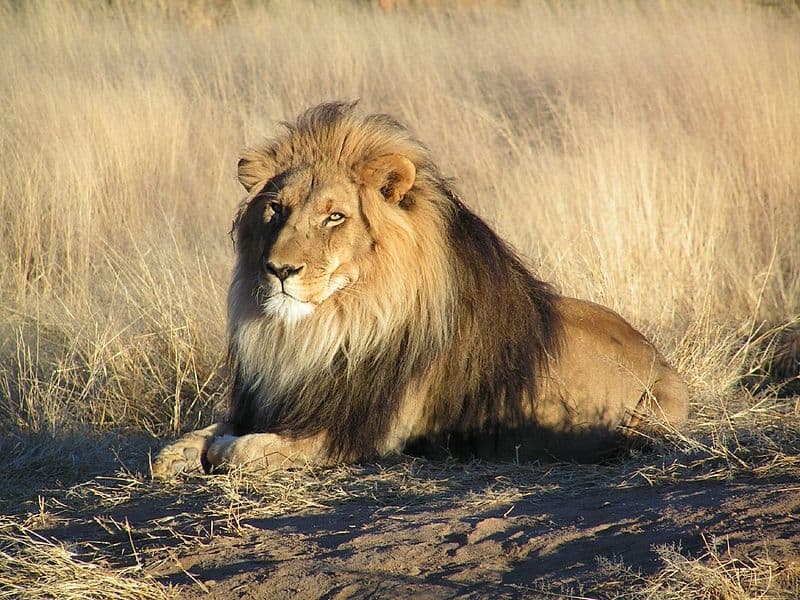 The ultimate predator as well as an awesomely beautiful creature, the male lion has the flamboyant ruff of long hair completely around the neck and head called the mane. The mane starts to grow when the Lions are about ten months old. The primary purpose of the mane is to give protection in battles with other lions.

What are some interesting facts about Hyenas? 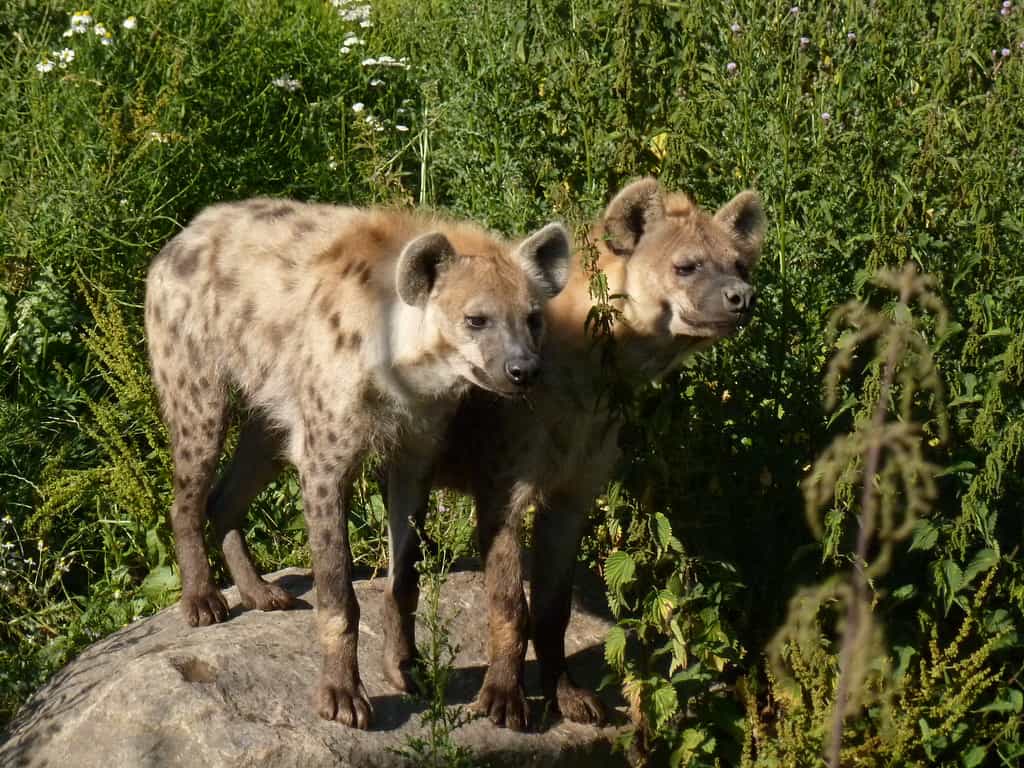 Hyenas are dog-like, large carnivores. They live in large and territorial clans which can include up to 80 members.

Where are Hyenas found? 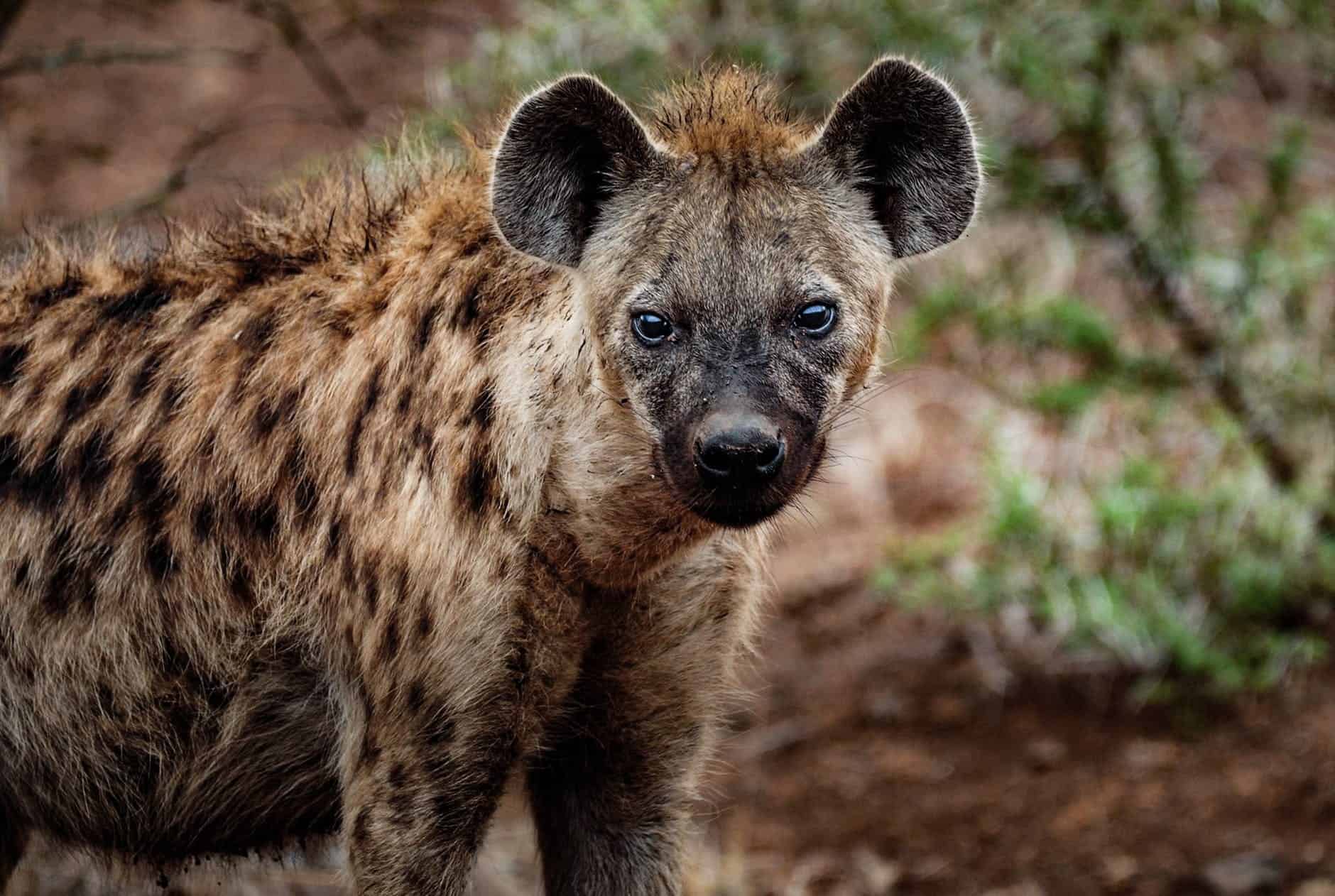 They live in sub-deserts, grasslands, savannas and forests of Asia and Africa.

What is the size, shoulder height and weight of a Hyena? 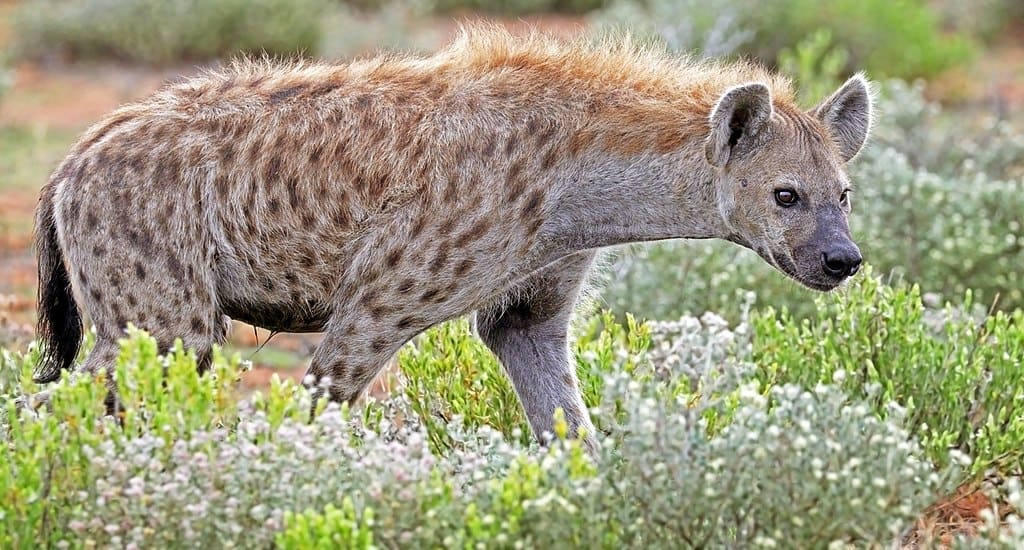 They differ in size. The gigantic hyenas are spotted with 31 inches in shoulder height and 35 kg in weight. The female hyenas are more dominant and larger than male hyenas.

How do Hyenas communicate with each other? 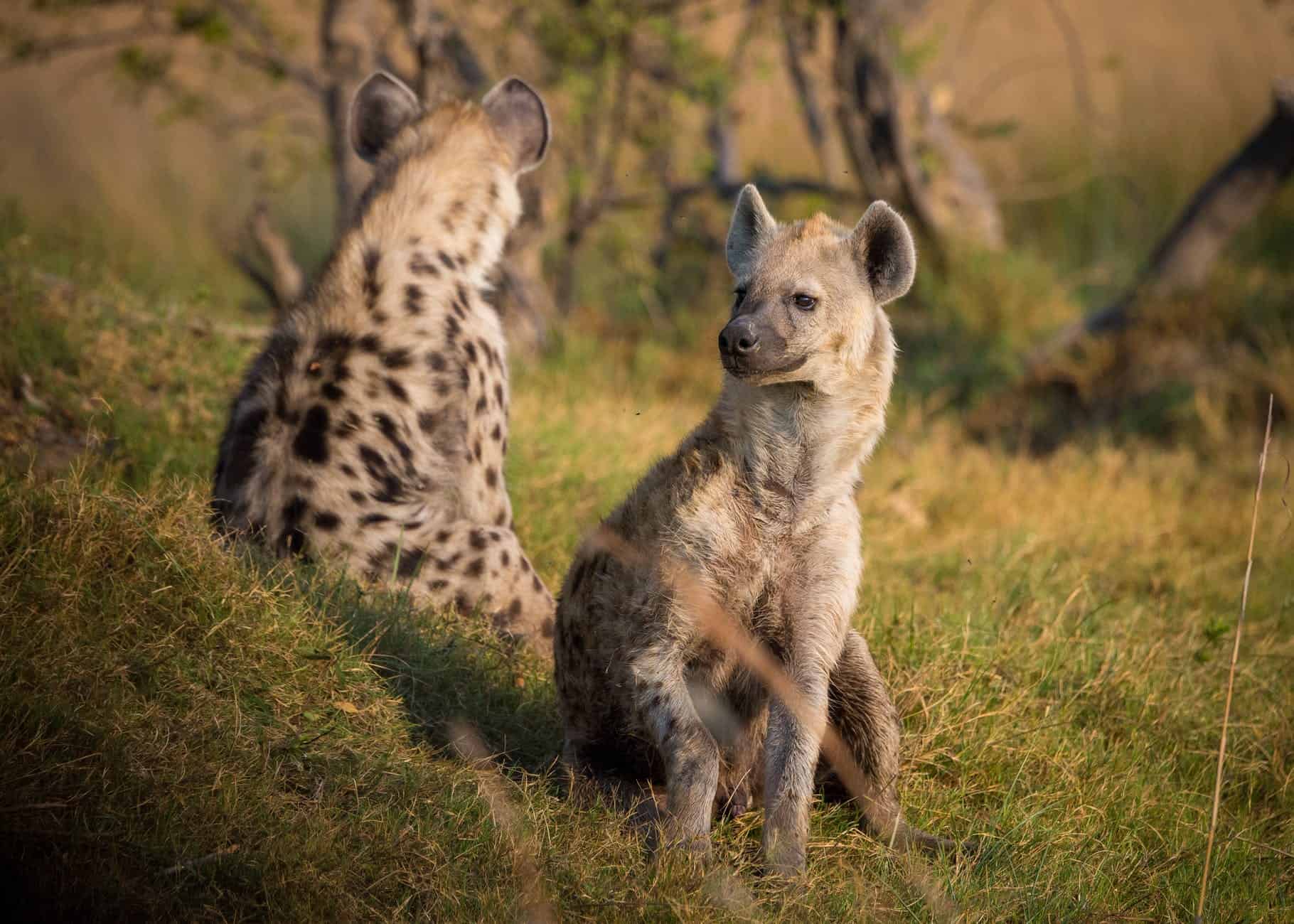 Hyenas use different signals, postures, and sounds to communicate with other hyenas.

The detailed comparison of Hyena vs African lion is given below:

The average weight, tail length, body length, shoulder height, intelligence, stamina, force, techniques and lifetime will vary from each other so you can check these important aspects carefully.

Here are the major differences between an African lion and striped hyena: African lions are larger in size than hyenas and they also have more power when compared to the hyenas. The male African lion can grow up to a staggering weight of roughly 500 lbs and their overall length can also grow approximately about 8 ft.

The interesting thing that these animals do not destroy each other to fulfill their food requirements, but what lions and hyenas do is battle with each other to get the ownership of a large meal that has already been hunted down.

African Lion vs Hyena fight comparison- Who will win?

Apart from that, the Lions are rarely discovered alone, making the process even more complicated for the predator to hunt them down.  Because of their enormous size and close living with other lions, they are invincible, but in some instances, a powerful hyena group can easily kill a lion.

The lion pride can be of two lions, but the number can go up to 40 individuals also. The lioness can camouflage easily and go into the animal herd without them noticing, and when prey is found they leap and attack immediately. The overall speed that a lion can reach is roughly about 50 mph regardless of its big size. The Lions are agile, and these animal species do not have any issues in sprinting fast and for a long time.

When it comes to hyenas, these animals can grow up to an overall length of five feet.   A solo hyena does not scare the victim, but when hyenas are with a team, they are the group to be genuinely scared of. The size of a group of hyenas is twice that of lions, with a group of hyenas including up to 80 animals. The hyenas have a powerful jaw and when hyenas attack as a team they are an extremely deadly creature in the world.

In the clan of a hyena, you will discover female species to be highly active and dominating. They can quickly eat the bones and hooves of prey due to the powerful jaws they have. Although they eat everything, hyenas are not capable of digesting the horns and hooves entirely. Hence, these are divided into small materials.

Never underestimate a hyena’s size because the size alone does not define the overall power that they have as a predator. Hyenas can put up an incredibly powerful battle against the Lions.

Watch the African Lion Vs Hyena fight comparison in the video below :

I hope you like reading on African Lion Vs Hyena fight comparison.