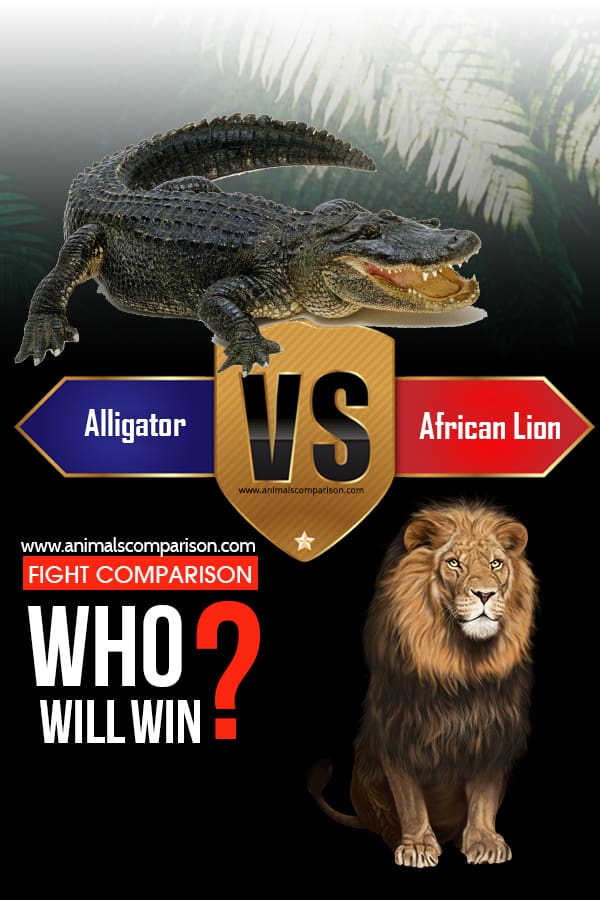 Lions are referred to as the kings of the jungle. They are one of the most fierce and skilled hunters in the African grasslands. And due to this we thought to feature a fight between the lion and one of the toughest reptiles, the alligator. In this article, you’ll get to know some of the basic facts of the lion and the alligator and also get to know of Alligator vs lion– who will win?

What are the Interesting facts on Alligator?

Must check- Crocodile vs Alligator difference

What does an Alligator eat? 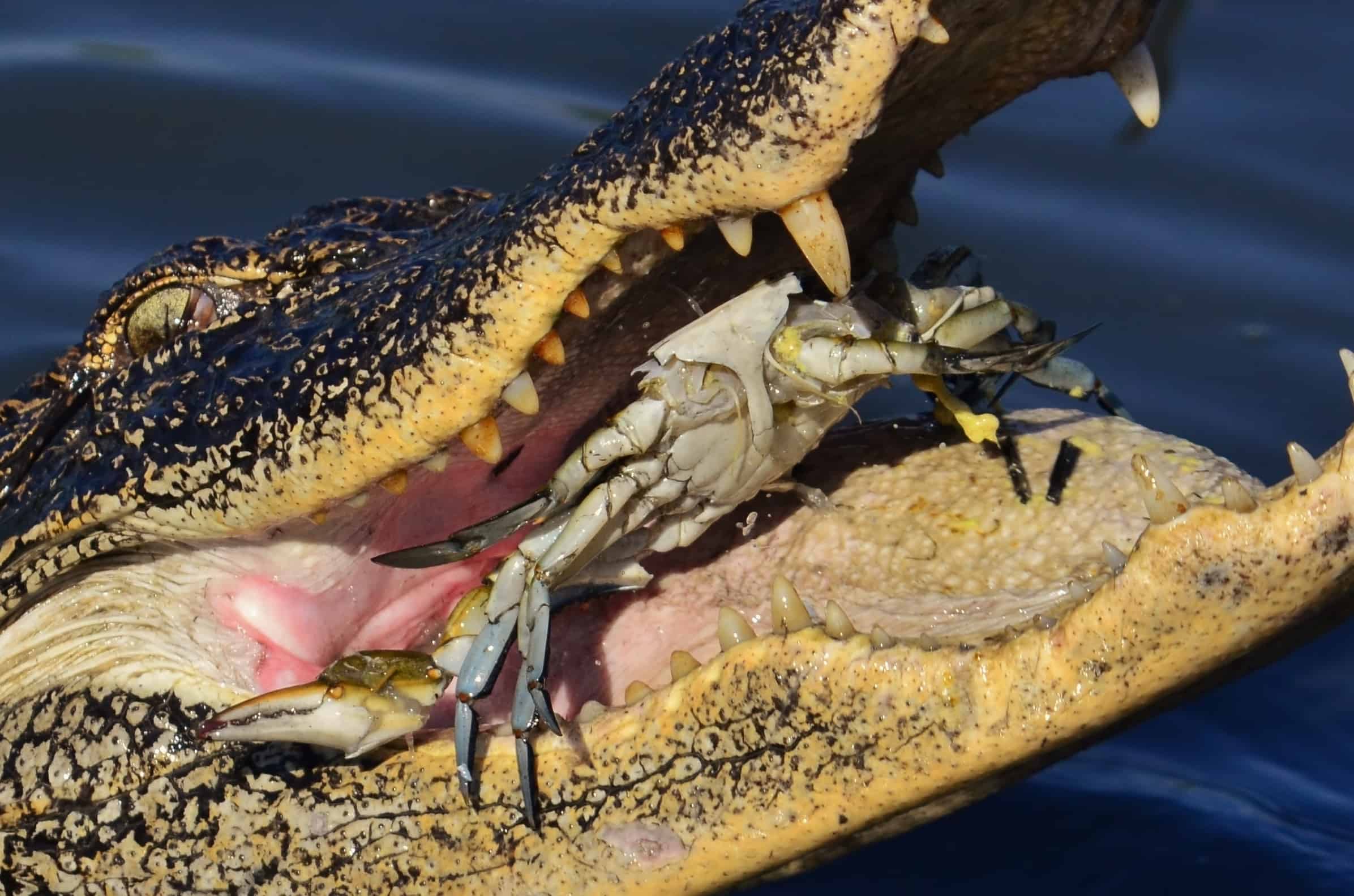 Alligators are skilled hunters, though not very choosy on what they eat. They will typically consume any small animal they will find appealing. Their diet will mostly consist of fish smaller reptiles and birds and mollusks. Alligators will swim at a speed of about 20 mph (32.18 km/hr.) and run as fast as 11 mph ( 17.7 km/hr.) on land.

How do the alligators reproduce? 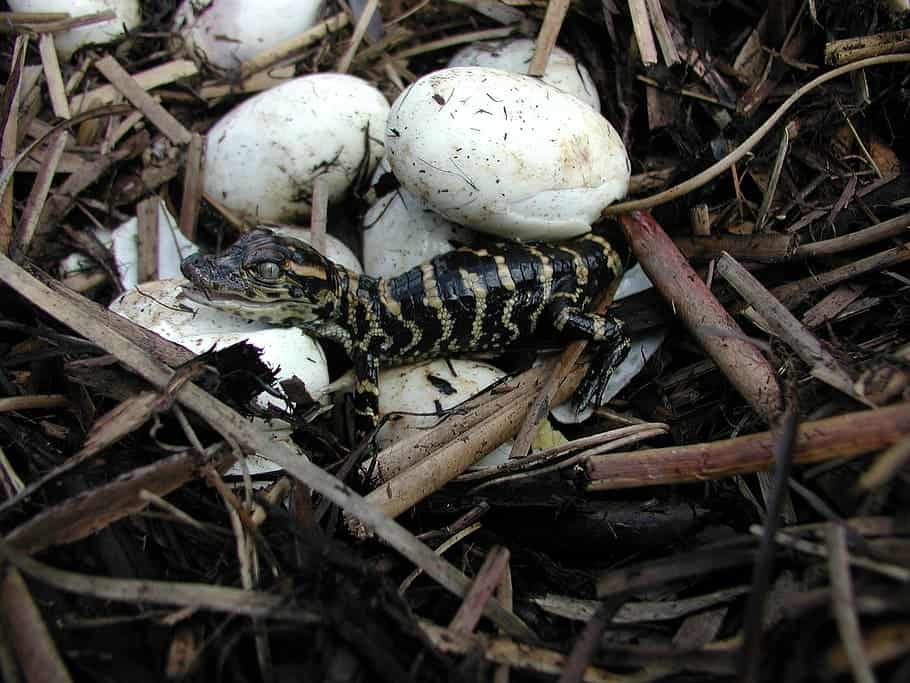 Just like most reptiles and the crocodiles, the alligators lay eggs when reproducing. The males mate with several females in one season which later lay eggs. One amazing thing about the alligator’s babies is that they are self-dependent right from birth. They can feed can run, hunt and even feed themselves right from birth.

What are the interesting facts on Lion? 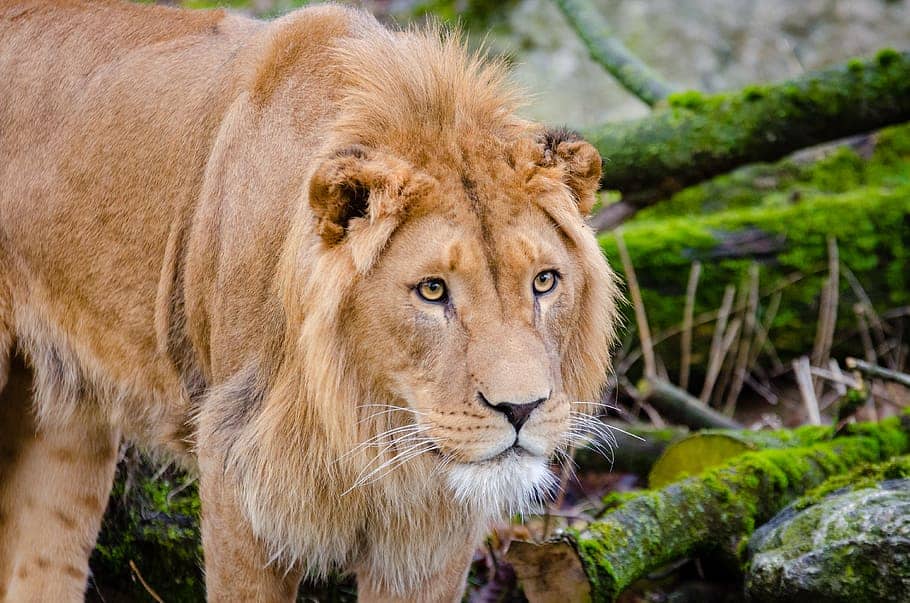 Lions are large members of the cat family. Cats belong to the family Felidae, the largest feline being the tiger followed by the lion.

Where are the lions found? 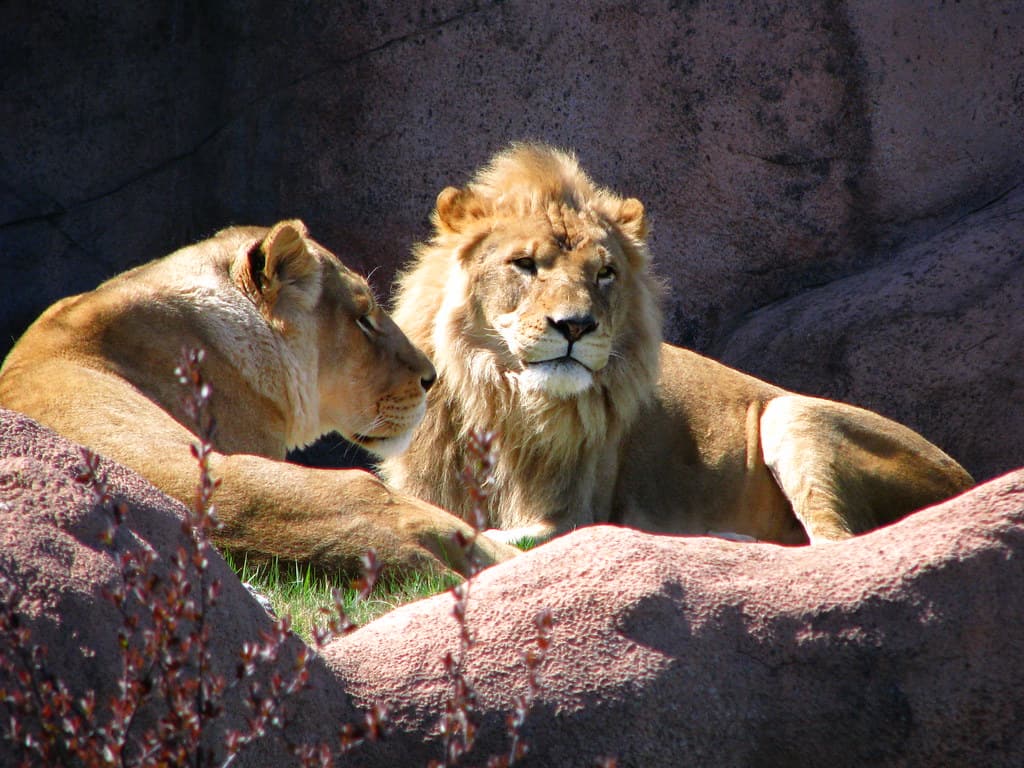 The lions are found in African grasslands and some parts of Asia. Here they will hunt gazelles, zebras wildebeest, and other browsers. Lions are social animals. They will live in groups of up to 40 members. The pride of the lions will consist of up to 3 males, the rest are females with their children. However this each group of lions has its own territory and will at no point cross the territory of the other lions.

What is the Size, length and weight of a lion? 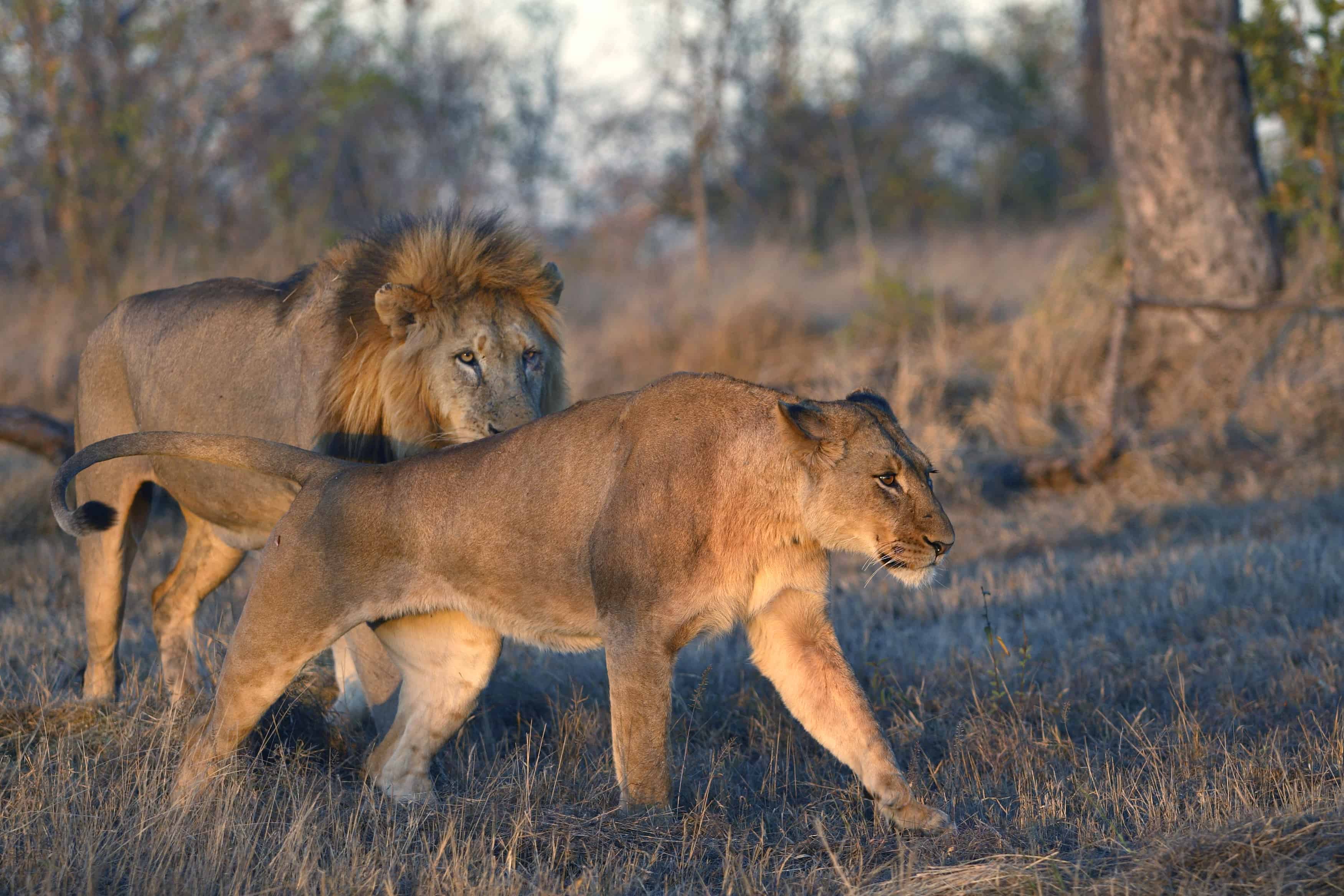 Males are 1.2 m long and can weigh about 190kg. The females have a length of 1.1 m and have a weight of about  130 kg. Lions have a muscular chest and a rounded head, it also has reduced ears and neck.  The mane is a notable feature in the lion males.

Do Baby lions have spots on his body? 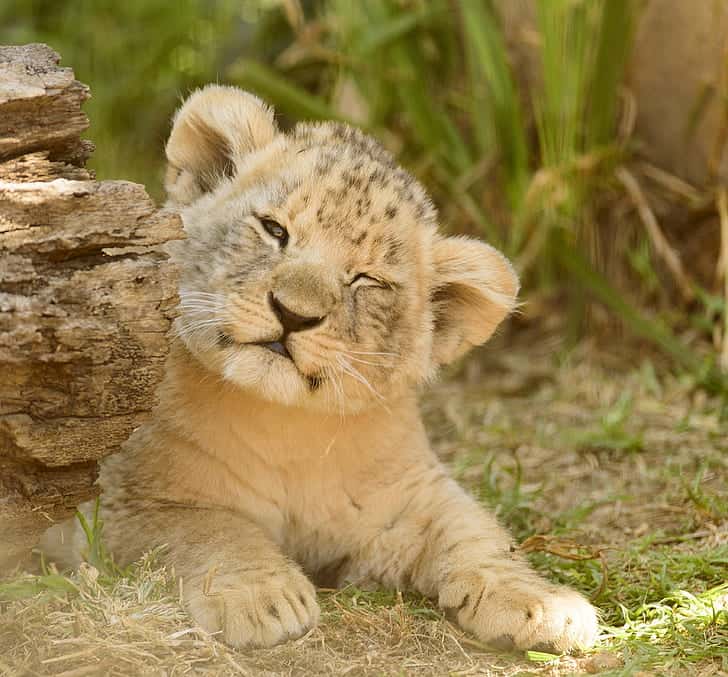 Did you know that just like the other cats baby lions are born with spots? So where do the spots go? The spots fade as the time, as the baby lion gets older the spots fade.

Just like the other cats, lions do have amazing speed. They can reach speeds of up to 80 km/hr. when running in a short burst.

Lion vs Alligator fight comparison- who will win?

The alligator’s first line of defense is their mouth. They have very powerful jaws and sharp teeth which they use when in danger. However, the alligator is quite slow and can’t be compared to the lion. The lion is very fast and will always avoid bites from the alligator.

We can also agree that the lion is a powerhouse. It is able to hunt larger prey than itself such as buffaloes, zebras, and young elephants. Therefore to the alligator is not a big deal. The lion only has to avoid bites from the alligator and use its powerful mouth to bite the alligator’s neck.

I hope you like reading the article on African lion vs Alligator fight comparison.