Here we are going to compare puma vs gray wolf, and we can also refer to it as Puma Cougar vs Gray wolf. Both animals live in similar habitats and can hunt aggressively for food. So let’s go ahead and know the major difference between the cougar and Gray Wolf.

Must check- Leopard Vs Jaguar

Puma vs Cougar vs Mountain, is there any difference? 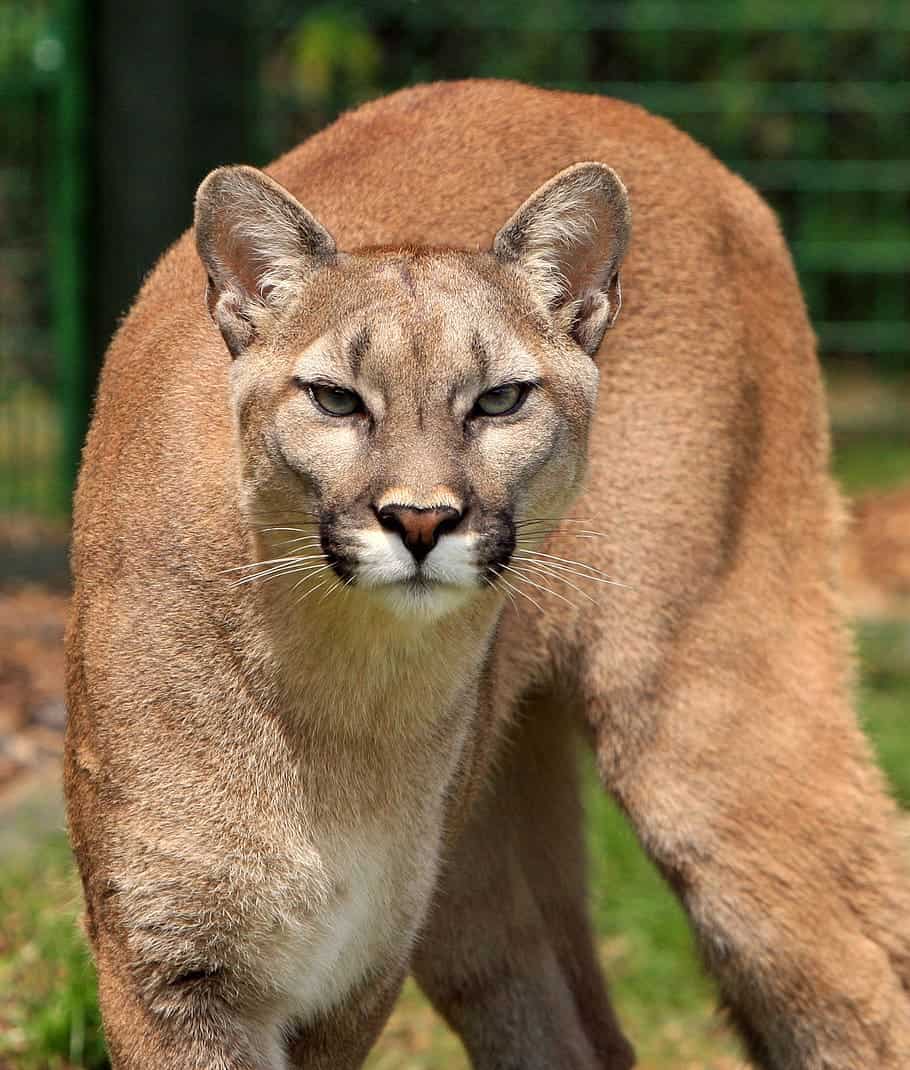 The Cougar is commonly known as Puma and the Mountain lion. In North America, the cougar is the second largest cat. It has a body similar to a house cat, with their slender body as well as the round heads with the pointed ears. They are usually solitary animals and although they look like domestic cats, they are very fearsome animals.

What does Cougar eat? 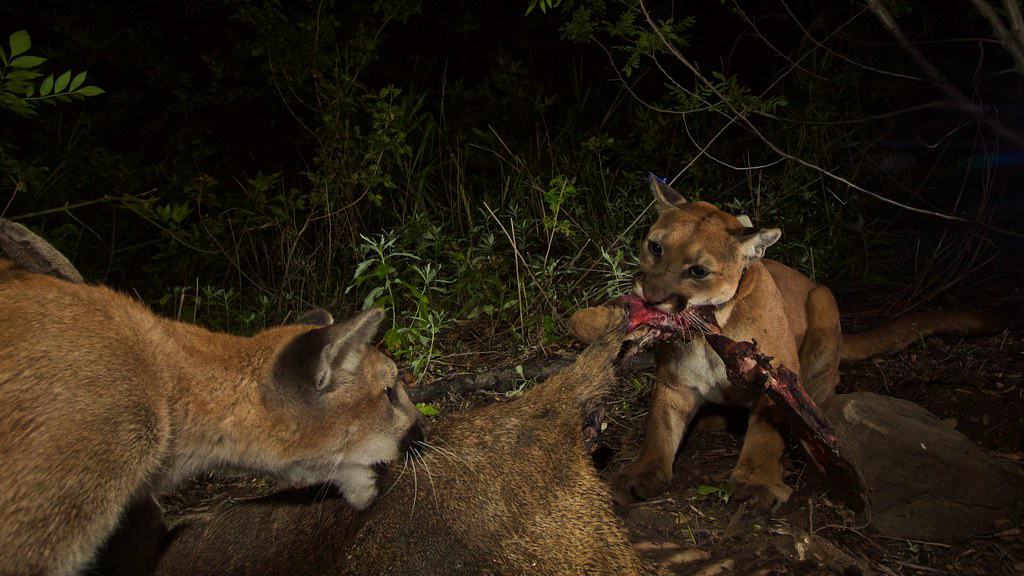 They usually prey on mice, cattle, sheep, rodents, elk and much more. They tend to avoid the areas populated by humans and there are very rare cases of attacks by cougars on humans that have been recorded. 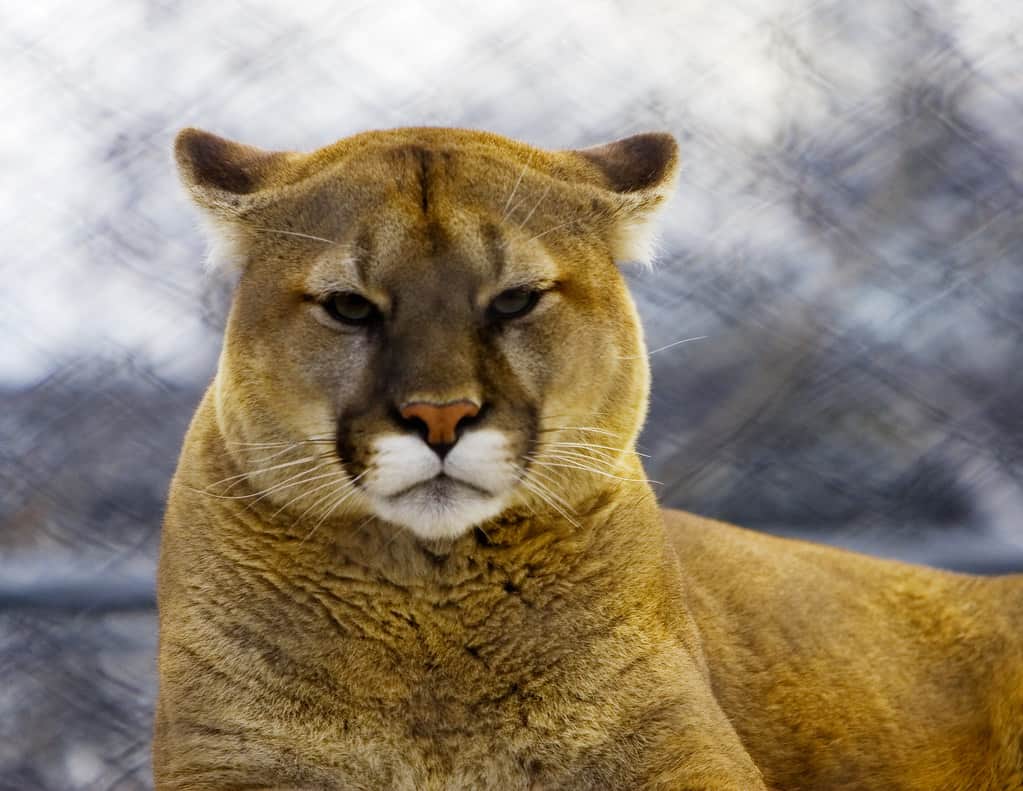 Due to the loss of the habitat, it is getting harder for the Cougars to survive freely, but currently, they are listed as Least Concern. There are healthy numbers of Cougars present.

Which species does Cougar belong to?

They have subfamily namely felid which is similar to cats and there are 32 sub spices. They share similar characteristics like length, shoulder size, lifespan, weight and much more.

What is the weight of a Cougar? 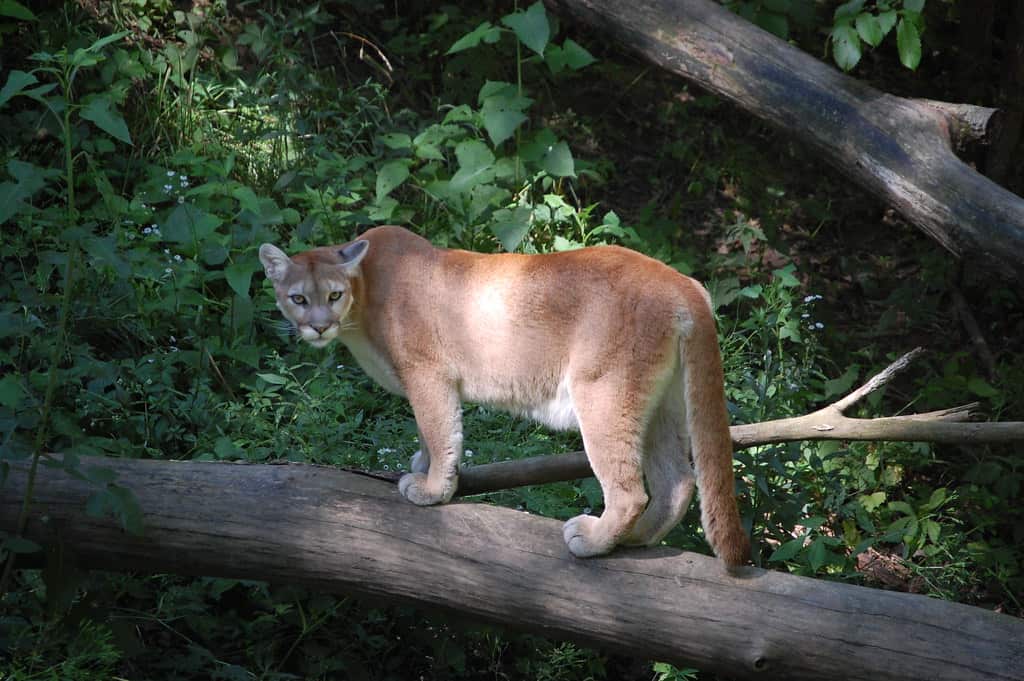 What is the color of Cougar? 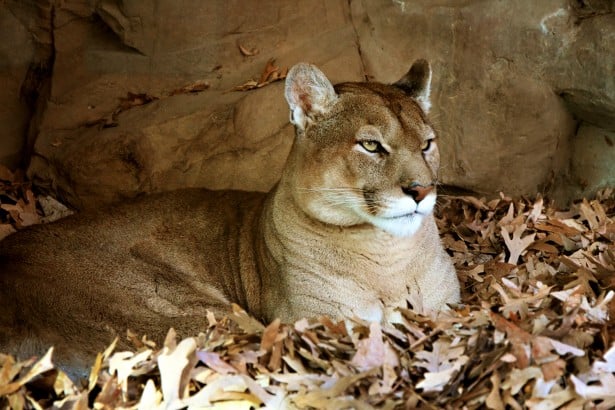 Their color varies from grayish tan to reddish color, with smaller parts on the underside and the tail having black patches. They are not natural enemies and atop the major food chain.

How do Cougars reproduce? 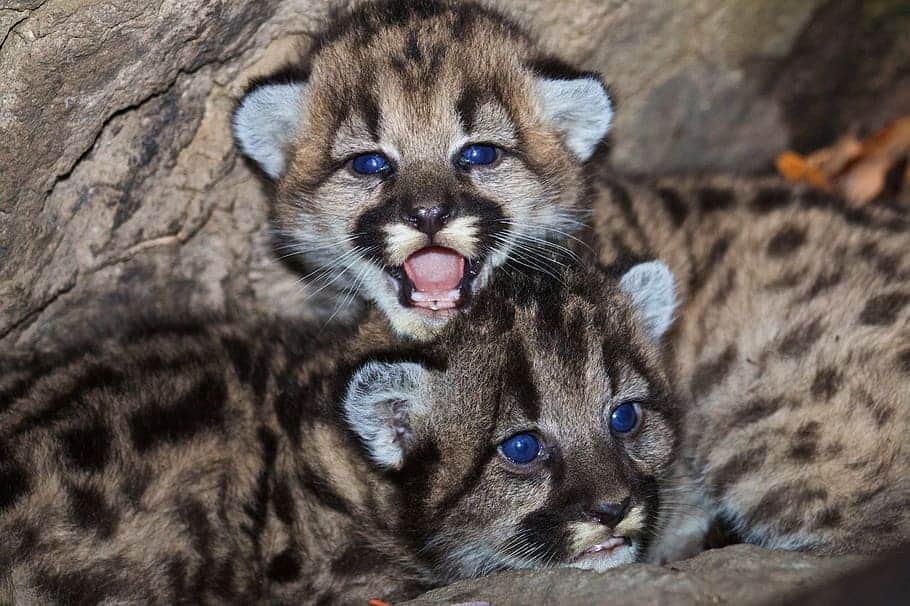 They male cougars come together to mate with the females which happen once in a year at any time. The female can breed after completing 2 to 3 years and it gives birth to 2 to 3 kittens at a single time. The kittens spend two years under the care of their mother and then go out to find their own food and start their own life.

Why Gray wolf is a social animal? 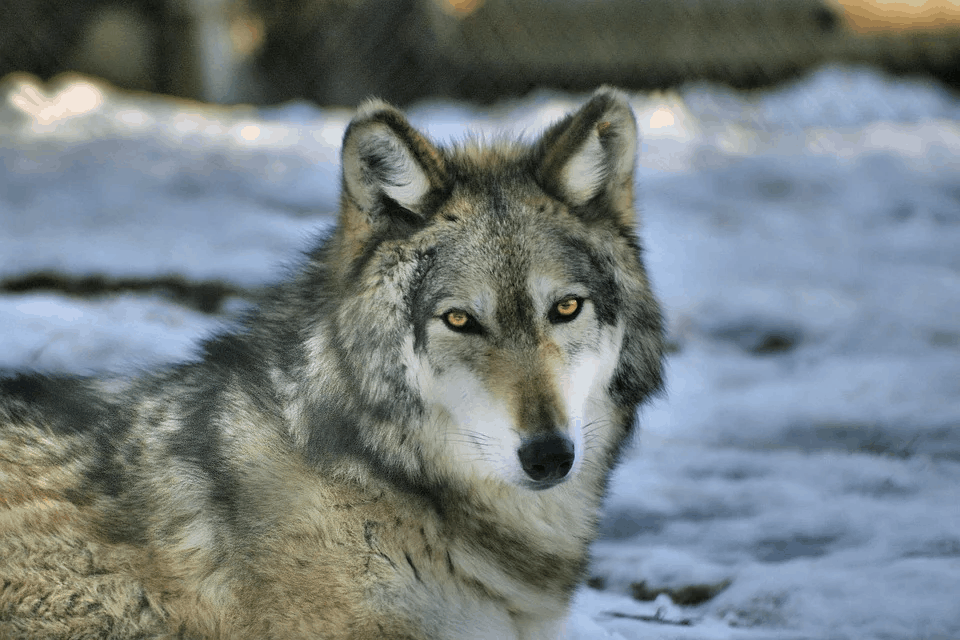 Gray wolf is an elegant predator and they are known to be social animals. They form nuclear packs and stay tight together. They are carnivores and normally prey on ungulates that are much bigger than themselves are like moose elk and deer.

They are one of the widely researched animals and there are a number of books written by them. They hunt within their territories in the range of the 50- 100 square mile. They are mentioned in human folklore as well.

What does Gray Wolf eat? 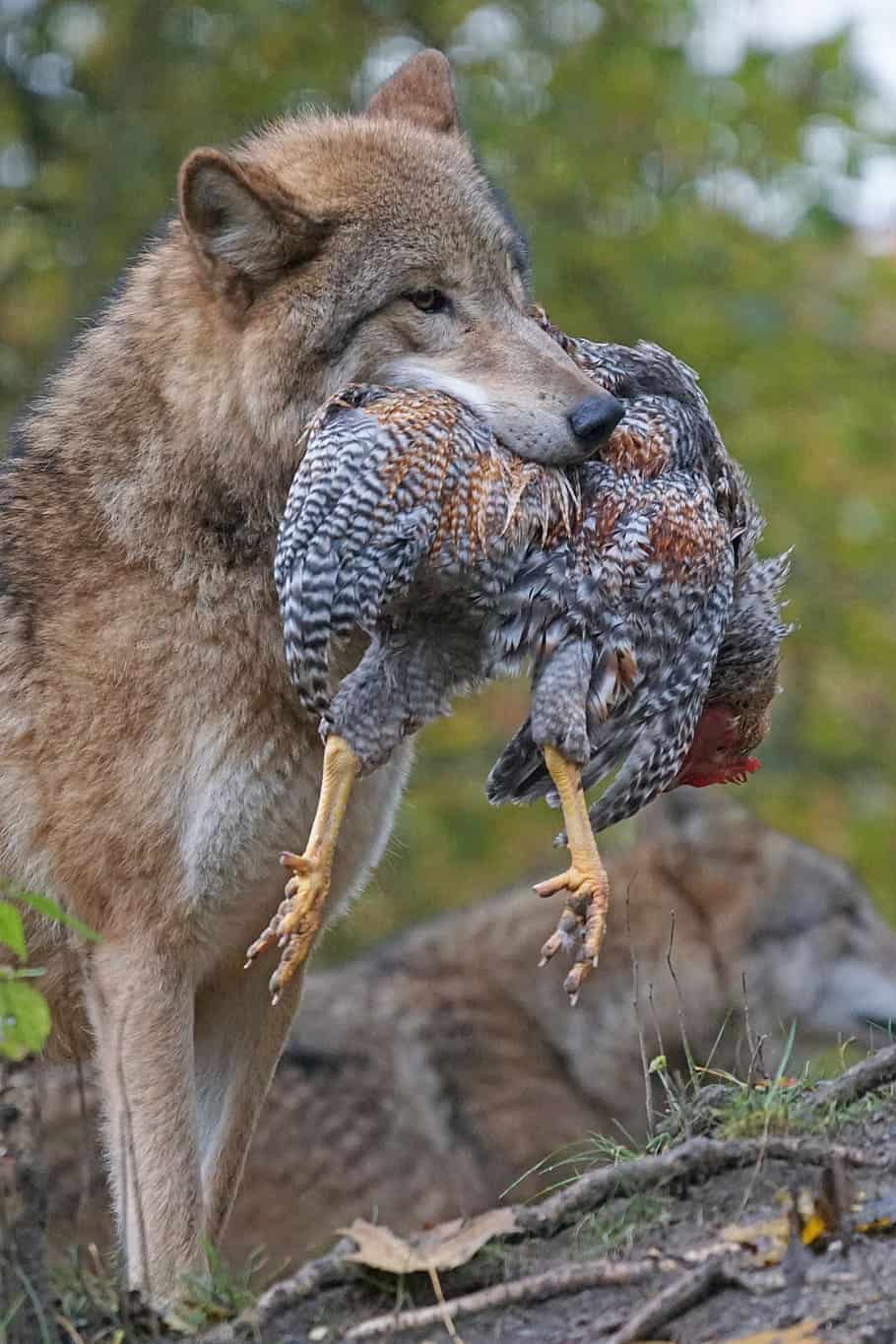 They hunt smaller mammals like beavers, livestock and much more. They can show off expressive behaviors on their prey and also feed on carrion and other smaller animals. They can eat up to 20 to 30 pounds of meat for single meals.

Where is Gray Wolf found? 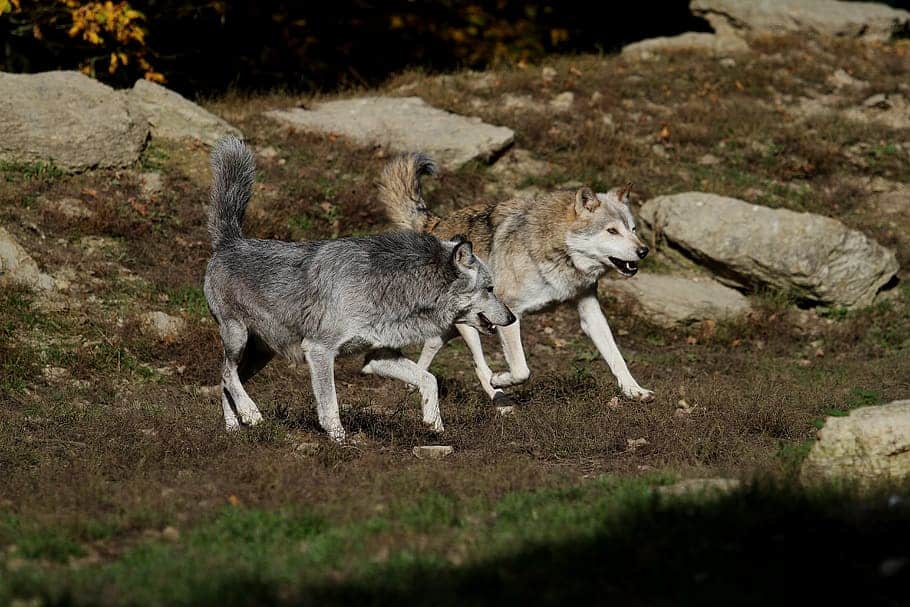 They are known as the timber wolf and are richly found in America, Eurasia, and Africa.

How much does a Gray wolf weigh? 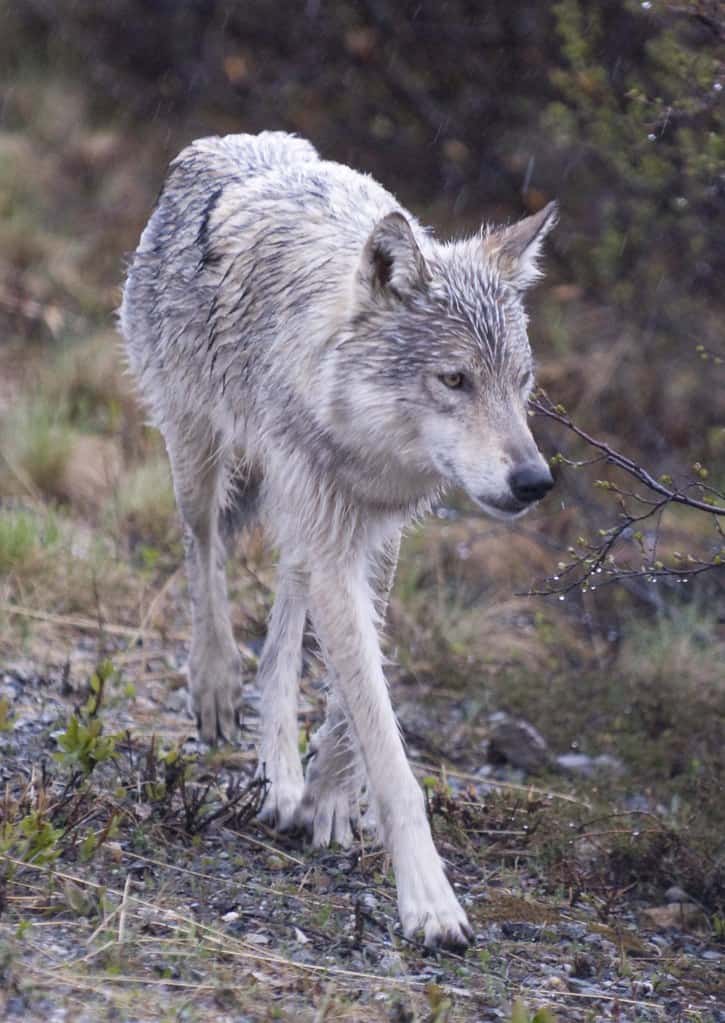 It is smaller when compared with the Cougar. They are the biggest member of their family and the total weight will be 43 to 45 kg.

What is the color of Gray Wolf? 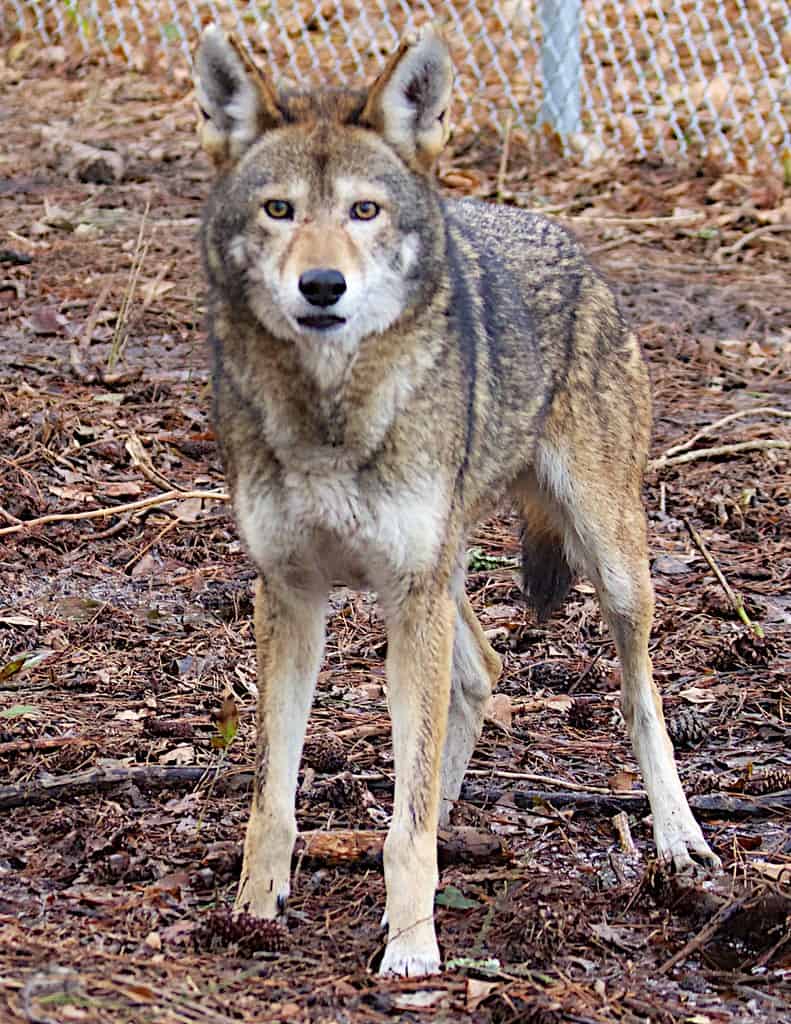 They can be found in various colors such as red, brown, black and white.

Gray wolf vs Puma Cougar- who will win the fight?

The Puma is quite bigger in size and has greater chances to win over the Gray wolf. It is also highly skilled than other animals, so it is likely that it will win the fight. You can find a number of videos where the cougar is the winner. They are highly skilled in attacking the opponent animal.

Watch the Cougar Vs Gray Wolf fight comparison in the video below :

I hope you liked reading about the fight between Puma Cougar vs Gray Wolf.