Oceans are all about mysteries and so is the case for Colossal squid and sperm whale. Both species are unexplored due to their habitat. So, we come again with an interesting fight comparison between two- Colossal Squid vs Sperm Whale.

The largest toothed predator or the largest toothed whale has one name and that is the Sperm Whale. It is one of the species of the sperm whale family, which has two other species. On the other hand, colossal squid is also known as giant Cranch squid. The Sperm whale has some scars on its body that resembles the tentacles of the giant squid. You can easily see that the colossal squid is the largest squid if you compare them based on mass. 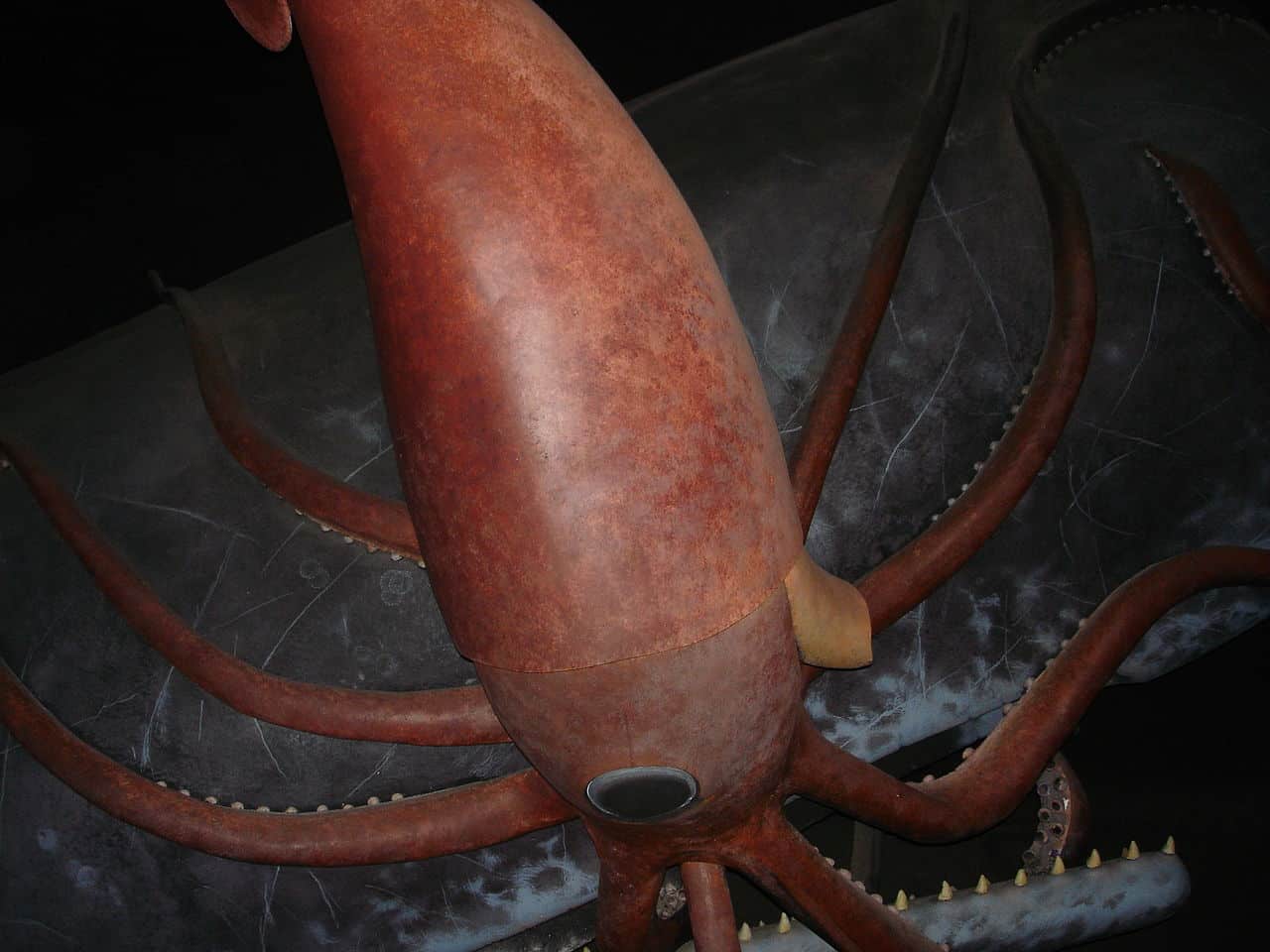 The colossal squid are known to have short tentacles and longer mantles. Not just that, the beak that the colossal squid possesses is the largest one when compared to other squids and is quite robust too.

Where is Sperm Whale found? 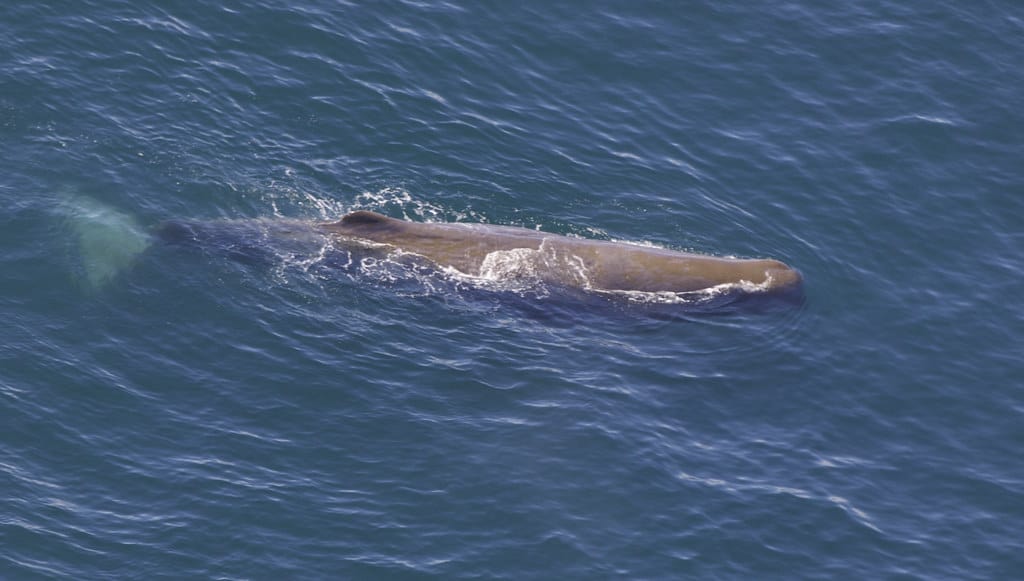 You can catch a glimpse of a sperm whale anywhere in an open ocean. The young males and the females live in a group, but the adult males prefer solitude. The female sperm whales stick together nursing and protecting the younger ones.

How do Sperm Whales reproduce? 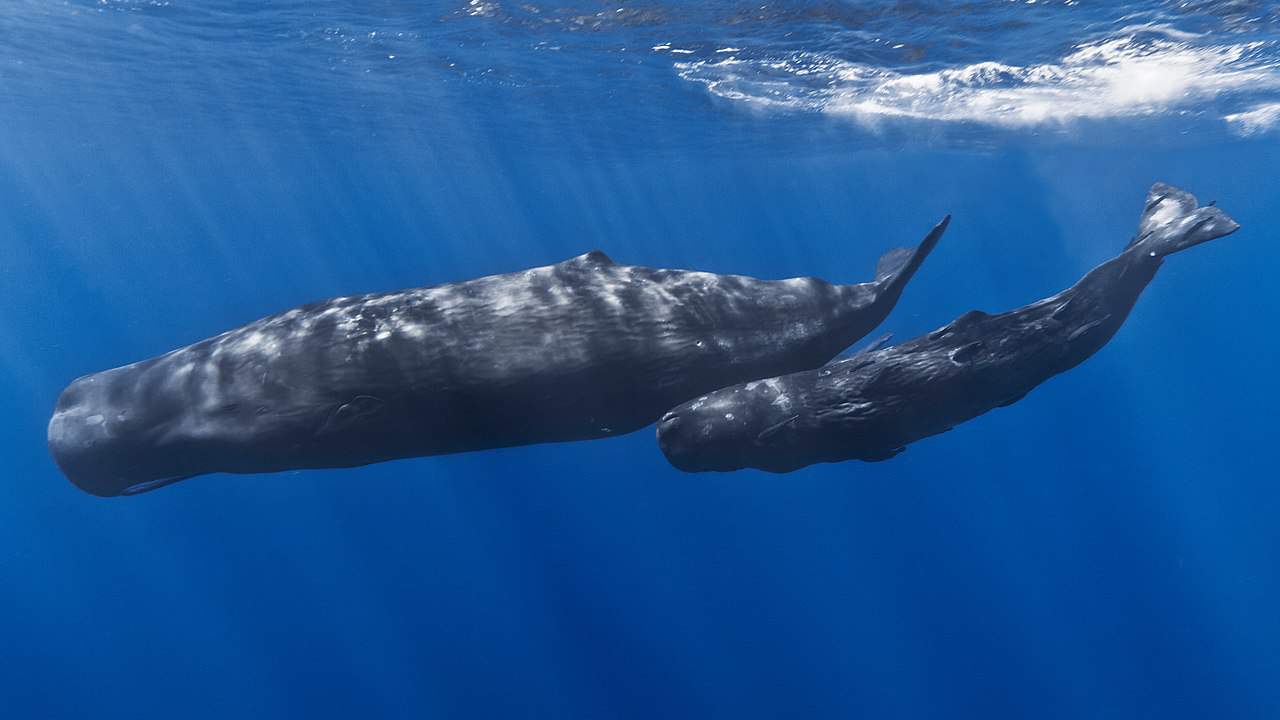 The reproduction of sperm whale happens every 4 years to 20 years and they care for their calves for over a decade.

The sperm whales are very strong predators, but the calves or the weak adults are taken down by the orcas. The brain of the sperm whale is the largest and it is five times the size of the human brain. You can also check Polar bear fight with Whale and also check- Polar bear vs Whale fight

What does Colossal Squid eat?

The colossal squid doesn’t require huge prey to feed on because they are known to have a very low metabolic rate. Therefore, they are happy to feed on 30 grams of prey every day and that is one of the reasons why they are the slow-moving predator. They use their eyes primarily for the detection of prey rather than relying on their active hunting spirit.

What is the size of the largest Squid?

The largest colossal squid that has been captured weighed around 495 kg.

What is the size, weight and length of a Sperm Whale? 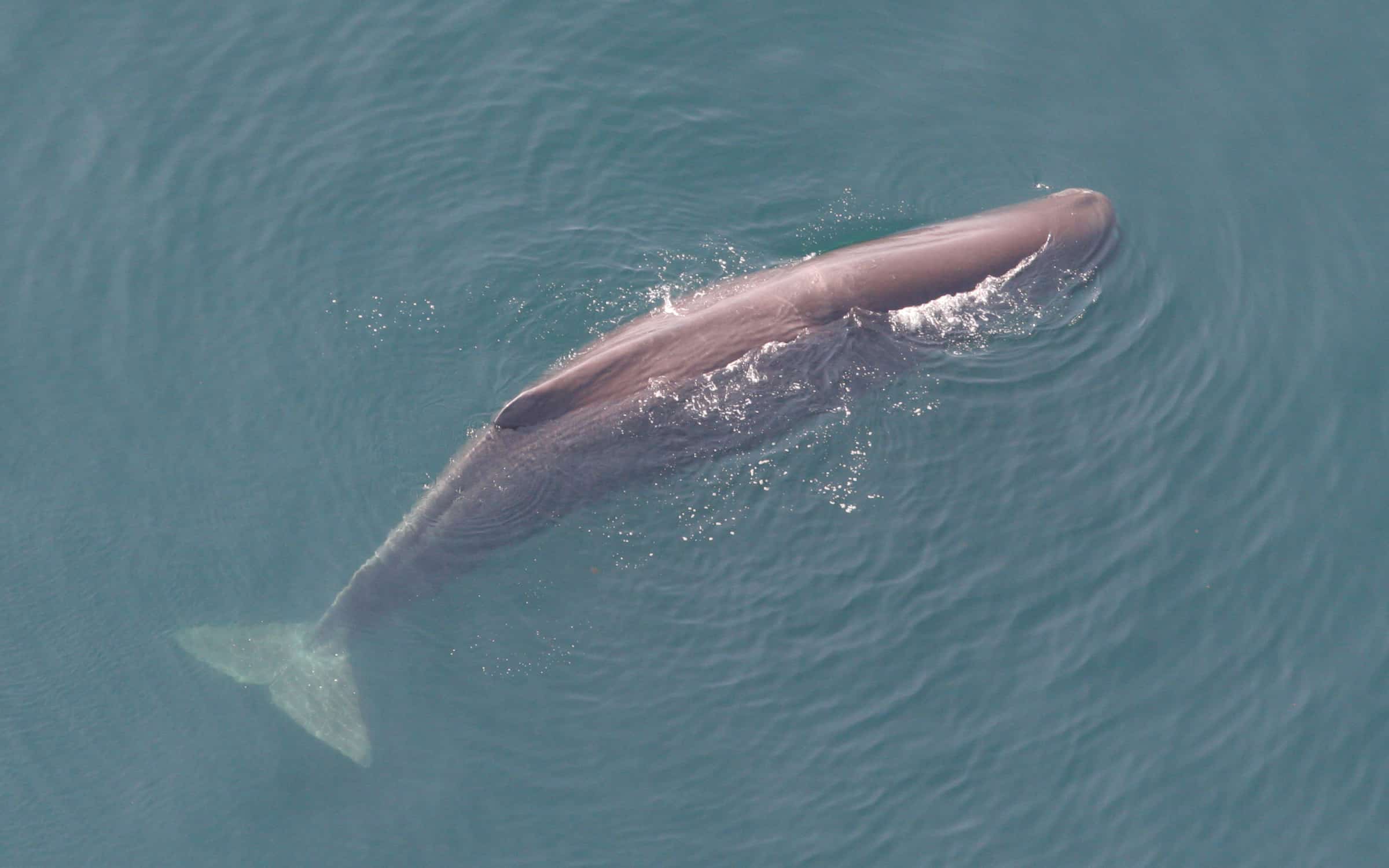 On the other hand, the male sperm whale weighs around 41000 kgs and its length is about 16 meters. There is a waste product, which appears from its digestive system and is used to date as a fixative in various perfumes.

Is the Sperm Whale vulnerable? 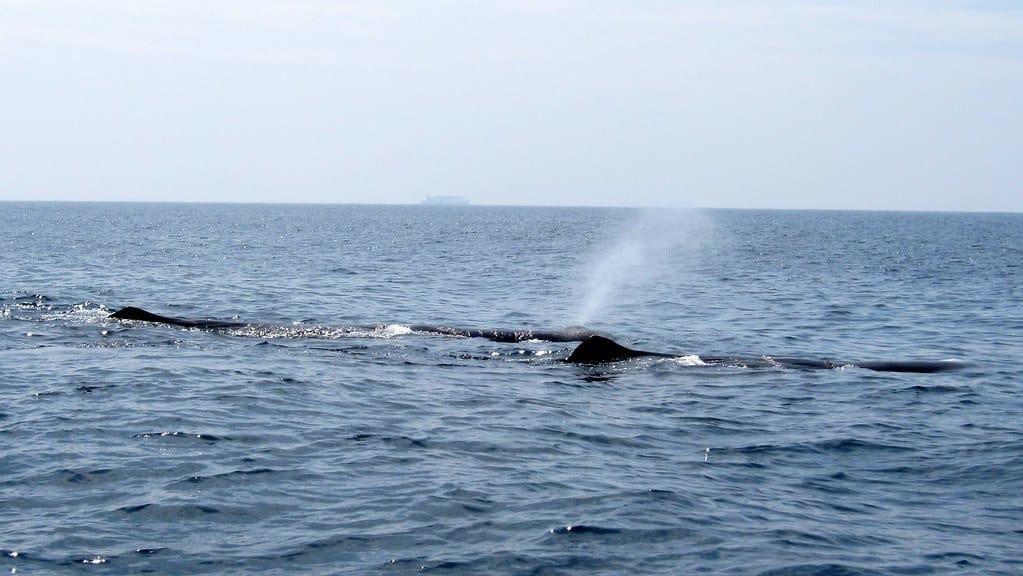 They have been declared as vulnerable by none other than the IUCN and they are being given protection by the Whaling Moratorium, so that they don’t go into extinction soon. You will find the blowhole of the sperm whale on the left side of the head.

Are male and female Sperm Whales of the same size?

The sperm whale, irrespective of whether it is a male or a female during birth, has the same size, but things change rapidly as soon as they start maturing. The male sperm whales become almost as much as 50% longer than that of a female sperm whale and even its size differs.

Sperm Whale vs Colossal Squid fight- Who will win?

Though the sperm whale has impressive teeth, still they prefer to swallow their prey. Moreover, it is seen that they stay underwater for a long periodf of time, almost an hour to look for a squid.

Watch the Colossal Squid Vs Sperm Whale fight comparison in the video below.

I hope you like reading this article on  Colossal Squid vs Sperm Whale.