We’ve had many animal fights before, but we’ve never compared the alligator with the python. Both of these animals are formidable predators each having its own strengths that make it survive in the wild. This article will, therefore, look at the facts of the alligator and the python and at the end will compare a fight between python vs alligator- who will win. So…. let’s get started.

What are the interesting facts on Alligator? 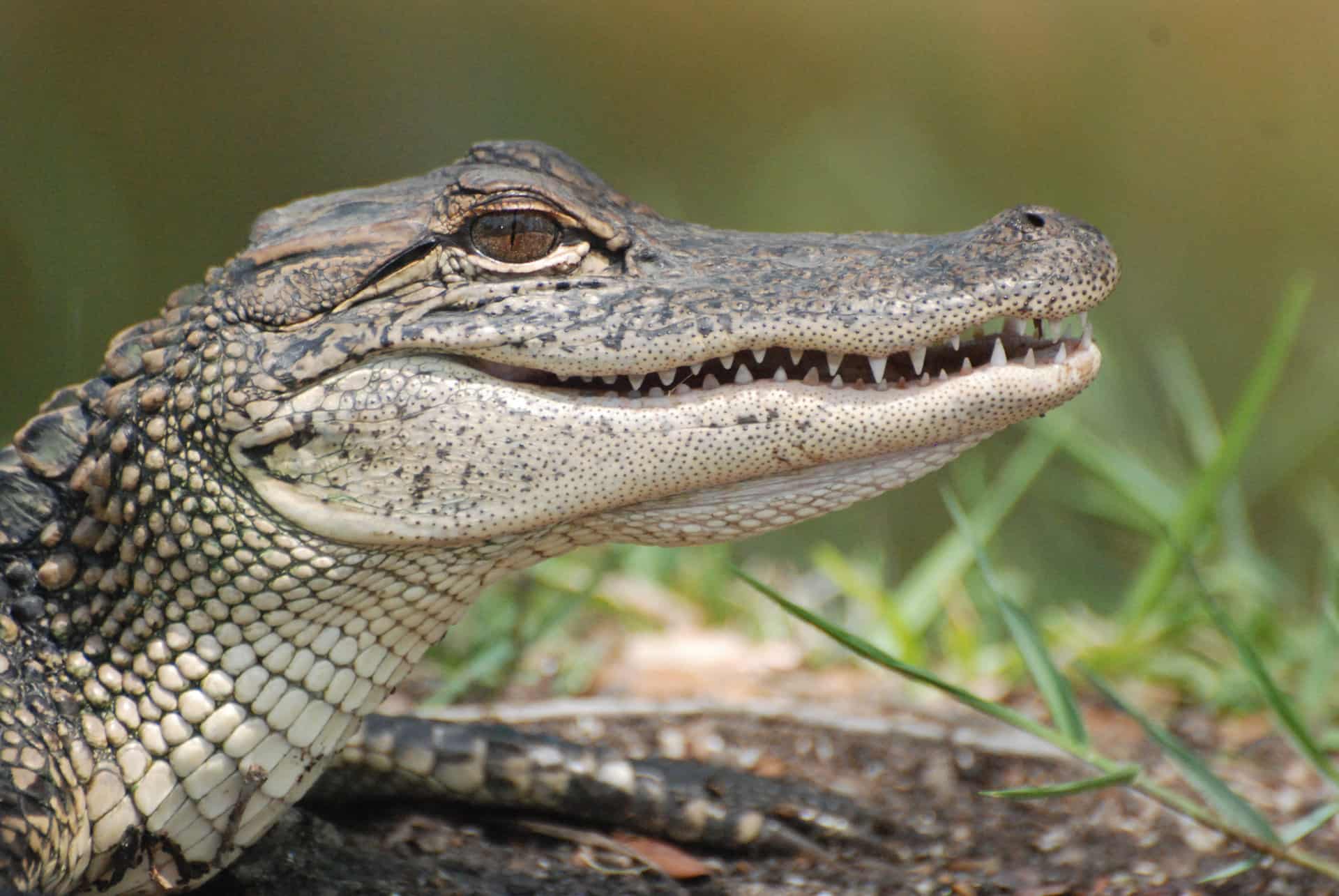 Alligators belong to the family aligatoridae, which is closely related to the crocodile’s family. In fact, most people confuse crocodiles with the alligators. But here I’ll give you a hint to be able to distinguish a crocodile from an alligator.

An alligator can be distinguished by its snout which is wide and rounded.  Its upper teeth are also visible while its mouth is closed.  On the other hand a crocodile has a green narrow pointed snout. The crocodile’s teeth cant be seen when its mouth is closed except the fourth teeth.

How many types of Alligators are there?

There are two types of alligators the American alligator and the Chinese alligators.

What is the size, length and weight of an alligator? 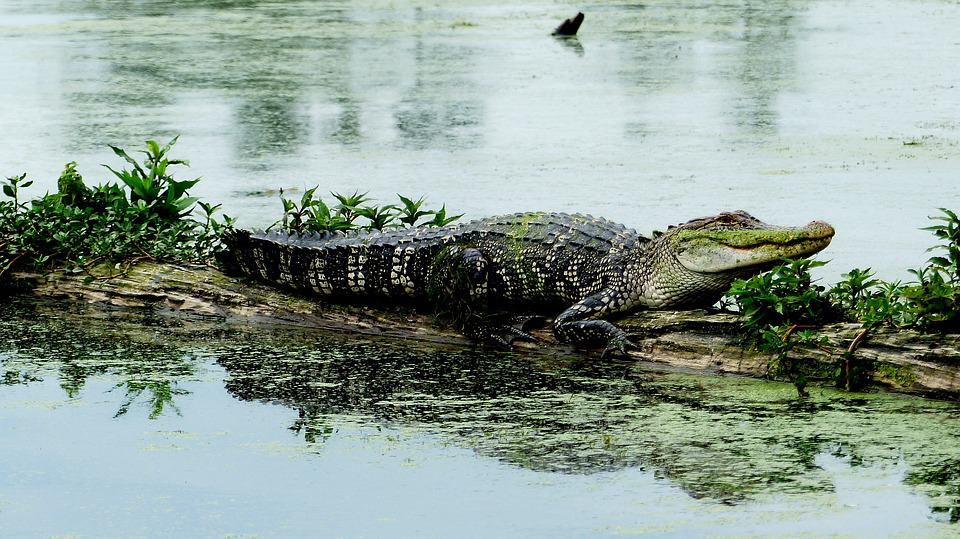 Where are the alligators found?

Is Alligator a social animal?

How fast Alligator is on land and water?

Where do you found Pythons?

Pythons are very large snakes found in Asia, Africa and Australia. They are considered to be one of the Old Word snakes. Pythons belong to the family of snakes known as Pythonidae. There are 41 species of pythons in the family Pythonidae.

What are the average length and weight of a python?

Pythons are very large snakes, some species can grow over 9 meters (30 feet) and weigh over 150 kgs.

How Fast Does Python run on the ground?

Due to their huge size, the pythons are not fast runners. The fast they can move on an open ground is 1.6 km/hr (1 mile per hour ). Most species are good swimmers while others are arboreal.

What does a Python eat?

Feeding pythons have a very diverse diet. They will feed on rodents, lizards, small birds, small monkeys wallabies, pigs etc and did you know that pythons are not venomous? Yes. And centrally to a common belief not all snakes are poisonous. Actually, only 600 out of the 3400 known snakes have been seen to be venomous, the python is not one of them.

Alligator vs Python fight comparison- who will win?

I hope you like reading an article on Python vs Alligator comparison.